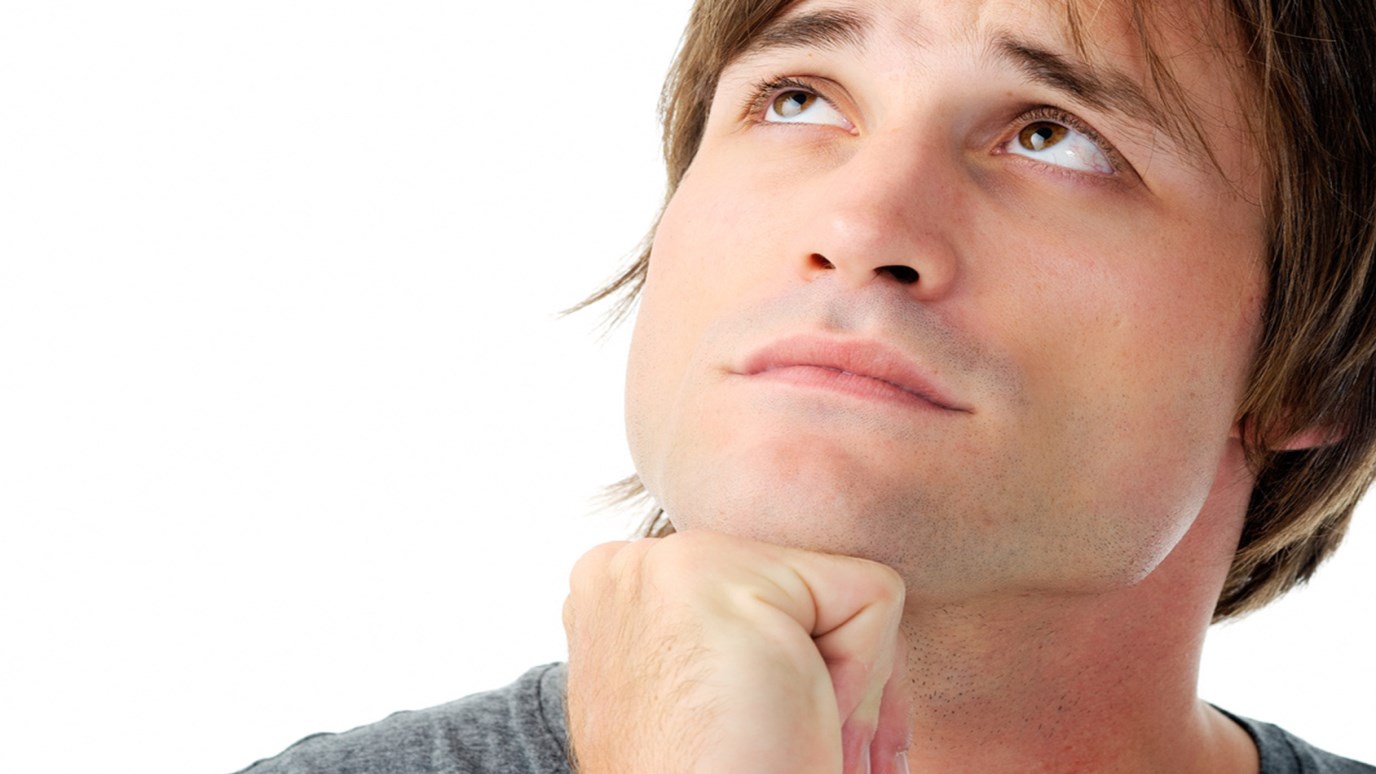 Faith is similarly defined as knowing that God exists and that God rewards those who earnestly seek Him.

“Faith is believing what you want to believe, yet cannot prove.”

Sadly, many people, including some Christians, live with this definition of faith. For some it feels liberating. It means being able to believe in anything you want to believe. No explanation is required, indeed, no explanation can be given; it is just a matter of faith. For others, such a definition is sickening. Embracing faith means you stop thinking. As faith increases, reason and meaning eventually disappear. No explanations can be given, and none can be expected. Thus, living in faith is living in the dark.

For both groups, the problem is the same. By starting with the wrong definition of faith, they have asked the wrong question, are dealing with the wrong problem, and so have ended up with the wrong answer. Faith is not wishful thinking. It is not about believing in things that do not exist. It neither makes all things believable nor meaning impossible.

So what is the right definition of faith? “Faith is the substance of things hoped for, the evidence of things not seen,” writes the author of Hebrews. A few verses later faith is similarly defined as knowing that God exists and that God rewards those who earnestly seek Him.

Perhaps the best word we can use to translate the Greek word “pistis” (usually translated faith) is the word “trust” or “trustworthy.” Suppose you tell a friend that you have faith in her. What does that mean? It means two things. First, you are sure the person you are talking to actually exists. And second, you are convinced she is trustworthy; you can believe what she says and trust in her character.

It is in this way that the writer of Hebrews talks about faith in God. Faith is knowing that God is real and that you can trust in God’s promises. You cannot trust someone who isn’t there, nor can you rely on someone whose promises are not reliable. This is why faith is talked about as the substance of things hoped for and as the evidence of things not seen. Both words carry with them a sense of reality. Our hope is not wishful thinking. Faith does not make God real. On the contrary, faith is the response to a real God who wants to be known to us:

Ever since the church began, the refrain has always been the same: Come, believe, follow the light of the world. It has never appealed for people to leap into the dark; no such invitation is found anywhere in Scripture. Instead, we are called to step into the light. The Christian gospel is not a message that revels in ignorance. It is the revelation of God in the person of Christ, so that we might know there is no other. The Christian is called to see things as they really are, and not as she would simply like them to be. We trust in a God who has been revealed to us in the Son and the Spirit. We believe because God is real.

The Christian gospel invites you to delve into reality. It commands you to be honest in your commitment to know that which is true. Is Jesus real? Who did he claim to be? Is he really alive today? Faith comes in response to knowing the answers to these questions, even as Christ is calling you near. But don’t stop after the initial introductions! Just as you are able to put more trust in someone as you grow to know him, so faith increases as you grow in your relationship with Christ. There is a God who is real and true; there is a God who is near and longing to gather you nearer. The great joy of the Christian faith is found in the person who invites us to trust and believe.