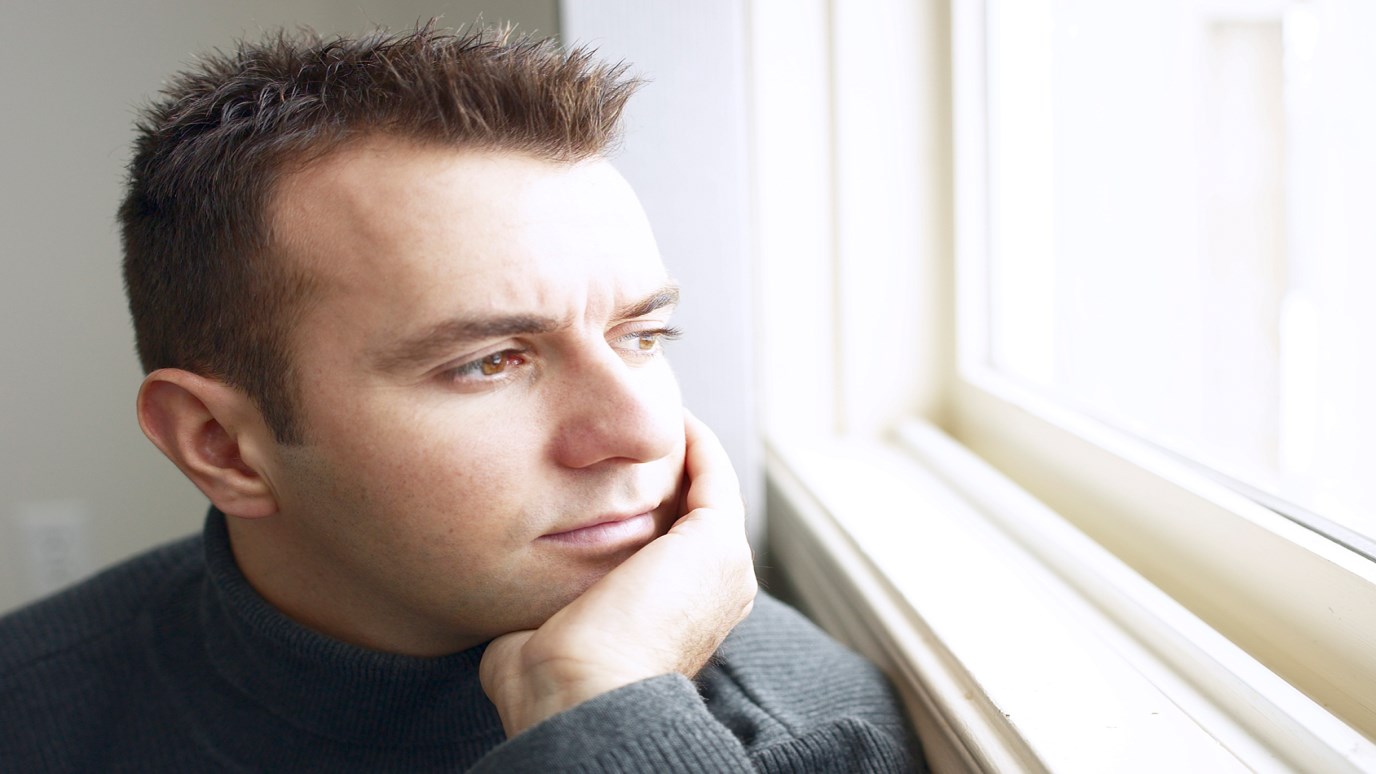 God lavishes grace freely on those we often deem the least deserving.

“Instead of giving a firm foundation for setting the conscience of man at rest forever, Thou didst choose all that is exceptional, vague and enigmatic” rails Ivan Karamazov against God in Dostoyevsky’s classic work The Brothers Karamazov.(1) Those who encounter—or are encountered by—the parables and stories of Jesus often feel a similar sentiment. For the parables of Jesus are often exceptional in upsetting religious sensibilities, are sometimes vague, and are many times enigmatic in their detail and content.

The parable of the laborers, as told in Matthew’s gospel, serves as a case in point. A landowner hires laborers to work in his vineyard. They are hired throughout the work day and all the workers agree to the wage of a denarius for a day’s work. The enigmatic and exceptional punch line to this story occurs when those who are hired at the very end of the day—in the last hour—are paid the same wage as those who worked all day long. The long-suffering laborers cry out, “These last men have worked only one hour, and you have made them equal to us who have borne the burden and the scorching heat of the day.” Those workers that were hired first are not paid any additional wage. The first are not first, in this story. Instead, the landowner replies with a radical reversal: The last shall be first, and the first last.

Not only is the conclusion to this story exceptional and enigmatic, it also seems wholly unfair. For how could those who worked so little be paid the full day’s wage? Yet, this upending of any sense of fairness is a recurring theme in other parables of Jesus as well. Indeed, the parable of the prodigal son in Luke 15, while a familiar story for many, functions in a similar manner and upsets all expectations of what is fair and right, just as in the parable of the laborers. A careful reading presents an extravagant display of grace towards all wayward sons and daughters, even as it illuminates a human frugality with grace.

Jesus presented this story as a crowd of tax-collectors, sinners, and religious leaders gathered around him. All who listened had a vested interest in what Jesus might say. Some hoped for grace, while others clamored for judgment. “A certain man had two sons,” Jesus begins. The younger of the man’s two sons insists on having his share of the inheritance, which the father grants though the request violated the Jewish custom that allotted a third of the inheritance to the youngest son upon the death of the father.(1) With wasteful extravagance, the son squanders this inheritance and finds himself desperately poor, living among pigs, ravenous for the pods on which they feed. “But when he came to his senses” the text tells us, he reasons that even his father’s hired men have plenty to eat. Hoping to be accepted as a mere slave, he makes his way home. And while he was still a long way off, his father saw him, and felt compassion for him, and ran and embraced him.

The Pharisees in the crowd might have gasped at this statement. How could the father extend such grace towards a son so wasteful and wanton? Yet, this father is the true prodigal, extending grace in an extravagant way. His prodigal heart compels him to keep looking for his son—he saw him while he was still a long way off. And despite being disowned by his son, the father feels compassion for him. With wasteful abandon, he runs to his son to embrace him and welcome him home. The father orders a grand party for this son who has been found, “who was dead and has begun to live.”

The older brother in Jesus’ story provocatively gives voice to a deep sense of outrage.(2) In many ways, his complaint intones the same complaint of the laborers in the vineyard. “For so many years, I have been serving you and I have never neglected a command of yours… But when this son of yours came, who has devoured your wealth with harlots; you killed the fattened calf for him.”  We can hear the implicit cry, “It’s not fair!” The text then tells us that the older son was not willing to join the celebration. He will not hear the entreaty of his gracious father both to come into the celebration and to recognize that “all that is mine is yours.” Thus again, the last shall be first, and the first last.

While not vague in their detail or content, these two parables of Jesus are both exceptional and enigmatic. If we are honest, they disrupt our sense of righteousness and our sense of fairness. Both portraits of the prodigal father and of the landowner present the radical fairness of God. God lavishes grace freely on those we often deem the least deserving. But perhaps we feel the exceptional and enigmatic aspects of these parables most keenly when it is we who are seeing ourselves beyond the need of grace.