What Is Evidential Apologetics? 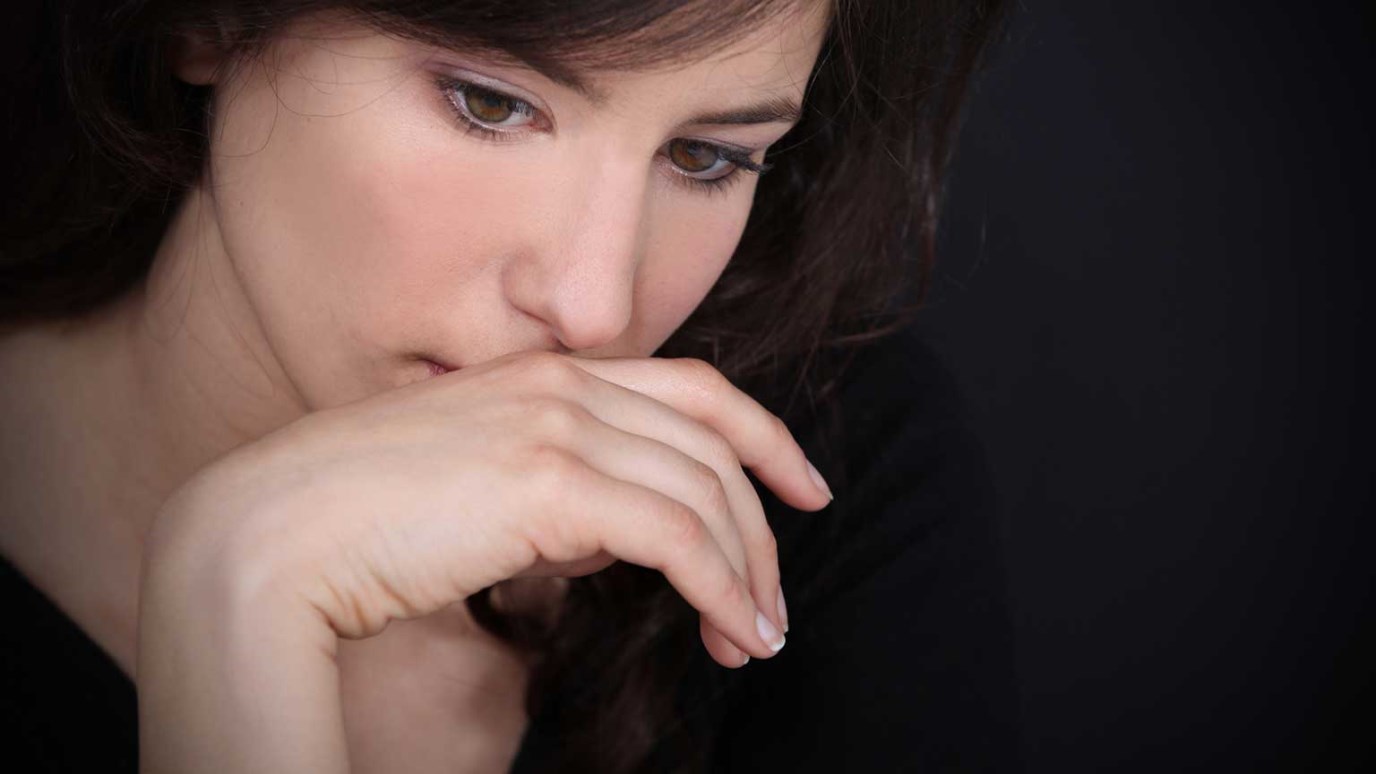 Evidential apologetics emphasizes positive evidences in favor of the truth of Christianity. The evidential apologist believes that the occurrence of miracles acts as an evidence for God's very existence.

Evidential apologists characteristically place a heavy emphasis on evidence from miracles, especially the bodily resurrection of Jesus Christ. Evidentialists will appeal to numerous lines of evidence to establish the historicity of the post-mortem appearances of the risen Jesus, as well as the discovery of His empty tomb. Additional emphasis is often placed on refuting naturalistic theories that attempt to explain away the evidence for the resurrection of Christ. Once the resurrection has been established, Jesus' (and His apostles’) own understanding of this event then becomes the proper interpretive framework through which we understand its significance. Prior to His crucifixion, Jesus said that His forthcoming resurrection would validate His claims (Matthew 12:38-40, 16:1-4). The Apostle Paul declared that the resurrection of Christ was God's vindication of Christ's deity (Romans 1:3-4). In the book of Acts, the Apostle Peter claimed that Jesus' bodily resurrection was God's endorsement of Jesus' public ministry (Acts 2:23-32). When taken in this context, the bodily resurrection becomes the primary validation of Jesus' own radical claims about Himself and the vindication of Jesus’ message of salvation.

What Is Christian Apologetics?
GotQuestions.org
Follow Us
Grow Daily with Unlimited Content
Uninterrupted Ad-Free Experience
Watch a Christian or Family Movie Every Month for Free
Early and Exclusive Access to Christian Resources
Feel the Heart of Worship with Weekly Worship Radio
Become a Member
No Thanks