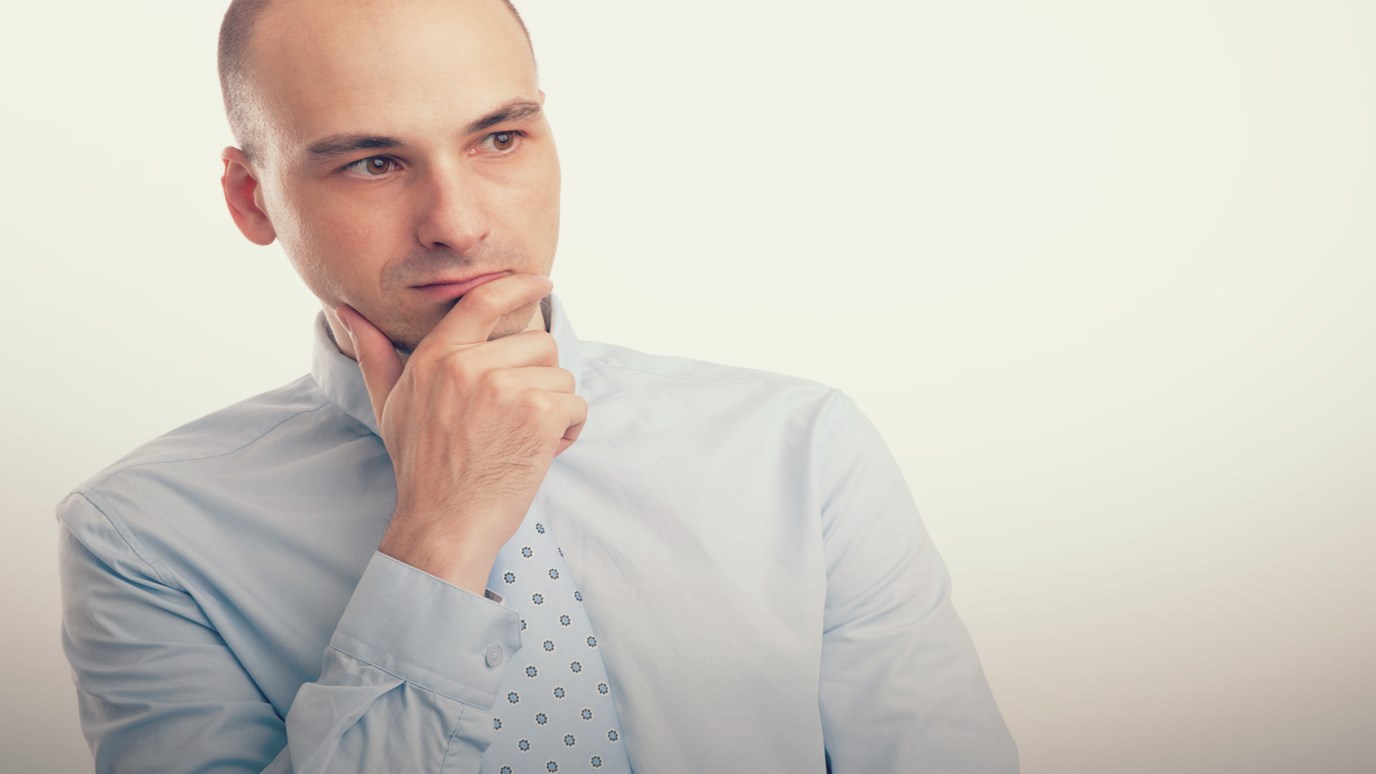 We can either remain painfully affected by criticism or we can seek new ways to deal with it.

What is the first thing that comes to mind when you think of criticism? Criticism is a term that almost immediately evokes a sense of apprehension. Our reaction to criticism is often evident in a general perception of discomfort. Criticism is usually unsolicited, often unwanted, and frequently unwelcome.

However, criticism is a daily occurrence for most of us. As a result, we can either remain painfully affected by it or we can seek new ways to handle criticism-prone environments.

The dictionary typically defines “criticism” as that which stresses fault or focuses on blame. The Encarta Dictionary’s first two entries are:

Notice there is nothing positive, uplifting, or encouraging about these definitions; they are exclusively negative in tone and focus on “what is wrong or bad."

Reviewing entries related to the term criticism in a thesaurus is equally pessimistic and involves words such as censure, disapproval, disparagement, condemnation, and denigration. In fact the antonym listed is “praise." So our common understanding of the word criticism is decidedly negative and condemning. How would you define the word?

Interestingly, the origin of the term was much different and was identified with classic philosophers who used the term to describe a way of thinking about culture and poetry. The word was defined in the context of an intellectual activity and indicated that one was “able to judge or discern."

The focus of criticism during this period was to discuss how closely a song or poem, for example, actually captured the essence of that which it described. It did not have the overwhelming negative connotation that it has today. In fact, criticism of that period concentrated on an admiration for works that affected an emotional and thoughtful response from the audience.

We can consider thinking about and defining criticism in a way that is more consistent with the history of the term and focuses more on the positive side of the ledger.

One definition is: “Offering productive and constructive information intended to help others to grow, recover, improve, prosper, or excel (G.R.I.P.E.). Of course simply offering a new definition is wholly insufficient. We have to reevaluate our thoughts on criticism; we must examine our intended goals and desired outcomes when we are considering offering criticism to others.

There are those times in life when we must give criticism: how do we do it in a manner that helps a person grow?

How to Leave a Lasting Mark for the Kingdom
Dr. Jack Graham
Walking Through Samaria with Jay Stewart and Derrick Hawkins
Walking Through Samaria
Follow Us
Grow Daily with Unlimited Content
Uninterrupted Ad-Free Experience
Watch a Christian or Family Movie Every Month for Free
Early and Exclusive Access to Christian Resources
Feel the Heart of Worship with Weekly Worship Radio
Become a Member
No Thanks