What Is Classical Apologetics? 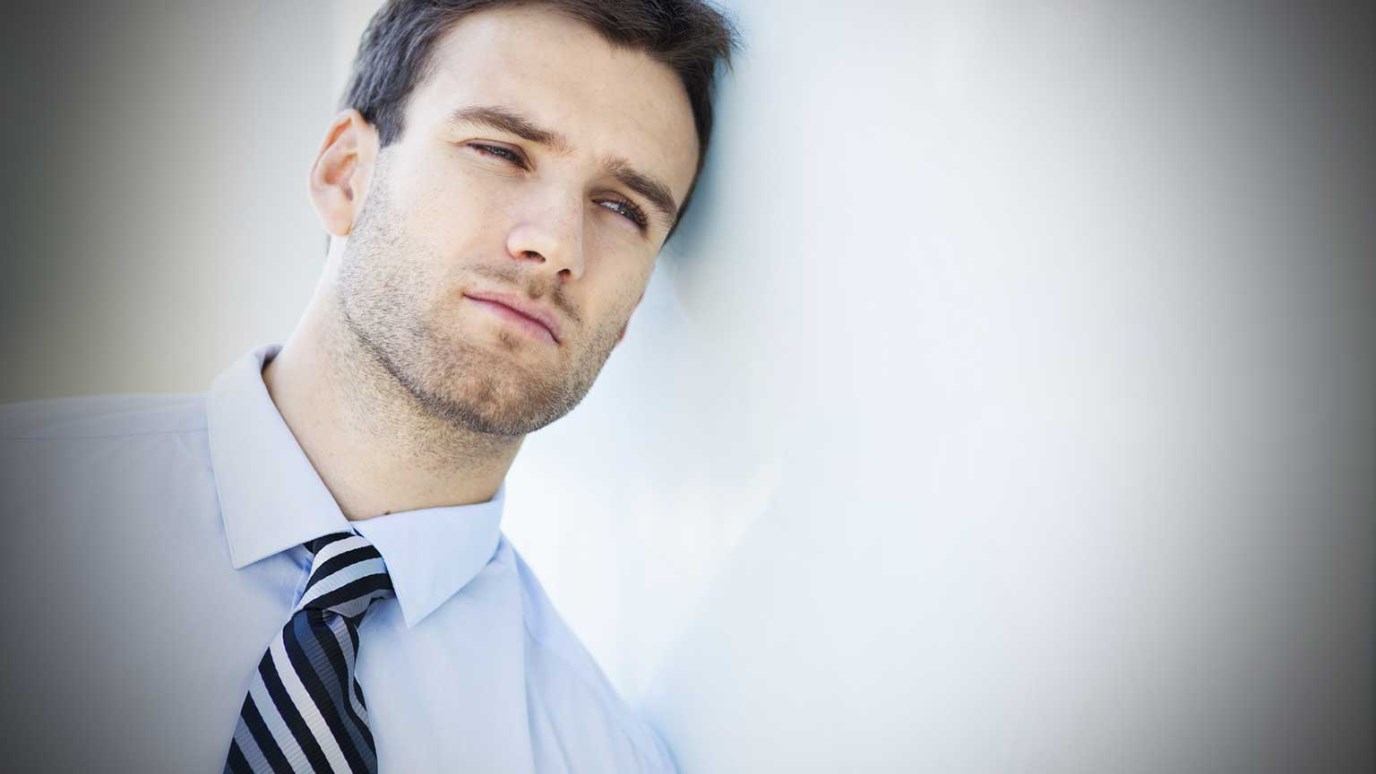 Classical apologetics is a method of apologetics that begins by first employing various theistic arguments to establish the existence of God.

Answer: Classical apologetics is a method of apologetics that begins by first employing various theistic arguments to establish the existence of God. Classical apologists will often utilize various forms of the cosmological, teleological (Design), ontological, and moral arguments to prove God's existence. Once God's existence has been established, the classical apologist will then move on to present evidence from fulfilled prophecy, the historical reliability of Scripture, and the bodily resurrection of Jesus to distinguish Christianity from all other competing forms of theism.

Classical apologetics (also known as traditional apologetics) has as its distinctive feature a two-step approach to establishing a Christian worldview. Classical apologists are often hesitant to make an argument directly from miracles to the biblical God. Rather, they prefer to appeal to miracles after having already established a theistic context. Modern proponents of classical apologetics include R.C. Sproul, William Lane Craig, and Norman Geisler.

Christian philosopher Norman Geisler summarized the difference between classical and evidential apologetics in this way: "The difference between the classical apologists and the evidentialists on the use of historical evidences is that the classical see the need to first establish that this is a theistic universe...The basic argument of the classical apologist is that it makes no sense to speak about the resurrection as an act of God unless, as a logical prerequisite, it is first established that there is a God who can act" (Baker Encyclopedia of Christian Apologetics).

Meditating on the Word of God
Milestone Church

Mind and Heart
Dr. R.C. Sproul
Follow Us
Grow Daily with Unlimited Content
Uninterrupted Ad-Free Experience
Watch a Christian or Family Movie Every Month for Free
Early and Exclusive Access to Christian Resources
Feel the Heart of Worship with Weekly Worship Radio
Become a Member
No Thanks