What Is Christian Apologetics? 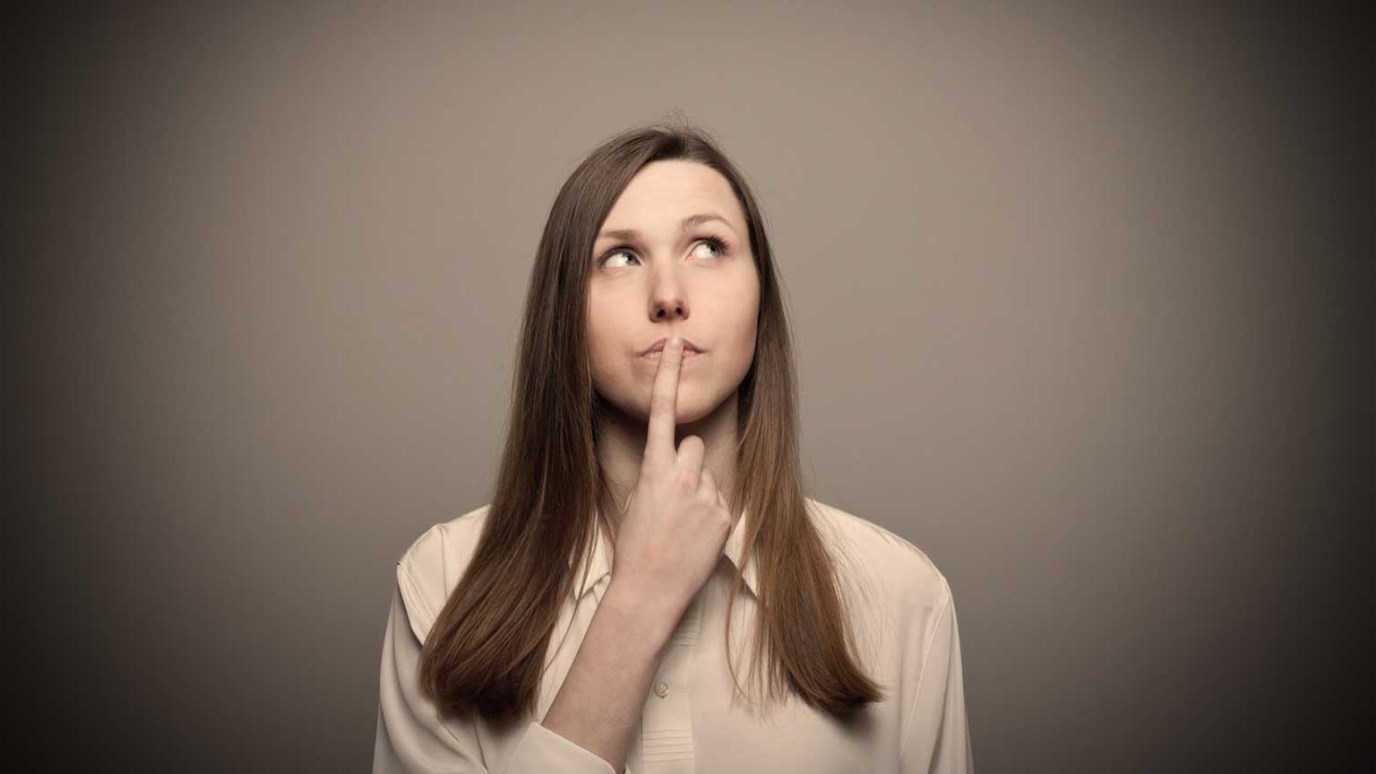 Many false teachers promote false doctrines and deny the key truths of the Christian faith. An apologist combats these movements and promotes the Christian truth.

Probably the key verse for Christian apologetics is 1 Peter 3:15, “But in your hearts set apart Christ as Lord. Always be prepared to give an answer to everyone who asks you to give the reason for the hope that you have. But do this with gentleness and respect...” There is no excuse for a Christian to be completely unable to defend his or her faith. Every Christian should be able to give a reasonable presentation of his or her faith in Christ. No, not every Christian needs to be an expert in apologetics. Every Christian, though, should know what he believes, why he believes it, how to share it with others, and how to defend it against lies and attacks.

There are two primary methods of Christian apologetics. The first, commonly known as classical apologetics, involves sharing proofs and evidences that the Christian message is true. The second, commonly known as “presuppositional” apologetics, involves confronting the presuppositions (preconceived ideas, assumptions) behind anti-Christian positions. Proponents of the two methods of Christian apologetics often debate each other as to which method is most effective. It would seem to be far more productive to be using both methods, depending on the person and situation.

The Evidence of Things Not Seen
Bryant Wright