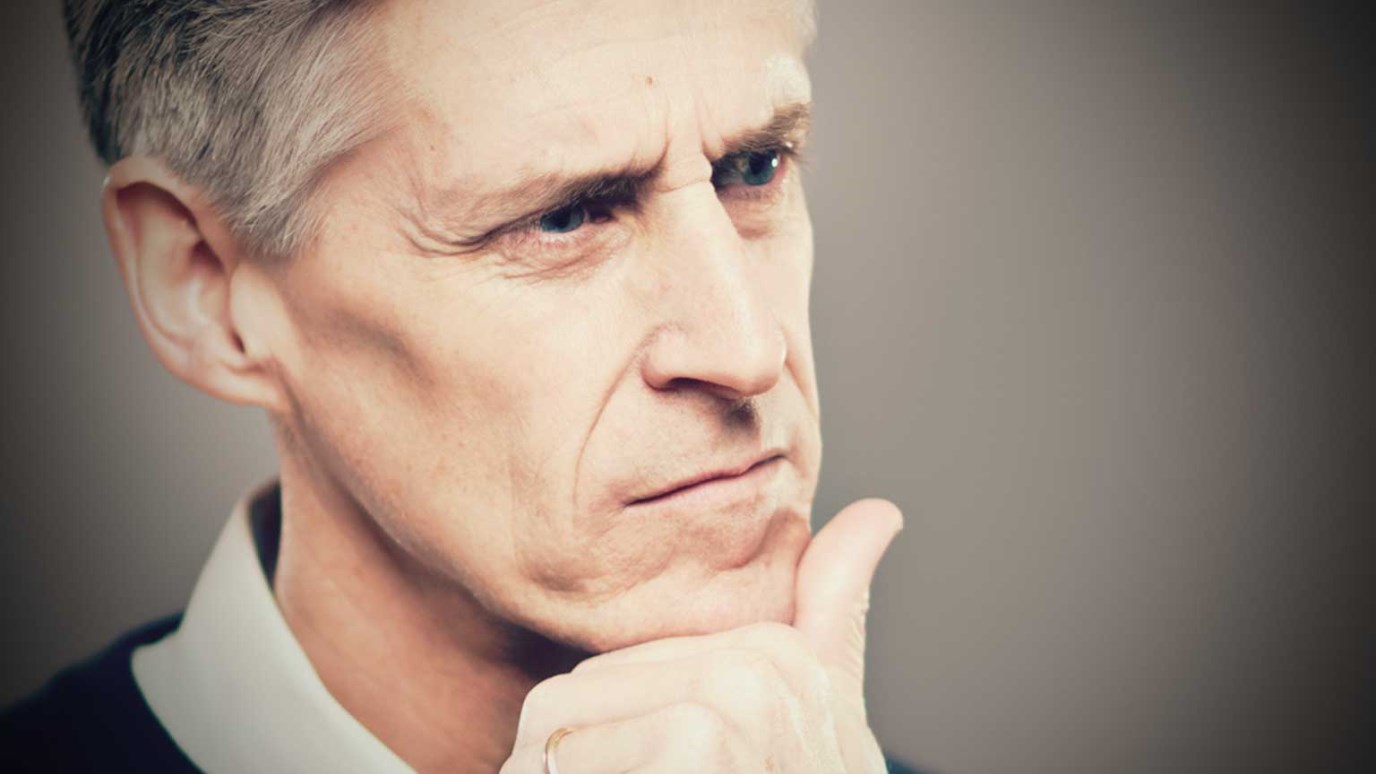 When we attribute an event to chance, we reveal only that we are unaware of every factor involved in producing the outcome. Instead of using chance to explain the unknown, we should instead confess our ignorance.

“Oh, the depths of the riches and wisdom and knowledge of God! How unsearchable are his judgments and how inscrutable his ways!” (Rom. 11:33).

Whether or not we are conscious of it, all of us are concerned with speaking logically. We want to make sure the people to whom we are speaking will understand clearly our logic and our perspective.

Whenever we make deductions, we make use of logic. While logic in itself gives no content, it can measure the rational relationship between propositions. The laws of logic are tools for all those who wish to speak intelligibly, not least for those who desire to increase wisdom and knowledge of the truth.

All people are involved in the science of taxonomy, which is the discipline of classification. Taxonomy was actually the first task of Adam when he was commanded to give names to the animals in the garden (Gen. 2:19). In doing so, he had to distinguish between the different animals God had made. Indeed, all science is ultimately taxonomy. As our knowledge advances, we make finer distinctions in order to understand the world around us.

In order to draw distinctions, we must make use of the laws of logic, namely, the law of noncontradiction. Many people remain unaware that if they believe the present universe is a result of chance, then they are committing the logical fallacy of equivocation.

In this fallacy, a term’s meaning subtly changes in the midst of dialogue. We can, for example, conclude that cats have nine tails. First we ask, “Do cats have eight tails?” thereby getting the answer, “No cat has eight tails.” We then take two boxes, one with a cat and one with no cat, asking, “How many more tails are in the box with a cat than the box with no cat?” The answer is, “One more tail.” Well, if no cat has eight tails and the box with a cat has one more tail in it than the box with no cat, then cats have nine tails. It is simply a matter of addition. The problem is that the term “no cat” has changed its meaning and thus we get a wrong conclusion. When causal power is attributed to chance, the meaning of what is an appropriate, mathematical term has subtly shifted. But since chance has no causal power, we are really using chance to describe a cause unknown to us. At such a time we are merely, and arrogantly, hiding our own ignorance.

Chance is a fine way of expressing certain mathematical probabilities, but in itself it cannot cause anything to happen. When we attribute an event to chance in science or elsewhere, we are only revealing that we are unaware of every factor involved in producing the outcome. Instead of using chance to explain the unknown, we should instead confess our ignorance. When you are asked a question you cannot answer, humbly admit as much.

The Day of Thy Power
Dr. Mark Rutland

Not Only Are You Forgiven, You Are Alive in Jesus
Bob Christopher

What Is Heaven Like?
Dr. Charles Stanley
Follow Us
Grow Daily with Unlimited Content
Uninterrupted Ad-Free Experience
Watch a Christian or Family Movie Every Month for Free
Early and Exclusive Access to Christian Resources
Feel the Heart of Worship with Weekly Worship Radio
Become a Member
No Thanks