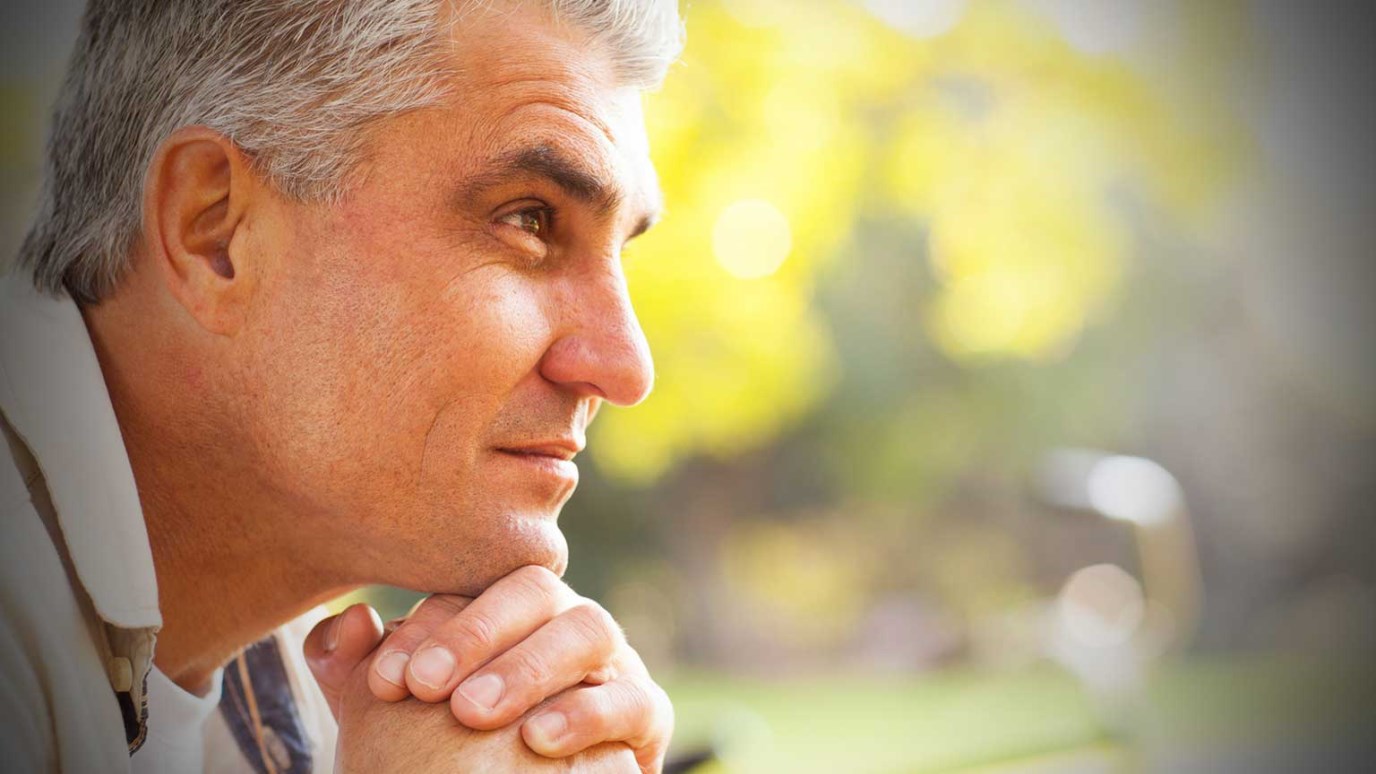 What is amillennialism, and why does it fail as an allegorical interpretation?

Question: "What is amillennialism?"

However, in fairness to amillennialists, they do not believe that there is no millennium at all. They just do not believe in a literal millennium—a literal 1000-year reign of Christ on earth. Instead, they believe that Christ is now sitting on the throne of David and that this present church age is the kingdom over which Christ reigns. There is no doubt that Christ is now sitting on a throne, but this does not mean that it is what the Bible refers to as the throne of David. There is no doubt that Christ now rules, for He is God. Yet this does not mean He is ruling over the millennial kingdom.

In order for God to keep His promises to Israel and His covenant with David (2 Samuel 7:8-16, 23:5; Psalm 89:3-4), there must be a literal, physical kingdom on this earth. To doubt this is to call into question God’s desire and/or ability to keep His promises, and this opens up a host of other theological problems. For example, if God would renege on His promises to Israel after proclaiming those promises to be “everlasting,” how could we be sure of anything He promises, including the promises of salvation to believers in the Lord Jesus? The only solution is to take Him at His word and understand that His promises will be literally fulfilled.

Clear biblical indications that the kingdom will be a literal, earthly kingdom are:

1) Christ's feet will actually touch the Mount of Olives prior to the establishment of His kingdom (Zechariah 14:4, 9);

2) During the kingdom, the Messiah will execute justice and judgment on the earth (Jeremiah 23:5-8);

5) The chronological order of events in Revelation indicates the existence of an earthly kingdom prior to the conclusion of world history (Revelation 20).

Jesus and the Harley
Greg Laurie

Being Comfortable with Knowing in Part
Dr. Jack Graham

Not By the Law
Dr. Bill Bright

A Divine Love Affair, Part Six
Dr. Donald Barnhouse
Follow Us
Grow Daily with Unlimited Content
Uninterrupted Ad-Free Experience
Watch a Christian or Family Movie Every Month for Free
Early and Exclusive Access to Christian Resources
Feel the Heart of Worship with Weekly Worship Radio
Become a Member
No Thanks