What Is a Men's Ministry? 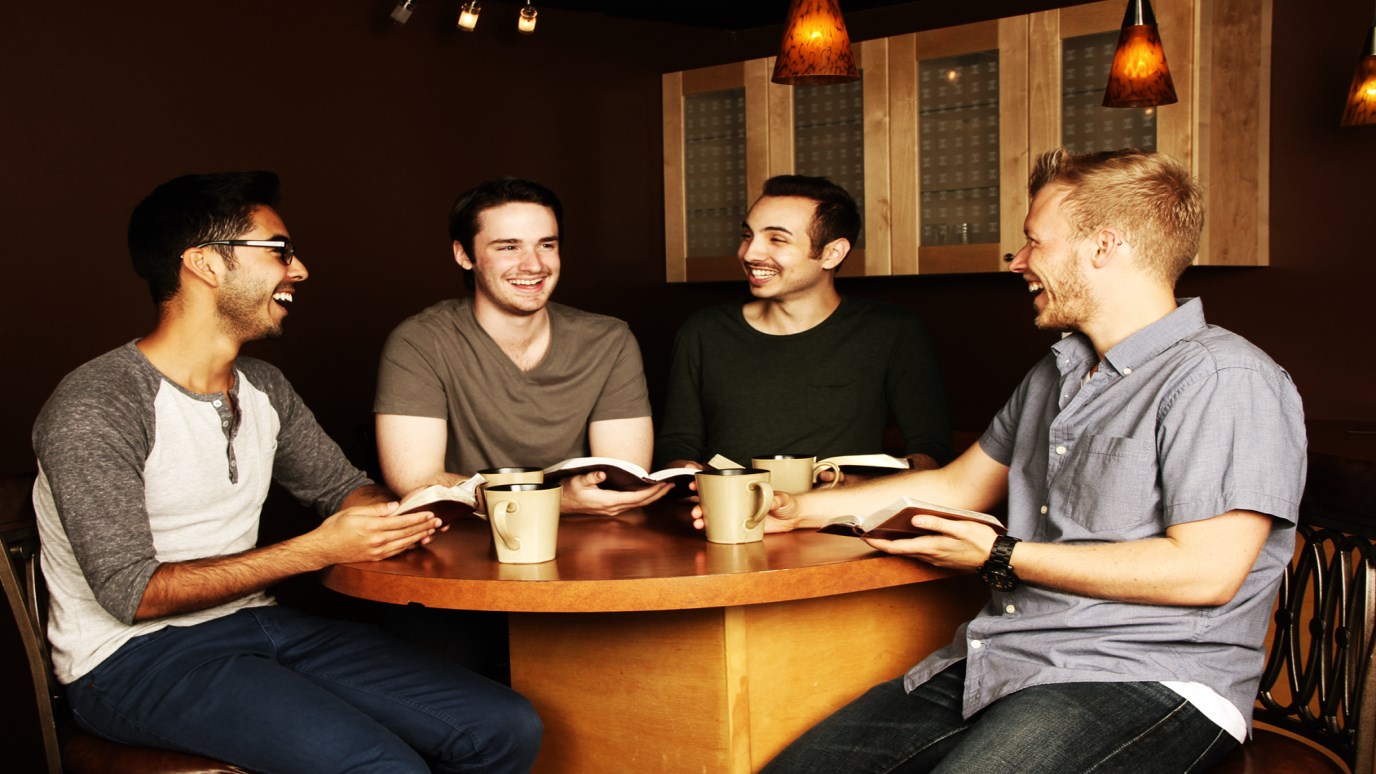 A men's ministry is about men’s hearts—it's not about books or events, nor how “big” a ministry is or isn’t.

This post/article is going to be a bit different today. I’m going to let you into “my world” for a few hundred words.

Having a men’s ministry today is tough at best. There are a lot of dynamics going on in the church and the world that discounts and disengages active ministry and training to men. Even for the “big dogs” out there, it’s tough, reaching a third of the men, if that, that they once did. So—for the “little guys” out here like me, it’s even tougher.

Almost every week I question what I’m doing and what God has called me to, because another pastor says no to a men’s conference at his church or I don’t sell as many books as I’d like. As we all do, I place certain standards of what success looks like for me and it’s quite frustrating when I don’t hit certain goals or don’t see what I desire to happen.

That’s enough whining…you get the picture.

So, yesterday, I have a meeting with a brother who is a friend and I do business with. We had a meeting scheduled that was about business. But two hours later, we didn’t do any business; we hashed out what is going on in his life right now. We talked about the crappy stuff happening and where God might be in it, then ended with praying that God would do that thing that only He can do and come in and rescue. I knew that what happened in those two hours was exactly what was supposed to happen. No business occurred; no money was made; but a brother was encouraged and supported; I thanked God for showing up and for the opportunity. That’s how my day started.

Last night, another brother texted to ask if he could talk about some issues at his job. I said yes. For an hour and a half, I listened to this brother talk through some of the crappy stuff going on at his workplace, what he should do and not do, and how he can keep his head up and honor Christ through it all. Once again, I knew I was exactly where I was supposed to be, doing what I was supposed to be doing. That’s how my day ended.

This morning in my prayer time, as I thought through yesterday, I realized I didn’t book a men’s event to speak and I didn’t sell any books, but God whispered in my ear, “I guess you have a men’s ministry after all, huh?” To which I replied, “Yes, sir. Thank you.”

This is about men’s hearts, not books or events or how “big” my ministry is or isn’t. And I wouldn’t change a thing about what happened—and didn’t happen—yesterday.

Five Lessons We Can Learn From the Greatest Generation
Dr. Tim Elmore

Don’t Let Broken Trust Rust Out Your Relationships
John C. Maxwell
Follow Us
Grow Daily with Unlimited Content
Uninterrupted Ad-Free Experience
Watch a Christian or Family Movie Every Month for Free
Early and Exclusive Access to Christian Resources
Feel the Heart of Worship with Weekly Worship Radio
Become a Member
No Thanks