What If Your Teenager is Pregnant? 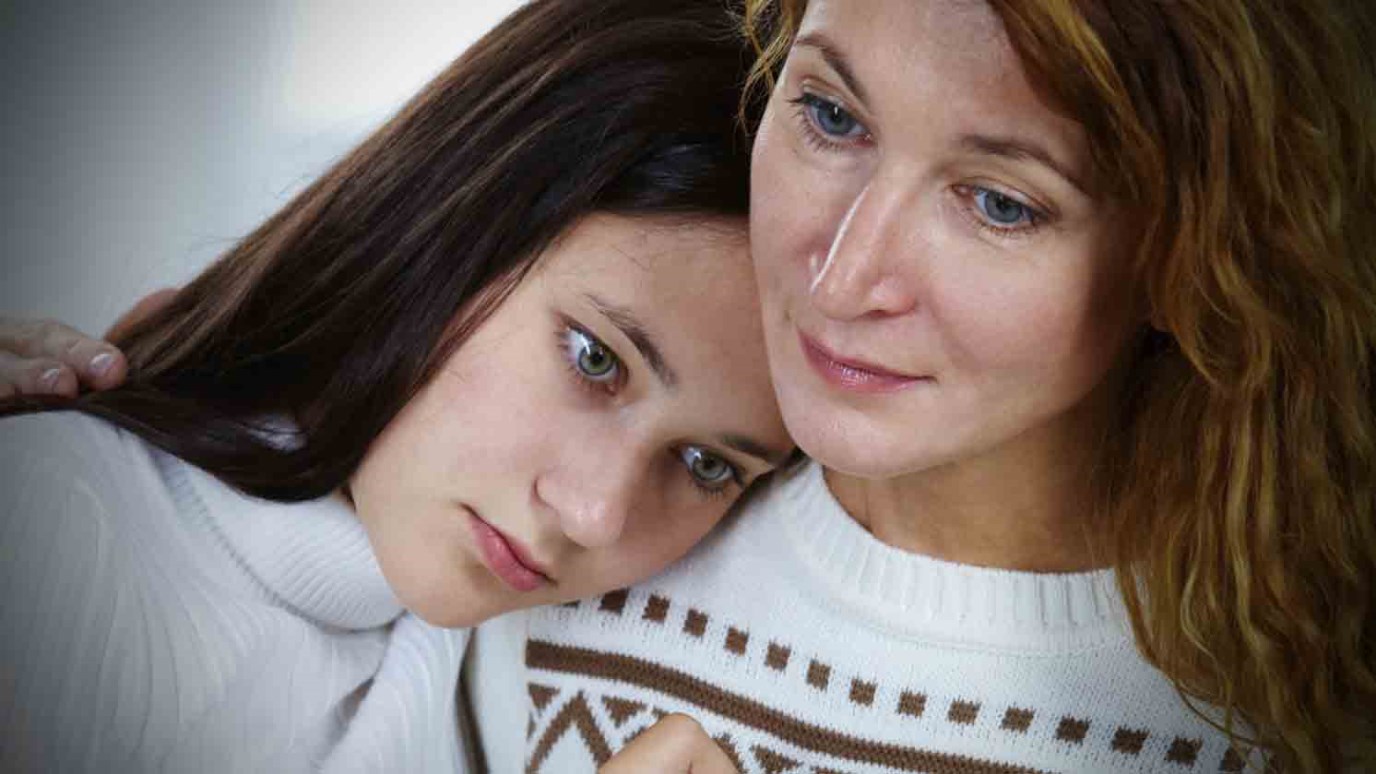 If you ever get the news that your unmarried teenage daughter is pregnant, let me assure you of something … you will get through it, and God will honor His word to cause all things to work together for good.

I’ve seen what many would think be the worst of situations turned into the most wonderful of opportunities.  Even though it isn’t what a parent would want, I’ve got to tell you … hearts turn, a teen matures in ways they would have never matured, and parents embrace their relationship with their daughter in ways they would have never thought possible.

I hope you will never hear such news from your teenage daughter, but if so, your thoughts should focus on the health of your daughter and her unborn child. Your daughter has got to be healthy to birth a healthy child, so stop at nothing to ensure that both of them are taken care of.

Then, your daughter and you have some life-changing decisions to make.

First, for your daughter, the main issue is whether to keep the child or give it to another loving family who longs for a child.  Keeping the child will mean your involvement for many years to come, so you must be a part of that decision.  And should she decide to give up the child, there are plenty of reputable adoption agencies that will help early on, including covering medical and legal expenses. Begin looking early and find one that all of you feel comfortable with.

For you, the grandparents of the unborn child, one of the decisions you’ll have to make is what your role will be once the baby arrives should your daughter decide to keep the child.  Such roles need to be worked out well in advance.

And there is one thing I’d like to shed some light on.  That’s the issue of whether or not you should agree to raise your daughter’s baby.  Do you have a choice?  You bet you do.

It is okay to say “no” to raising your daughter’s child.  It’s okay to say that you just can’t do it.  And the basis of that “no” can be that you just don’t want to, because it’s not what you had planned in life.  As already mentioned, there is another option through adoption that would probably be better if this is the case.  I’ve seen too many new grandmothers who are bitter and too many grandfathers that are angry that they’re having to spend their later years raising a grandchild. Such bitterness often translates into how the child is raised and whether or not they feel loved and accepted.

In an age where parents rescue their kids from every mess they get into, you need not feel obligated to fix this, even if the pregnancy was the result of circumstances beyond your daughter’s control. After all, the child has a great opportunity to be raised by loving and caring adoptive parents. That’s if the child is given up at birth. Things get a lot more complicated once the child is brought home.

BUT, let me also remind you of this. I’m a grandparent. One of the greatest joys in my life are my grandkids. I can’t fathom not raising one of my daughter’s (or son’s) kids and know that any one of the four grandkids I have would be given up for adoption. It’s a tough decision for some, it’s an easy decision for me … I think. My daughter wasn’t pregnant as a teen and I never had to make that decision, so it seems easy to tell others what to do. I haven’t been in that position.

So, make this decision with wise counsel and much prayer. I don’t want you to have regrets later in life that you missed the opportunity with your grandchild. My good friend, David Herrmann, who raised his grandson when his daughter was caught in her “mess” for a few years, has been an example of what sacrifice is about. Yet, he wouldn’t tell me it was a sacrifice … he would tell me that it was on obligation that he couldn’t deny or avoid. His daughter “came around,” is now married (I baptized her and had the honor to perform her wedding), and is a great mother to her son, who spent the first seven years of his life with his grandparents.

Most of all, you have to be prepared in the event your daughter simply leaves the child for ol’ mom and dad to raise.  That’s why if you don’t have the patience, finances or energy to raise your daughter’s child, it is better that you not commit to it.  It’s my belief that the purpose of a good grandparent gets lost when there isn’t a mother performing the role that she is to play.  And I’m not so sure that a couple’s senior years should be changed just because a daughter decides to heroically “keep” a child conceived out of wedlock, if adoption is a viable option.

But if you want to raise your daughter’s child, at least until she is able to take care of and support the child herself, then go for it! There’s nothing wrong with that option and I’ve seen many a grandparent make an excellent and wise parent.  Sometimes, it is a welcomed change for grandparents who miss having children around the house.

Beyond Letting Go: Holding on to “I’m Sorry”
Lifetree