What If You Already Have Everything You Need? 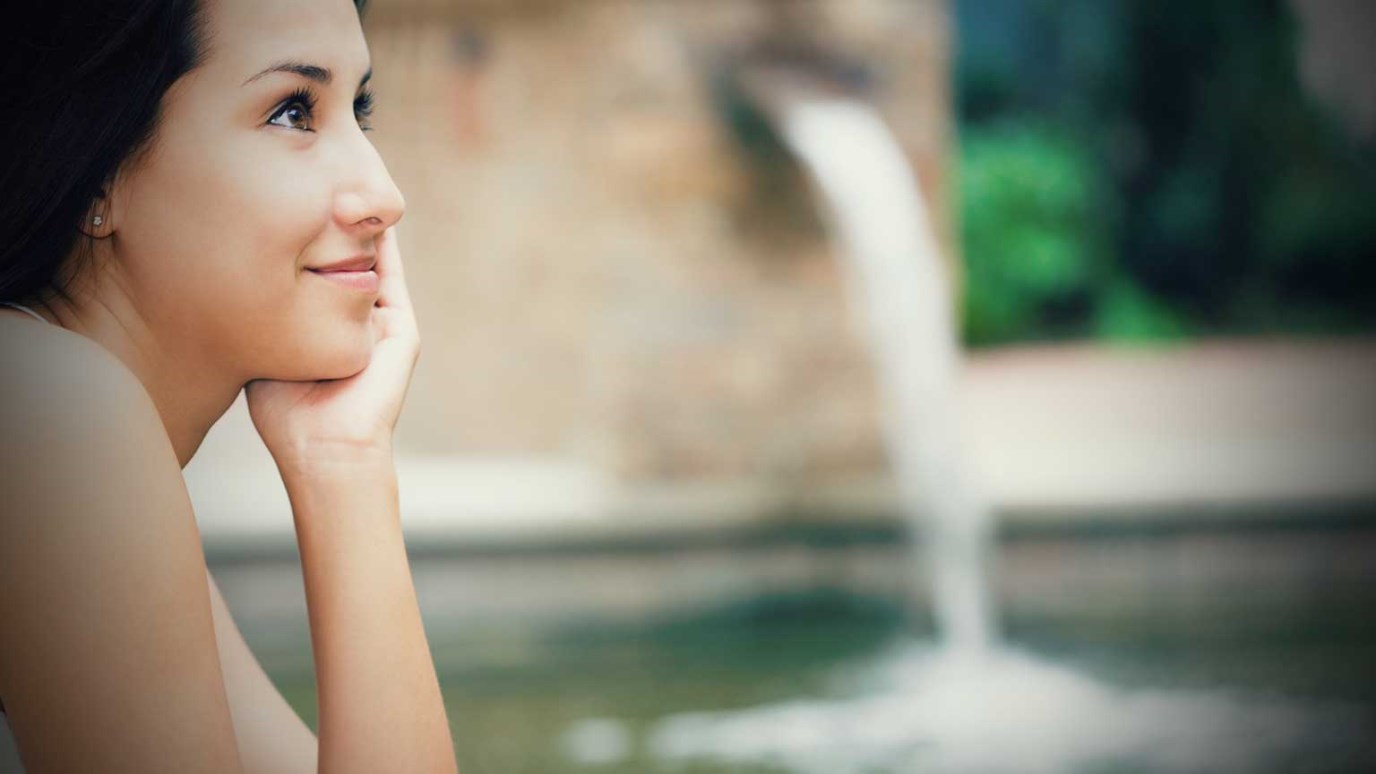 The Lord never promised that our lives would be easy; He only promised to be with us and to give us what we need along the way.

Several years ago, I was in the midst of one of the darkest seasons of my life. I had been hospitalized because of my battle with depression, I felt like I was drowning in a pornography addiction, I had just taken an indefinite leave of absence from college because I had no idea what to do with my life, and my parents had just announced that they were getting a divorce.

To say that it felt like life was caving in on me would have been putting it mildly.

Peace and Pain Relief Are Not The Same

I was angry with God because it felt like He had broken a promise to me. I had no idea what promise had been broken, but surely with all of that pain and hurt that I was feeling, there had to be one He wasn’t keeping somewhere.

I knew what I needed. I needed Him to get me out of that season. I needed the cloud of depression to be lifted, the pornography temptation to be wiped away, a clear vision of what to go to school to, and my parents to get back together.

So every night, I prayed that He would give me what I needed.

Then I came across Psalm 29:11: “The Lord gives strength to His people; The Lord blesses His people with peace.”

Peace Starts With A Change of Perspective

I believed peace would only come if God removed my problems. But in that particular season of life, Jesus began teaching me that sometimes His peace and grace comes not through removing the storm but by sending people who will get in the boat and help us navigate the choppy water.

God didn’t change my circumstances. Instead, He changed my perspective and gave me hope by bringing people into my life who had overcome similar problems. At the same time, I found myself meeting other people who could benefit from what God was teaching me.

The Lord never promised that our lives would be easy; He only promised to be with us and give us what we need along the way. If you’re in the midst of a hard season and you feel like God isn’t changing your circumstances, look around at the people He’s put in your life.

Because often God’s help comes through who He surrounds us with, not just what He does.

God Is with You
Cynthia Giles