What If the Trouble Is In Me? 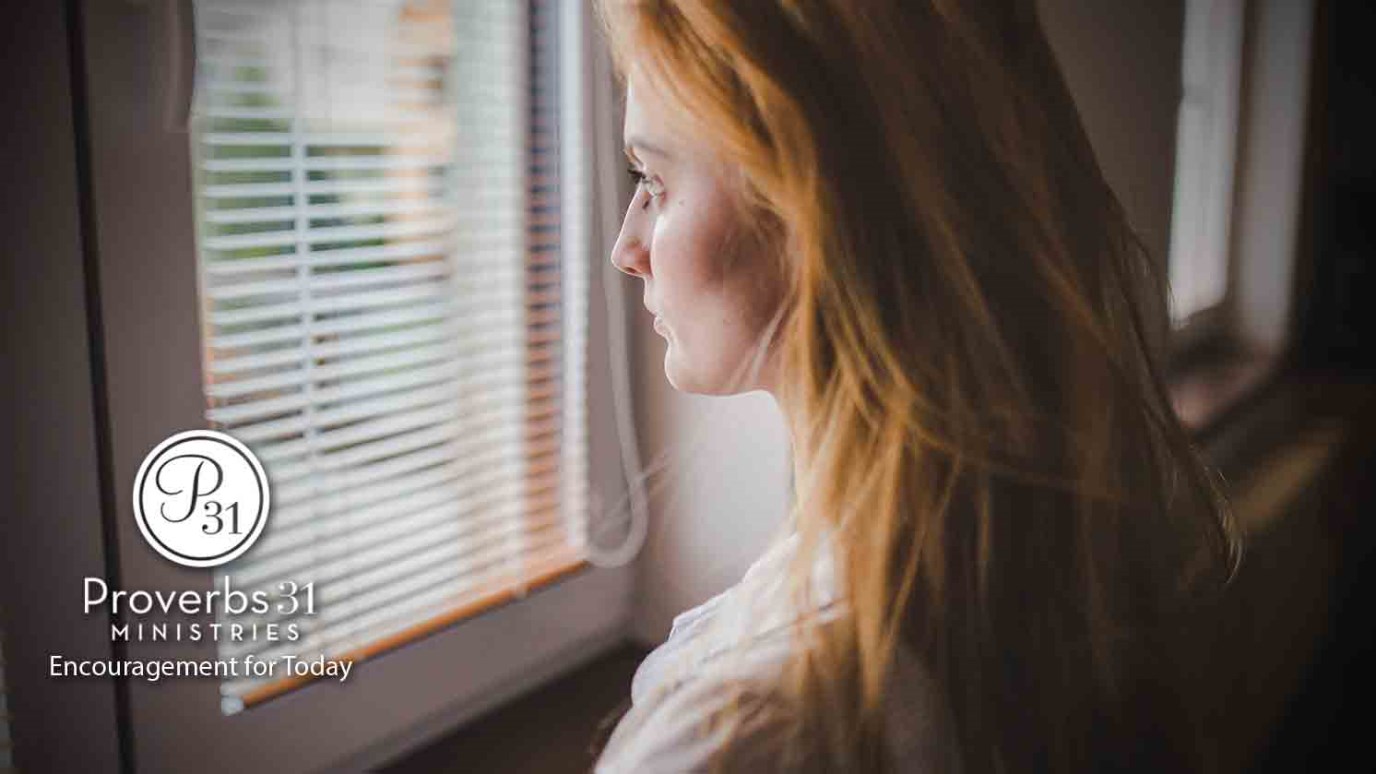 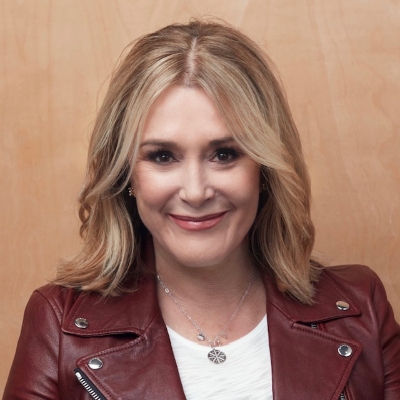 When shame raises its ugly voice, bring it into the light of Christ.

In this world you will have trouble. But take heart! I have overcome the world (John 16:33b,NIV).

When Barry and I were first married I came up with a nickname for him: "Velcro-Boy."

He earned that title because every time I turned around, there he was. In the beginning, I thought I might suffocate from lack of oxygen!

If I went out for an hour to buy groceries he would call me: "Hey honey, where are you?"

"I'm at the grocery store... remember, I told you right before I left."

I might on a good day make it to the cereal aisle before the phone rang again: "I'm missing you. Are you almost done?"

I'm sure some of you are thinking what a blessed woman I am. But while it's lovely to have someone enjoy your company, I subscribe to the old adage that, "absence makes the heart grow fonder." My heart was never going to have that opportunity!

What I've learned over the years is Barry is an extrovert and I am an introvert. Being with people energizes him, but I need alone time to process life.

We can joke about it now, but back then there was more to my need for personal space than I wanted to admit. God was at work in my life, and marriage was the perfect forum for the trouble brewing in my heart to surface.

During the last significant conversation Christ had with His closest friends He spoke these words about trouble: "In this world you will have trouble. But take heart! I have overcome the world" (John 16:33b NIV).

While some might find this verse comforting, it echoed differently inside of me the first time I heard it. The question stuck in my head: What if the trouble is inside of me?

Have you ever felt that way? Do you believe that if others knew the whole truth about you they would, at best, be disappointed?

Here's the tricky thing though. I wouldn't have been able to answer if you had asked me, "So, what's the big secret you're hiding from everyone, Sheila?"

Something was wrong back in those early days of marriage, but I couldn't identify it. That's the sneaky thing about shame. Guilt says you've done something wrong, but shame says you are something wrong. Shame was like a squatter in my heart that refused to leave.

So how does this unwelcome guest gain access to our souls? It often starts with some kind of abuse that changes how we see ourselves. To others, it may look as if everything is as still and peaceful as the surface of a lake. Only you know the storm raging inside, pounding your heart and soul onto the rocks of who you believe you are.

Does the promise Christ made to his friends during the most brutal 24 hours of his life speak to us? Yes! Yes, a million times over!

Christ, the innocent Lamb of God became shame so that we who are weighed down by it could have a place to take it. And that place is not our marriage relationships.

In the early years of my marriage, I allowed that shame to intrude in my marriage, and it created a chasm between Barry and me. I pulled away and he wondered what he had done. Truth was, he'd done nothing. I was listening to the old siren song of shame.

Shame tells us to hide but Christ calls us to walk in the light with each other. In his first letter, John wrote, "But if we are living in the light, as God is in the light, then we have fellowship with each other, and the blood of Jesus, his Son, cleanses us from all sin. If we claim we have no sin, we are only fooling ourselves and not living in the truth. But if we confess our sins to him, he is faithful and just to forgive us our sins and to cleanse us from all wickedness" (1 John 1:7-9, NLT).

So is shame sin? No, but refusing to acknowledge its presence and allowing it to damage my marriage is.

When shame raises its ugly voice, let's bring it into the light of Christ. Let's write down every shameful feeling and condemning word that echoes inside our hearts and hear Christ say to us, "I overcame that!"

Father God, You sent Your beloved Son to take my shame away. Today I choose to receive the love and freedom You offer and lay down the chaos of who I have seen myself to be. In Jesus' Name, Amen.

Reflect and Respond:
Which of your relationship issues might be caused by shame?

Put on paper every shameful feeling and condemning word that echoes inside your heart. Imagine Jesus saying specifically to you, "I overcame that!"

Power Verse:
2 Thessalonians 3:16, "Now may the Lord of peace himself give you peace at all times and in every way. The Lord be with all of you." (NIV)