What If the Next Big Step God Wants You to Take Is Small? 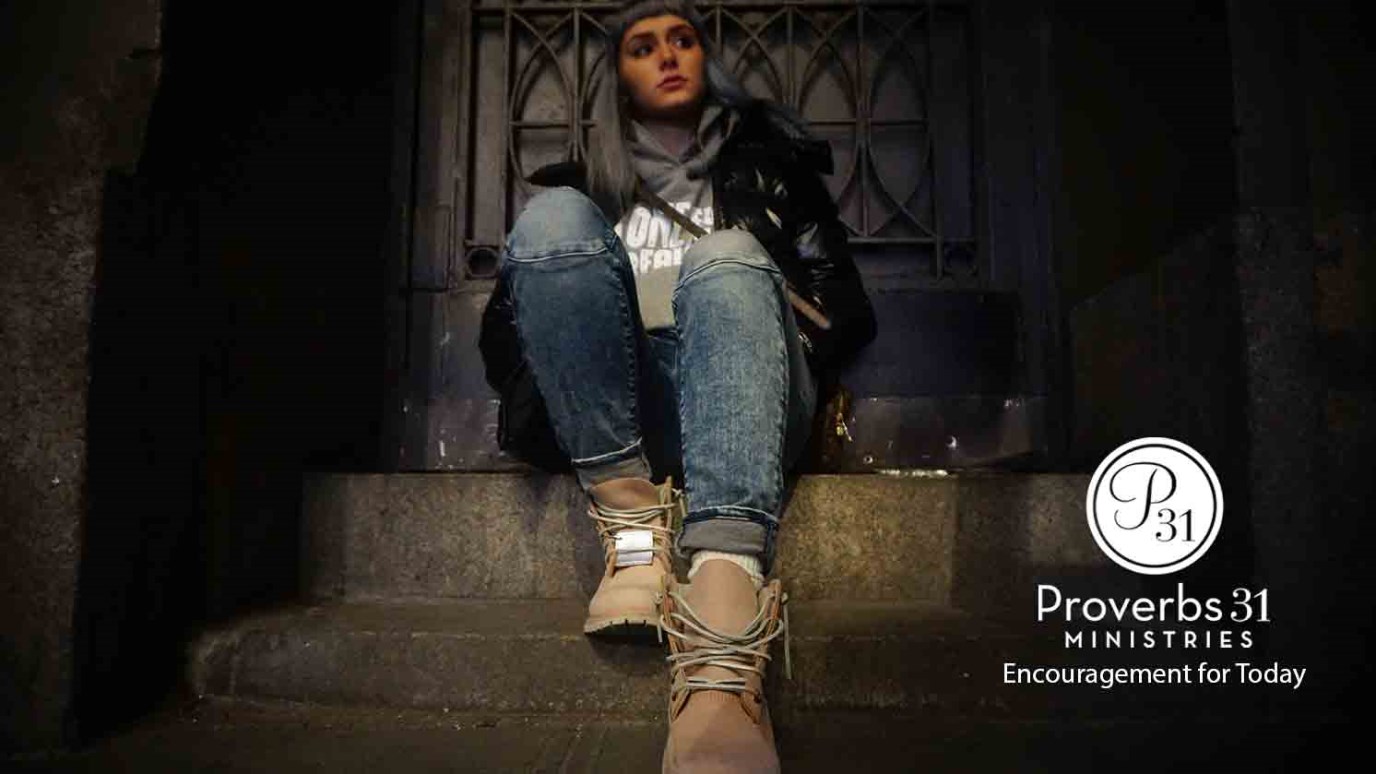 Each day, we can look for God's invitation to leave our plans behind to join Him in His wondrous work through small steps of obedience.

"Listen for GOD’S voice in everything you do, everywhere you go; he’s the one who will keep you on track." Proverbs 3:6 (MSG)

It was a hot day inside and outside at the orphan village in Liberia. The 12 boys inside, practicing their choir music, found their eyes wandering over to the soccer field, where the promise of fun and the cheers of their friends tugged at them.

They were feeling the pull of wanting to go outside and play soccer. But these boys determined the choir was worth the sacrifice.

Years earlier, Liberia had been ravaged by a civil war that left more than 25,000 orphans to be cared for. So to raise money and support, an a cappella boys’ choir was formed to travel throughout the country of Liberia and perform in churches.

Two of the teenage boys in that choir, Jackson and Mark, had been orphaned as babies when their parents and most of their siblings were killed by rebel forces.

Night after night, these boys knelt beside their makeshift beds and poured out prayers of thanksgiving and hope that one day they’d hear six simple yet life-changing words, "You are my child — welcome home."

God had a perfect design for their prayers to be answered and worked miracle after miracle to bring the boys’ choir to America. But little did I know my husband Art and I would be part of the answer to Mark and Jackson’s prayers.

Our life was busy and full, and we were enjoying being the parents of three little girls. So you can imagine my surprise the night I went to see The Liberian Boys’ Choir concert at our church that I was stirred to consider adoption.

As I sat in the concert, God whispered to my heart that two of those boys singing were mine. No, I thought. Not me.

I felt like sticking my fingers in my ears and singing, La, la, la, la, la … I’m not listening to You, God! But the stirring in my heart wouldn’t stop.

I decided to try a new tactic with Him. Lord, I just came here tonight to bring my girls to a simple little cultural event. I’m not looking for a major life change. My life is already very full with speaking and writing and homeschooling three girls. Besides, all my friends would think I was crazy, and my husband would never think this is a good idea.

But God wasn’t discouraged by my response. His directive in my heart became more intense as the evening went on. After the concert, I asked the coordinator of the event which of the boys still needed homes. He told me that eight of the boys still needed to find families and encouraged me to walk into the reception area where they were. If God intended for some of these boys to be ours, he was sure I’d know it.

Reluctantly, I walked into the reception area. In a matter of seconds, Jackson and Mark walked up to me, wrapped their arms around me, and called me Mom.

I was moved and terrified at the same time.

What began as a small heart prompting had turned into a very big decision for our family.

After talking with Art, we cried out to God, desperate for His guidance and wisdom. We pondered every aspect and wrestled with this decision deep in our spirits.

One day, I called a friend and poured out my heart. I told her I could list many other parents who were much more qualified to adopt. She patiently listened without much response as I asked, "Why me?"

Then quietly and prayerfully she answered: "Because God knew you’d say yes, Lysa."

I was stunned. It was the highest compliment I’d ever received. My heart was filled with joy as memories filled my mind of the years of small steps God had me take to reach the place where I could be prepared to take this much bigger step.

Now, over 10 years later, I think back to sitting in that church pew, just going about my ordinary life when God’s extraordinary invitation burst forth. I could have so easily walked out of that church and ignored God’s stirring. I’ve done that more times than I’d like to admit. But look at everything we would have missed out on, had I done that.

Hear my heart: I’m not saying everyone is called to adopt. Honestly, the next big step God wants you to take might actually be small. But we’ll never know what that next step is if we don’t "listen for GOD’S voice in everything we do, everywhere we go" as Proverbs 3:6 instructs us.

Each day we can look for His invitation to leave our plans behind to join Him in His wondrous work through small steps of obedience.

Dear Lord, today I will embrace what You have for me. I will step out in faith because Your ways are higher than mine! In Jesus’ Name, Amen.

TRUTH FOR TODAY:
Proverbs 16:9, "We can make our plans, but the LORD determines our steps." (NLT)

REFLECT AND RESPOND:
Be in prayer about what small steps you can take to experience God’s big plans for your life!

God Provides Peace, But Look In the Right Place
Karl Benzio, MD
Follow Us
Grow Daily with Unlimited Content
Uninterrupted Ad-Free Experience
Watch a Christian or Family Movie Every Month for Free
Early and Exclusive Access to Christian Resources
Feel the Heart of Worship with Weekly Worship Radio
Become a Member
No Thanks