What If It's True? 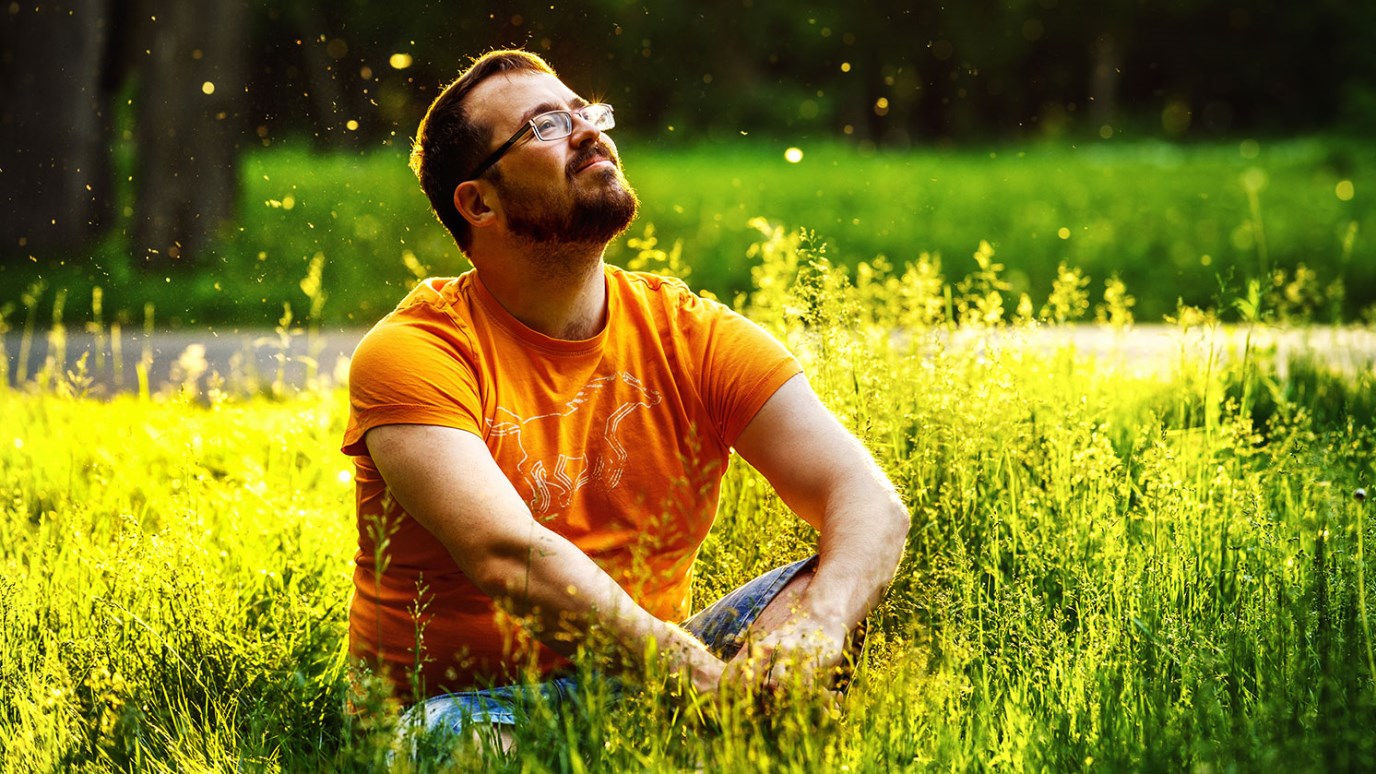 What was true of the Pharisees and the Roman Governor way back when is probably true of many people today: what if this whole "Jesus thing" is real?

The next day, the one after Preparation Day, the chief priests and the Pharisees went to Pilate.  “Sir,” they said, “we remember that while he was still alive that deceiver said, ‘After three days I will rise again.’  So give the order for the tomb to be made secure until the third day. Otherwise, his disciples may come and steal the body and tell the people that he has been raised from the dead. This last deception will be worse than the first.”

I like to ponder what was going on in the minds of the Pharisees during these three days.  Although they put on a defiant public persona with regards to Jesus, there was no way they could deny His impact on the people or the depth of His teachings or even the miracles He performed. They said they were worried about the disciples coming to steal His body…but I think they might have been worried that Jesus was exactly who He said He was.

Pontius Pilate seemed to be worried as well because he agreed to seal the tomb and post a guard. I'm sure he understood the ramifications for Rome if this intriguing carpenter from Nazareth actually rose from the dead. How could allegiance to Caesar compete with a man who has power over death?

What was true of the Pharisees and the Roman Governor way back then is probably true of many people today. What if this whole "Jesus thing" is real? What if He is exactly who He claimed to be? The answer is clear: every person on the planet would need to decide for themselves what to do with that earth shattering truth.  Embrace His teachings, receive His forgiveness and follow Him…or reject His teachings and face eternal punishment for your sin?

What does the Lord want us to do? His Word says…He is patient with you, not wanting anyone to perish, but everyone to come to repentance.  2 Peter 3:9b

Don't Worry About It
Anson McMahon

Faith Like a Child, Not Childish Faith
Blackaby Ministries International