What If I've Blown It? 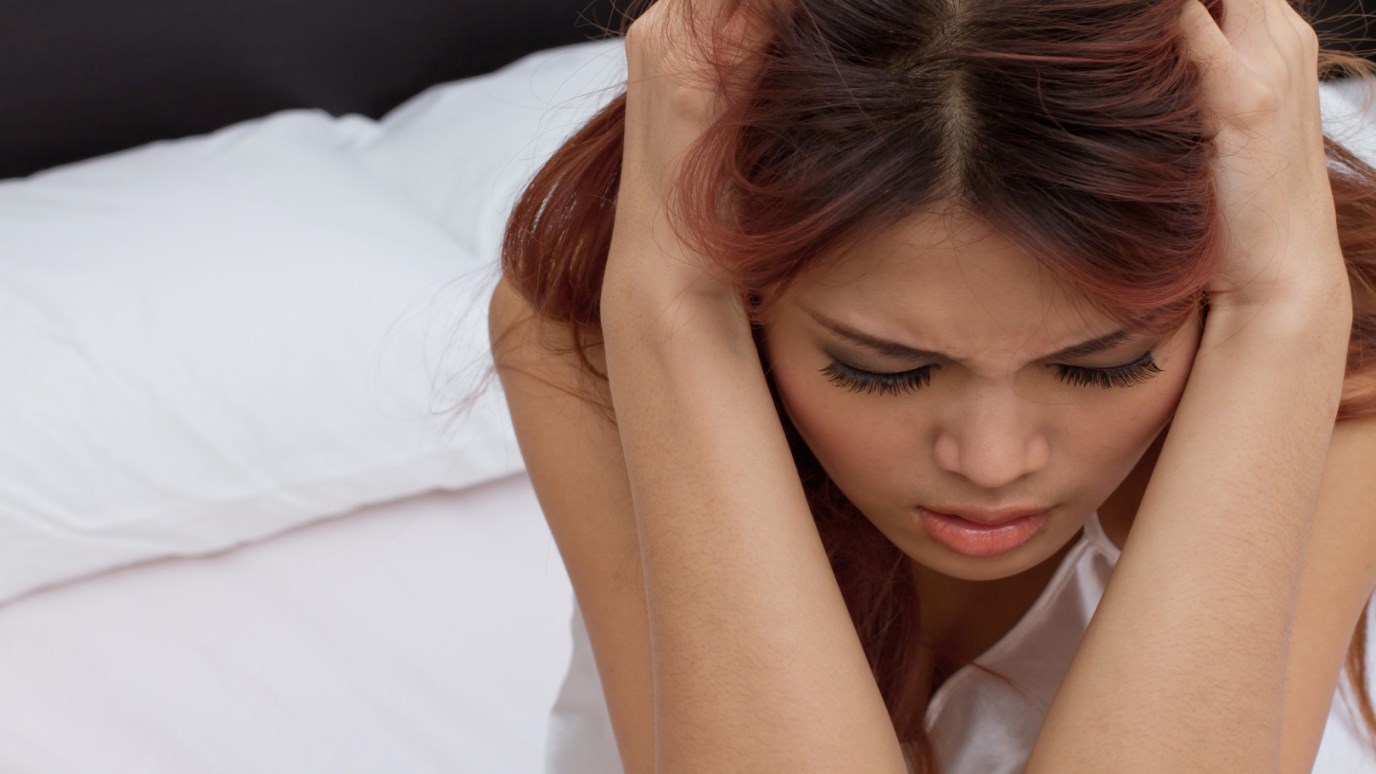 Even if you've messed up sexually, it is not to late to run to Christ and throw yourself on His mercy.

For a short time in the past we focused our posts on love and romance. Many readers wrote to us to tell us that they’ve messed up in the area of purity. When it comes to being physically and emotionally pure, clearly many feel like you've blown it. You've shared with us that the end result of bad choices has been disappointment, pain, and heartbreak.

I know for sure that one way the Enemy seeks to take young women out is to trick them into making compromises in their romantic relationships. He tells a million lies like "purity isn't possible," "it's okay if you love him," and "everyone else is doing it" to get young women to forfeit emotional or physical purity. The end result is devastating.

I wish that none of you had to wrestle with the pain caused by messing up in the area of romance, but since so many of you have bravely shared that you've made mistakes, I wanted to write a post to give you hope.

I've talked to many young women who mistakenly believe that once they've compromised, they cannot stop or turn back. Having already lost their virginity or given away their hearts, they see no way to get it back, so they decide it's too late for them and keep making things worse by perpetuating their sinful behavior.

If that describes you, I want you to know that it is absolutely not too late for you. If you've sinned sexually, it's true that you can never become a physical virgin again. If you've failed to protect your heart, you cannot undo the pain that's resulted. But that's water under the bridge. God can wipe the slate clean.

It is not too late to turn and go in a different direction. God has made a way for you to experience His love and forgiveness and to turn away from your past sin and patterns of behavior.

Don't say "I blew it" or "I made a mistake." Don't come up with excuses. Call your sexual or emotional activity what it is—sin. This step is called repentance. Repentance begins with agreeing with God that sin is sin with no rationalizations or intent to commit it again.

For many young women this is the most difficult step. In 1 John 1:9, God promises that He will forgive us of our sin and wipe the slate clean. But young women who have stepped outside of God's boundaries for relationships often feel cheap, used, and unworthy of God's love, and so they continue to sin. If you've fallen into this kind of thinking, the reality is that you have given up on God's forgiveness. When you refuse to forgive yourself and to approach the throne of God to seek His forgiveness, you are saying that God is a liar and that Christ's sacrifice is not enough. When you consider yourself beyond forgiveness, you are saying that God is not all-powerful and that He is unable to cope with the magnitude of what you've done. Nothing could be further from the truth.

God in eternity past knew we would sin. So He provided for His Son, Jesus Christ, to take on human flesh and to go to the cross. Jesus had the infinite capacity to take all our sins upon Himself and pay the price. He went to the cross and said, "It is finished," meaning everything that was necessary for you to be forgiven had been done.

Colossians 2:13–14 says, "And you, who were dead in your trespasses and the uncircumcision of your flesh, God made alive together with him, having forgiven us all our trespasses, by canceling the record of debt that stood against us with its legal demands. This he set aside, nailing it to the cross."

When you accept Christ's forgiveness for your sin, you agree that God's grace—evident in Christ's death on the cross—is sufficient payment for your sin.

You can make a choice that today is the first day of the rest of your life. You can step off the path of sexual or emotional sin and accept Christ's forgiveness for your sin. But you can't stop there.

What's holding you back from accepting Christ's forgiveness and choosing a different path in your romantic relationships? What choices do you need to make to keep you from returning to sin?