What If I Don’t LIKE a Section of the Bible? 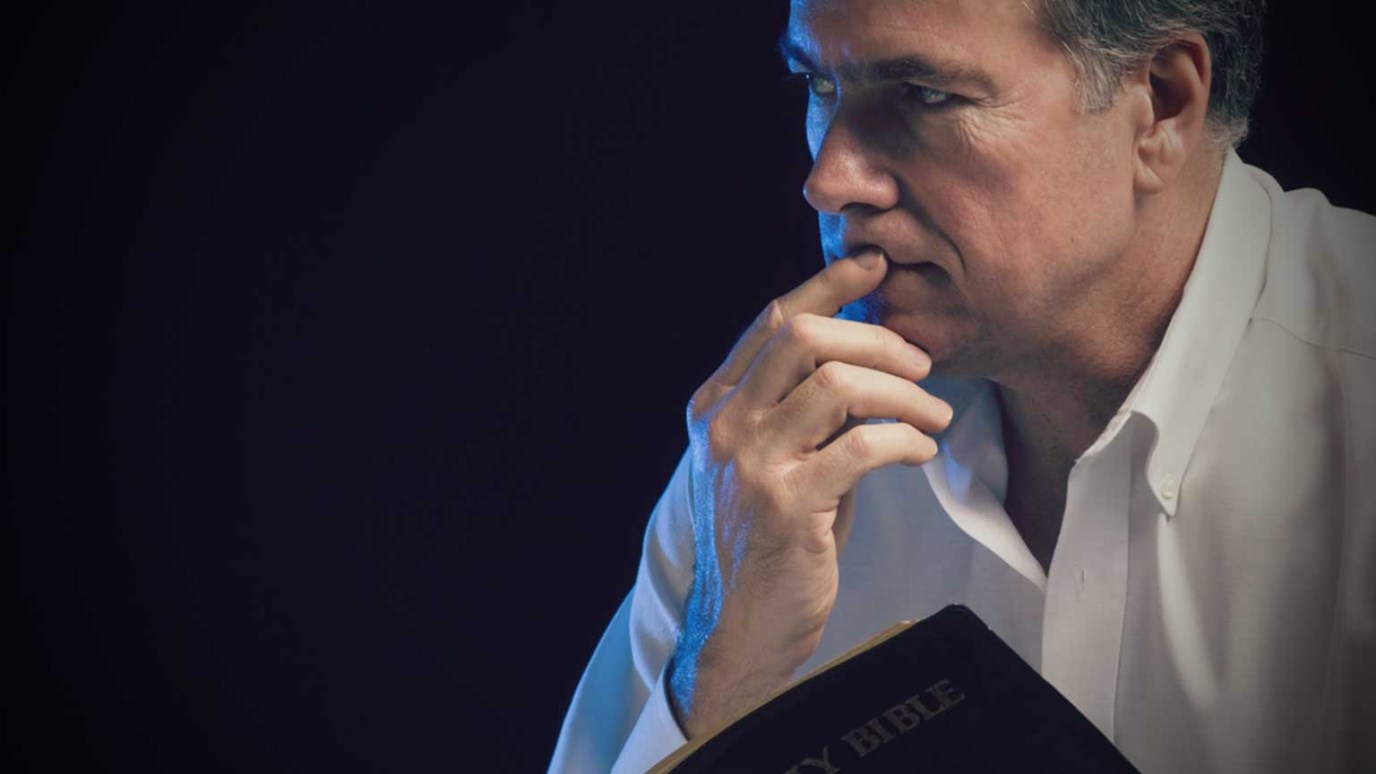 What do you think about James' challenge to endure trouble, testing, and temptation with joy? Keith Ferrin explains why those words are hard to internalize.

Is it just me, or does it seem like there is an unusual amount of hardship right now?

Marriages strained. Kids rebelling. Work frustrations. Major health issues. Even the recent death of a friend of ours way too early in life.

Then I read these words that start out the book of James – and honestly – it’s a little hard to swallow:

Dear brothers and sisters, when troubles come your way, consider it an opportunity for great joy. For you know that when your faith is tested, your endurance has a chance to grow. So let it grow, for when your endurance is fully developed, you will be perfect and complete, needing nothing. (James 1:2-4 NLT)

An opportunity for joy. Really?

Since James is the book I am currently internalizing, I am confronted by these words every morning. And James talks about this more than just here.

Later on in the same chapter he says,

God blesses those who patiently endure testing and temptation.

Then he comes back to the same topic in Chapter 5 when he says,

Dear brothers and sisters, be patient as you wait for the Lord’s return…You, too, must be patient.

Ugh. Sometimes I read these words and I want to scream, “God, do you know what’s going on?! How can I be patient? How can I endure? This is too much!”

Then I realize that James doesn’t make these statements as “stand alone” commands. (Though all-too-often we quote them as such.) Each one is in the context of a larger conversation. Each one is followed by something that gives a bit of encouragement to complement the exhortation. I’m not going to pretend for a second that these make living out these statement easy.

To be clear: Trials are hard. Temptation is hard. Patience is hard.

Having said that, immediately after the paragraph about considering trials an opportunity for great joy, James says:

If you need wisdom, ask our generous God, and he will give it to you. He will not rebuke you for asking.

Our trials are not met with a blindness that ignores the reality that we can’t do this on our own. We need God’s wisdom. And he wants us to ask Him for it. He won’t rebuke our struggle and our asking. What He promises to do is to grant the wisdom we seek.

The second time he lands on this topic, James talks about God blessing those who patiently endure testing and temptation. But he doesn’t just say to endure and have patience. He reminds us in the very next verse that those who do so will “receive the crown of life God has promised.”

He takes a three-chapter break from this topic but decides to visit it one more time right at the end. (Thanks James.) One more time James challenges us to “be patient” and “take courage.” And again, he doesn’t make these statements in a vacuum. He spends the surrounding paragraphs reminding us of two truths.

First, you are not alone. We are surrounded by others – past and present – who have endured trials. We can learn from them, be inspired by them, and even weep with them. From the prophets of old to the person sitting next to you at church, we will endure more – and better – when we remember that we are in this together.

And finally, James uses Job to remind us that “in the end” God is kind, full of tenderness, and full of mercy. I don’t pretend to understand God’s timing. The “when” of His kindness, tenderness, and mercy is frequently a mystery. And yet, as I look back over my four decades of life, there are certainly many, many trials and temptations. Even more certainly – I have experienced a God who is ultimately kind, tender, and merciful.

Striving to endure with joy…

Question: How have you lived into James’ challenge to “endure with joy?”

Where Were You, Lord?
Greg Laurie