What If God Never Heals My Depression? 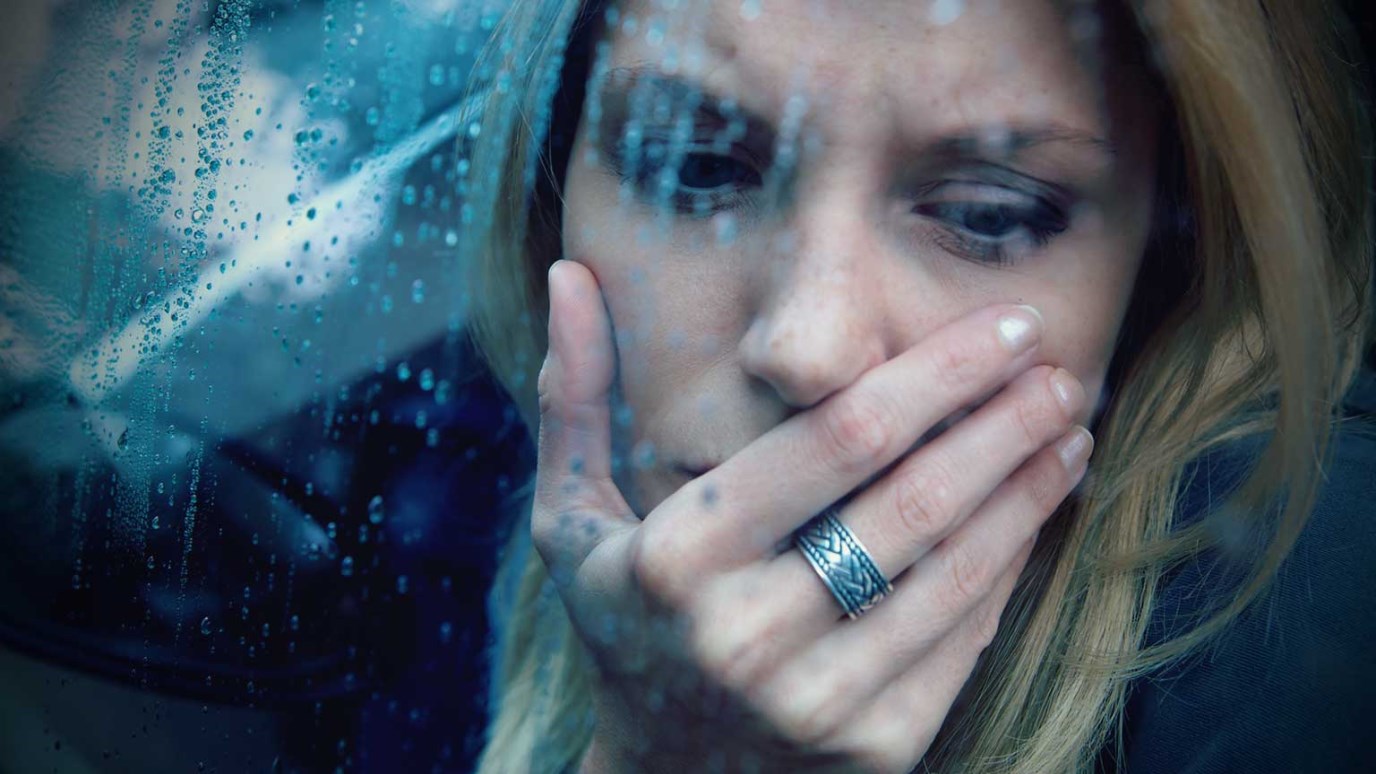 If we wait until we are no longer suffering to believe God’s promises, then we will be waiting ourselves into a coffin. Instead of waiting for healing, we can--like the Apostle Paul--choose to worship.

Suicidal thoughts are not new to me. Mental illness is not new to me, though for most of my life neither I nor anyone else could pinpoint what I was struggling with. People called me apathetic, selfish, or “just faking it.”

Lacking a diagnosis and medication, I lived through grade school wanting to die, but not caring enough to do it. I had so little self-worth I wasn’t even willing to give myself the relief of death. That is a dark, dark place.

I was diagnosed with clinical depression after meeting Jesus, and the spiritual warfare intensified.

I could barely get out of bed and dress myself  in the morning. The suicidal thoughts worsened and my depression deepened. The only thing that kept me here was Jesus and serving with Fuse. In fall of 2013, I began experiencing brutal paranoia and panic attacks — the symptoms of a newly-diagnosed panic disorder. Every step I took toward Jesus, every act of obedience, Satan responded by aggravating my already deep depression.

Christians I respected said my depression was the result of sin in my life, or even worse, an excuse to be lazy. As a result, I kept my ongoing pain to myself.

Jesus said the Church should be a place of healing, but healing can’t happen without authenticity, confession, prayer and grace. And when the Church is ignorant of the symptoms and effects of mental illness, we drive hurting people to condemnation and shame.

When Prayers For Healing Go Unanswered

I’ve heard of people being fully healed of their clinical depression, and while I believe healing is possible and miraculous, those stories tend to be the exception not the rule.

God is a good Father. I was born broken and sinful, but God made a way, through Jesus, for me to be made new. Jesus paid for my sin in full. He endured the punishment meant for me, and gave me a life filled with joy, laughter, abundance and love. And one day, I’ll join Jesus in eternity with a perfect body, free of depression and any other sickness.

Jesus overcame my depression on the cross, even if I have yet to experience those benefits on earth. My mental health is possible, but it was never promised. His promise is to be with me always, not to redistribute the chemicals in my brain.

How To Live With A Thorn In Your Flesh

As long as we are human, we will be subject to pain. Paul, one of the boldest, most influential leaders of the early church, started churches across the Mediterranean. His letters to these churches make up most of the New Testament. But even as a steadfast and determined man of God, Paul was no stranger to struggle. In the letters Paul wrote from prison, he alluded to having a thorn in his flesh:

“Therefore, in order to keep me from becoming conceited, I was given a thorn in my flesh, a messenger of Satan, to torment me” (2 Corinthians 12:7).

Notice that the thorn is in Paul’s flesh, not his faith. Paul pleaded with the Lord, asking Him to remove the thorn. But the Lord answered: “My grace is sufficient for you, for my power is made perfect in weakness” (2 Corinthians 12:9).

That doesn’t sound to me like a yes or even a no. It sounds like the Lord saying, “It is finished.”

I pray for mental health daily. Clinical depression will either be taken away from me or it will serve as the thorn in my side until eternity. The same could be true for you.

If we wait until we are no longer suffering to believe God’s promises, we will be waiting ourselves into a coffin. Instead of waiting for healing, we can, like Paul, choose to worship.

I don’t worship God for allowing me to experience depression. I worship Him because in Jesus, I am more than a conqueror. I worship God because nothing — death nor life, nor angels nor rulers, nor things present nor things to come, nor powers, nor height nor depth, nor anything else in all creation — can separate me from His love (Romans 8:38). Not even my depression.

Suffering Is Not An Excuse To Stop Living

Paul spent his last years in prison, after which he was brutally executed. From a place of injustice and brutality, Paul influenced the world for generations to come. Paul’s suffering was vital for this world. Your suffering holds the same vitality. Your suffering has the potential to be someone’s salvation.

The world is slowly imploding with the lie that good things are not painful things. But every good thing in this world is a result of suffering and sacrifice, be it your own or someone else’s. Look at the cross and tell me that good and eternal things are not shadowed by painful sacrifices.