What If God Knows Your Name? 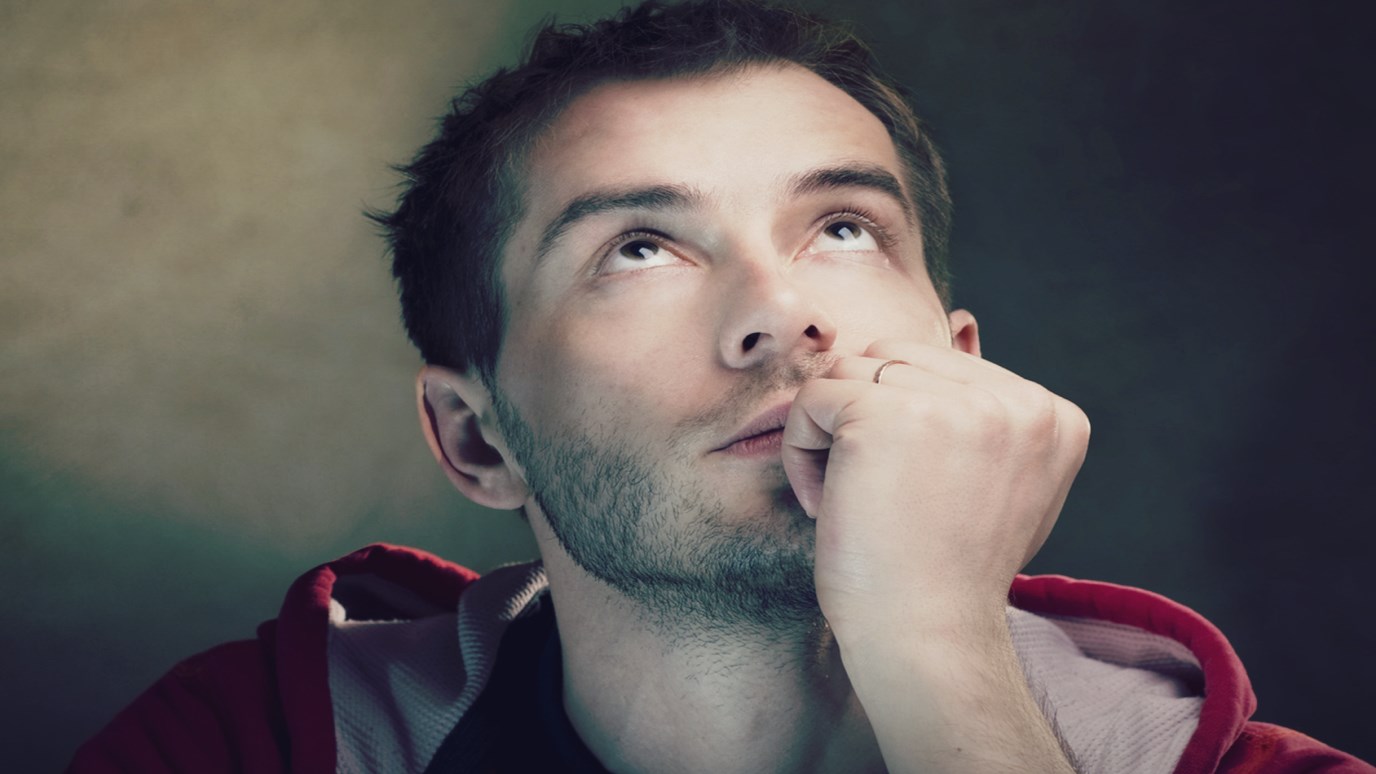 That God knows your name means He will not stop looking for you even as you hide. Though you turn away, He will not abstain from loving you.

When a man wearing sunglasses approached the cash register of a Midwestern pharmacy and told the employees he was going to rob them, the pharmacist couldn’t believe his ears. Stepping forward, he thwarted the plans of the would-be burglar and prevented the crime before it came to fruition. But he didn’t scare the thief off by threat or weapon. In fact, the pharmacist did not even attempt to dissuade him from the theft. The man was stopped dead in his tracks because the pharmacist knew his name. Recognizing his voice, the pharmacist called him by name and asked if the robbery was a joke. The man immediately spun around and ran out of the store, boarding a nearby city bus.

It is easy to enter into certain situations with a false sense of anonymity. Shielded under the veil of obscurity, the pharmacy break-in seemed somehow easier to carry out. The man walked into the pharmacy thinking he would carry out a faceless robbery, when in fact the pharmacist knew his name, his address, and enough of his character to suspect it was a joke. Had someone not recognized him, he might have followed through with the crime.

The Christian story presents the startling thought that God knows your name. Whether living with the suspicion that some flaws, some fears, some thoughts, or some worries can stay hidden, how might it change if you imagine God calling out your name in the midst of it? Would you be startled at the sound of your name, jarred to attention by the only sovereign one in the room? At times, like the pharmacy burglar, we may instinctively feel like running, finding ourselves suddenly exposed where we once thought we were safely hidden. But really, what point is there in running away from someone who knows your name?

At one time in my life, the words of Psalm 139 seemed a harsh reminder that my fleeing from God was unsuccessful. David’s prayer seemed to leap out, a stubborn confession of my own inability to hide:

“O LORD, you have searched me and you know me. You know when I sit and when I rise; you perceive my thoughts from afar. You discern my going out and my lying down; you are familiar with all my ways. Before a word is on my tongue you know it completely, O LORD. You hem me in—behind and before; you have laid your hand upon me…Where can I go from your Spirit? Where can I flee from your presence?” (139:1-7).

But there was always one verse in this psalm I unconsciously ignored. Speaking personally of God’s omniscience in his own life, David said, “Such knowledge is too wonderful for me, too lofty for me to attain” (139:6).  There are many reasons in life that one might instinctively attempt to run from God. Often times, the thought of remaining in the presence of a holy God who knows your name is far too much to bear. The thought of it always made me feel scolded. David, too, seemed familiar with the terror of being caught in sin and called out by name. And yet, he also knew the beautiful mystery of being in the presence of one who would never stop calling his name, though he made his bed in the depths or settled on the far side of the sea.

That God knows your name means that God will not stop looking for you even though you hide. Though you turn away, God will not abstain from loving you. The Father will not stop striving to bring you back into arms that long to gather us: “I am the good shepherd; I know my sheep and my sheep know me—just as the Father knows me and I know the Father—and I lay down my life for the sheep.”(1) Such knowledge is indeed too lofty for us to attain.