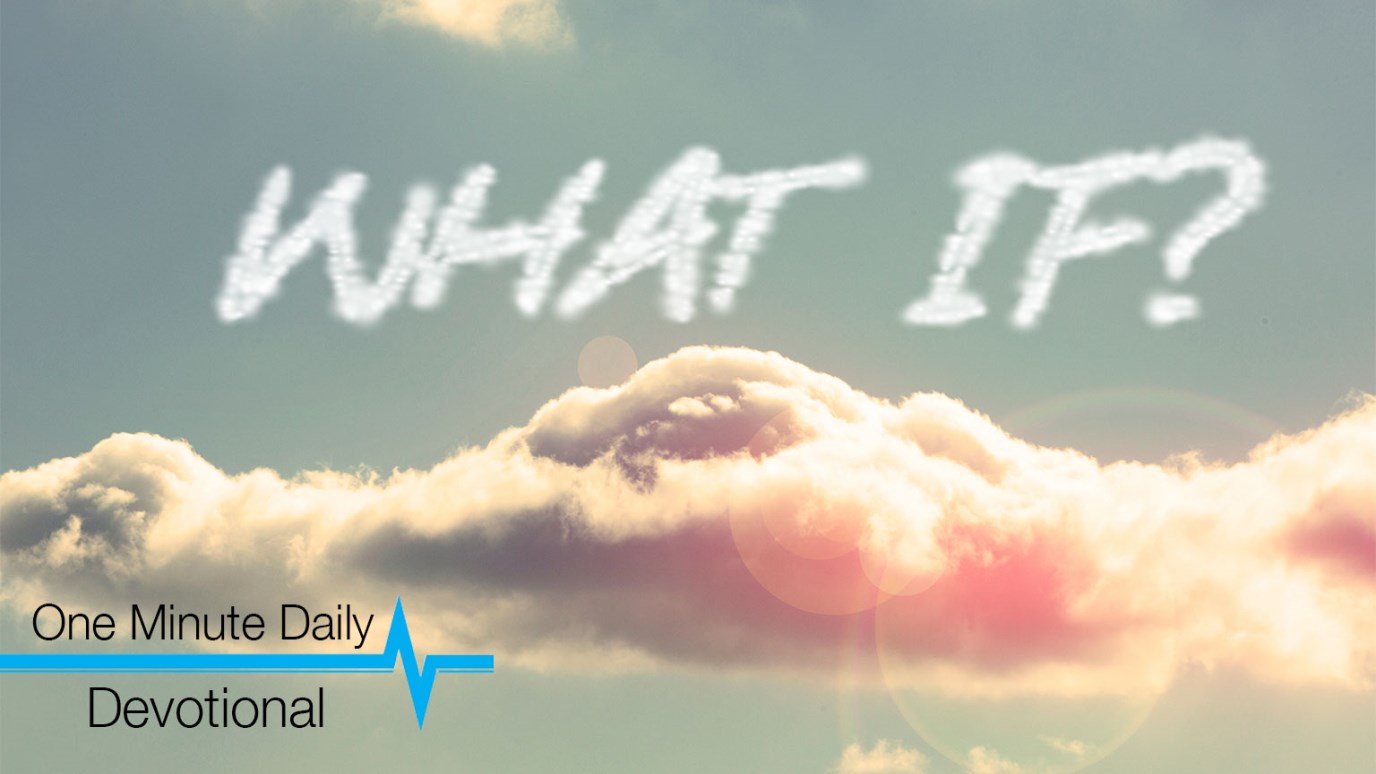 Think of the consequences of some of the biblical events.

I have set before you life and death, the blessing and the curse. So choose life in order that you may live (Deuteronomy 30:19).

History buffs enjoy playing a little game called “Alternative History.” Entire books have been written exploring questions such as, “What if the British had won the Revolutionary War?” or “What if the Japanese had been repelled at Pearl Harbor?” One of my favorites: “What if the French had not defeated the Muslims in AD 732?” We would have grown up going to mosques rather than churches because Europe and, eventually, North and South America would have been Muslim. When playing this game, we soon see how one seemingly small event dominoes into hundreds of subsequent events, changing the course of human history dramatically.

Think of the consequences of some of the biblical events. What would have been the consequences if Abraham had trusted God and not fathered Ishmael through his maid, and Isaac had been his true firstborn? There would have been no Jewish/Arab animosity. Would the Islamic faith have ever existed? What would be the current political situation in the Middle East? Would 9/11 have occurred?

Perhaps we can look to Harry Truman for the answer to some of these questions. When he was asked, “What if the South had won the Civil War?” he curtly replied, “They didn’t!” Still, it is interesting to ponder the long-term consequences of man’s poor use of his free will. Hopefully, it makes you pause and reflect on the long-term effects of your own day-to-day decisions.
More Sermon Clips Add To Library Add to My Devotionals Favorite Share Like 19

Nothing Is Impossible
Bryant Wright

The Bible: A Formula for Learning Right from Wrong
Bryant Wright