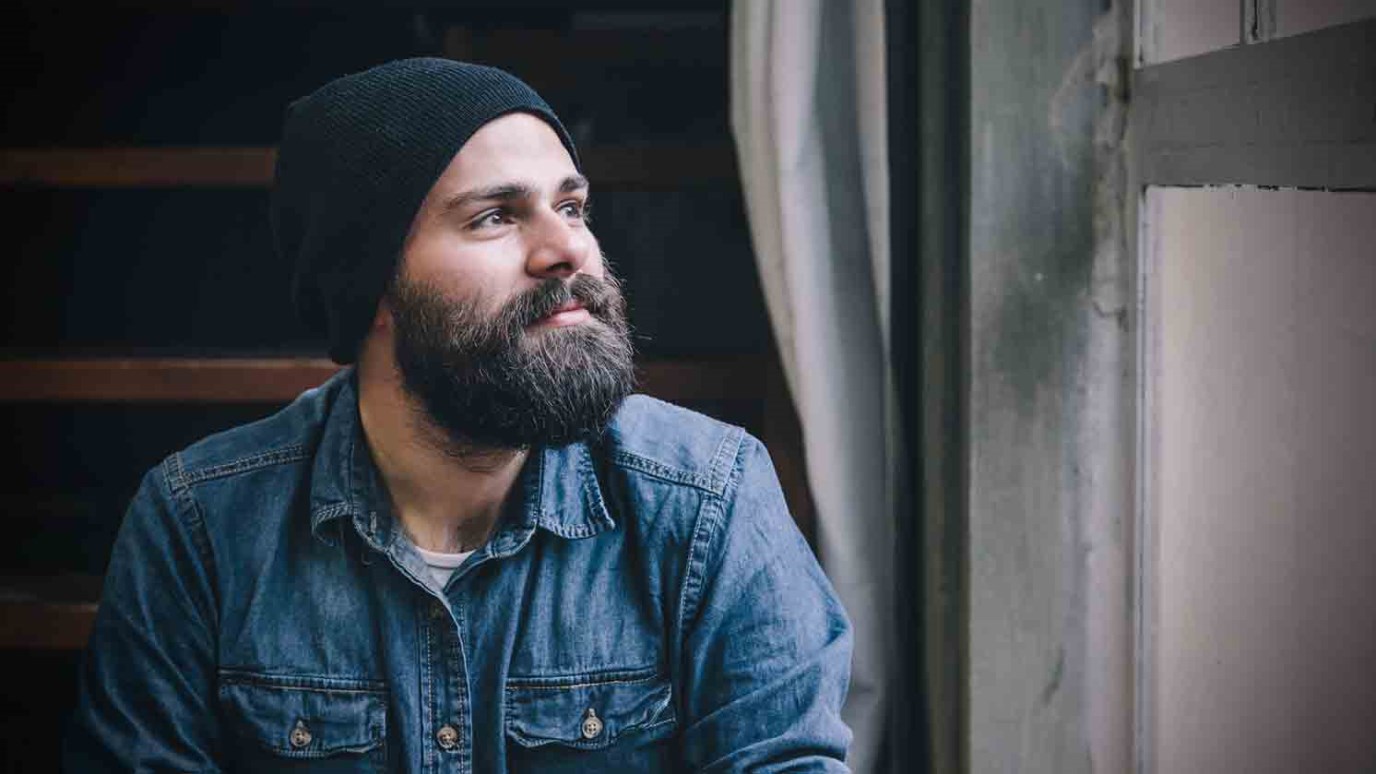 What if the Old Covenant was God’s final word to man? Where would this leave you?

What if the Ten Commandments were the only means available to you to gain entry into heaven, or to earn God’s love and acceptance?

Where would this leave you?

What would your eternal fate be?

How would this affect your life here and now?

The Old Covenant was God’s word to Israel. Not His first word to Israel, nor was it His last. But it did define Israel’s way of life as a nation from Moses until Jesus.  And, as Moses explained to the people before they entered the Promised Land, it did have a specific purpose for Israel.

We know they story. Israel did not obey. She did not obtain righteousness through obedience to the law. Instead of being the blessing of life and prosperity, the law issued a curse on Israel’s disobedience. The law judged and condemned the nation.

So where does the law leave you? – judged, condemned, fearful and dead in sin.

Death is not God’s end for man, it is Jesus. In Him we have forgiveness of sins, righteousness and a new way of life defined by the New Covenant.

What if you truly believed that Jesus was and is God’s final word to man?

Where would this leave you?

How would it affect you here and now?