What I Wish Pastors Knew About Divorce 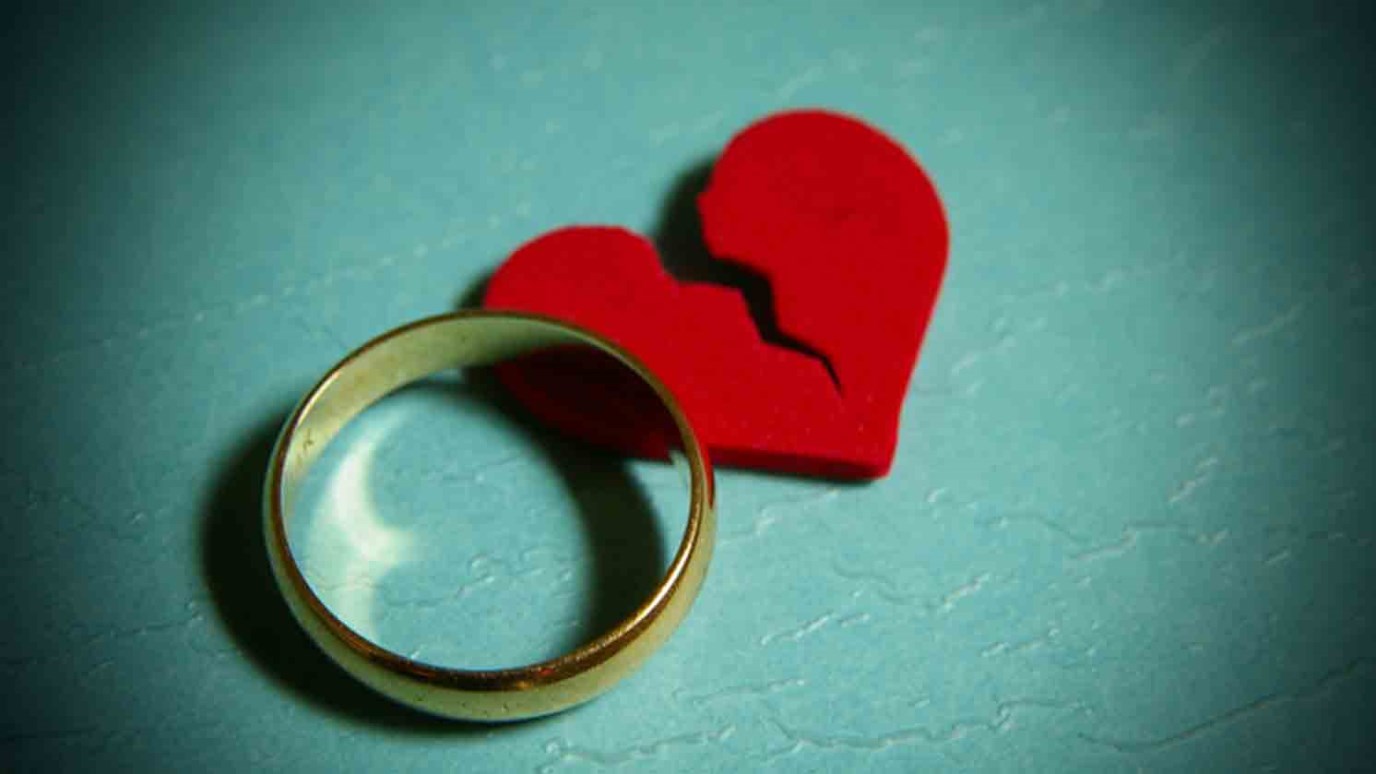 For pastors who have ears to hear, and the desire to have a heart like Christ, here are a few things you need to understand about divorce.

The Spirit of the Sovereign Lord is upon me,
for the Lord has anointed me to bring good news to the poor.
He has sent me to comfort the brokenhearted
and to proclaim that captives will be released and prisoners will be freed.
Isaiah 61:1a NLT

Thirty years ago I got divorced. It was the worst season of my life.

Nothing I’ve suffered since that time even comes close. Not a wayward child, a stroke, the betrayal of a close friend, job loss, watching the collapse of a ministry, the death of a parent, or a root canal when the Novocain didn’t work—absolutely nothing compares to the horrific pain of having a spouse choose, “I Don’t” after vowing, “I Do.”

I learned that God does hate divorce, but not for the reasons we learn in most churches—it breaks His law. No, the Almighty’s root reason is much more intimate—more affectionate.

God knows that divorce deeply wounds and attempts to destroy His precious beloved. Divorce tried to assassinate me, a child of God.

For more than twenty-five years I’ve ministered to the divorced through creating resources and leading support groups. And for those who have ears to hear, and the desire to have a heart like Christ, this is what I wish pastors understood about divorce.

Just because a sin occurred, it doesn’t mean both spouses sinned.

And as much as we would like to believe there is gender equality in the church, that rarely happens during a divorce. For some reason the church blames the wife when her husband chooses to have an affair. I’ve never witnessed a church saying to a man, “You should have given her more sex, and then she wouldn’t have left you for another man.” But I’ve lost count of the women who tell me this is what a church leader said to them after a husband’s infidelity.

That’s not to say men aren’t ostracized by the church when a wife leaves. Sometimes, they are ignored or tossed aside. But they typically aren’t criticized and reprimanded for a wife’s sinful decision.

Over the years I’ve learned how to detect when, “a piece of the story is missing.” Don’t assume you know the entire situation, because there are often hidden issues. And a manipulator is masterful at hiding those things, especially from church leaders.

They are: addiction, adultery, and abuse.

Most of the church-related marriage classes focus on Venus and Mars, communication, respect, love, and intimacy. For the couple who merely needs a “tune up” that’s great. When the issues are: pornography, abuse, manipulation, drugs or alcohol, bullying, domination, or an extramarital affair are involved those classes don’t work.

Ironically, they can exacerbate the problem because the offender uses the information to his/her advantage.

It breaks my heart that so few churches recognize the need to reach second marriages, and their unique needs. The church must decide if we are going to be part of the divorce problem, or the solution.

Stepfamilies are truly an untapped mission field. And ministering to them prevents another divorce!

Most pastors don’t understand divorce, single parenting or remarriage. That’s a good thing. However, if we are going to be salt and light in today’s world, pastors need to surround themselves with people like me who do understand.

There will be some reading this article who will label me as “soft on divorce.” Nothing could be further from the truth. They will piously site bible verses and attempt to label me as unbiblical. Legalism is easy. Loving like Christ is much harder. It’s messy and inconvenient.

Divorce nearly killed me when my parent’s split, and then it attempted to murder me again when my husband walked out. You will be hard pressed to find anyone who hates divorce more than I do. But the truth is, I love divorced people because Jesus does.

And He sacrificed everything to prove it.

Will you? Will your church?

The Pain of an Affair
Focus on the Family