What I Think About When I'm Exhausted 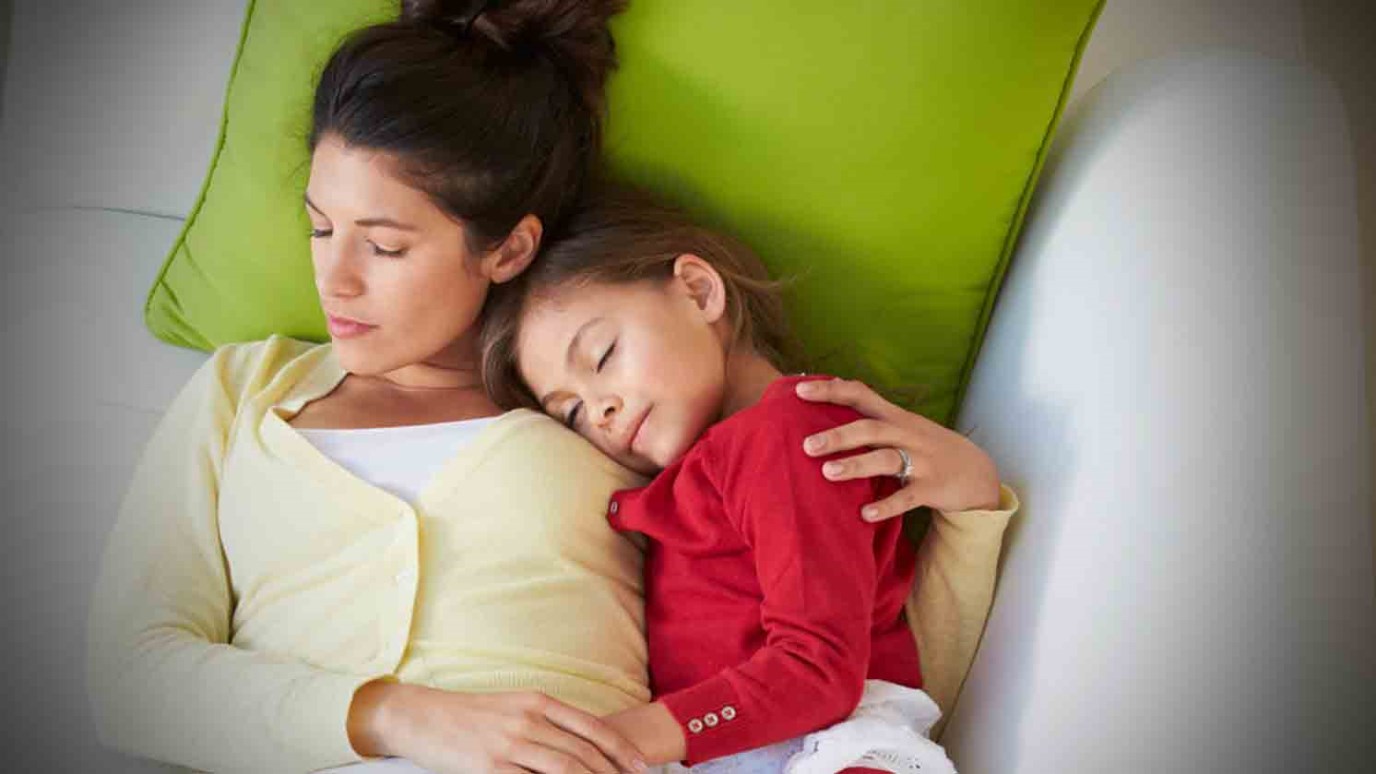 What does this mom of six kids think about when she's utterly exhausted? She thinks about how blessed she is...

On my Bible study's prayer request slip for this week, I wrote, "I don't know what to ask y'all to pray for."

"I love parenting all six of our darlings, but I am EXHAUSTED."

"It's a daily challenge to meet everyone's needs and not collapse into bed before the kids' bedtimes."

Yep, that sums it up.

But as I sit as my computer, in my warm home, with one child napping in a cozy crib, and one child mesmerized by the show he's streaming on Netflix, and two children playing in the sunroom, and two children enrolled in a spectacular public school, I can't help but think of a different place.

On five different days during our six weeks in Uganda, I visited the pediatric HIV clinic in our part of Uganda. I would show you pictures, but it felt inappropriate to take out my camera or phone in the waiting area where children were literally wasting away and where all eyes were on me as the only mzungu (white person) around.

I'll do my best to give you pictures with my words.

Each time, our driver dropped us off at the bottom of the hill. As we walked up the stairs to the registration pavilion, I'd pull my child's blue card from my bag. This card told the registrar all the vital info needed to find our child's thick medical file. After waiting in line, I exchanged our blue card for a number.

Our number told us how many other children waited ahead of us. We usually arrived about an hour after the clinic opened for the day. We usually received a number in the 60s or 70s.

Yes, that means 60 or 70 children with HIV were in line ahead of us.

To offer some perspective, at the end of 2011, our state North Carolina had only 54 recorded cases of HIV+ children under the age of 12. In other words, more children with HIV were seen at one clinic in one city in Uganda in one day than in all of North Carolina in 2011.

After getting our number, we climbed up a steep hill from the registration area to the pediatric clinic. As some point during the hike, I'd start carrying our child. Sweating, we'd arrive at the large white party tent at the top of the hill. Instead of housing a party, though, it held the waiting room for the pediatric HIV clinic. After checking in at the desk and getting recorded in the days ledger(name of the child? age of the child? are the parents alive or dead? thank you, you may sit down now.), we sat under the tent. Most days, we waited for an hour or sometimes two.

At some point during that hour, one of the nurses would come out, read a portion of the Bible in Luganda, and pray over the group. Some days she brought out runny porridge. The children and parents drank it up, while my children and I opted for the snacks and sandwiches in my bag instead.

I was thankful for the days with porridge because I simply couldn't bring enough snacks and sandwiches for all the children there. On the days without porridge, their hungry eyes watched us eat, and it broke my heart.

Then the nurse would call our number - in Luganda, at which point someone sitting by us in the tent would tell me, "Mzungu, it's your turn" - and we'd go up for weight and height to be recorded on a scrap of paper. After handling the scrap to me, it was back to the tent for another hour or so.

I'm having to pause from my writing to weep. We've been home for almost two months, and I still can't bear to think of our days at the clinic without becoming a snotty, sniffling mess of saline.

These other children were too limp to stand. Some bore sores from head to toe. Others had obviously intellectual disabilities, likely the result of neurological injury due to HIV's effect on their brain.

Some had parents with them. Some were alone, despite being too young to be unattended.

While I felt like I stood out in much of Uganda, there was solidarity among the parents here. We made eye contact. Entire conversations passed in our eyes without a single spoken word. Despite our differences, we were all mothers with sick children. All of us would wait as long as it took. All of us would do everything we could in hopes that HIV would not steal our children's lives or minds.

Then my child's number would be called again, and we'd leave the tent for the last time that day. We'd go inside the clinic for the first time that day, where a nurse wiped off a thermometer with a napkin and took our child's temperature. I think she took blood pressure too. I know she recorded the pulse. She'd ask me for the paper scrap to get height and weight. Sometimes she'd walk us out again to check weight and height one more time, surprised by how much growth had occurred between visits.

After recording our stats, the nurse would direct us to the main clinic. The toys and murals were appropriate for children, except their age left them dirty and broken. The kids didn't care.

Inside, we waited longer. After another hour or two, we'd see the doctor to review the records and adjust prescriptions as necessary. To get ARVs, the life-saving medications needed for people with HIV, we'd wait another hour to see the counselor, who used flashcards and quizzes to make sure we understood when to give the meds and how important each one was.

When all was said and done, we walked back outside, across the parking lot, and up another side walk to the pharmacy to pick up those vital medications.

Then we'd sit on the curb to wait for our driver, watching as other parents and children left on foot, without the luxury of modern transportation.

Now back to today.

But I am so very blessed.

Insight 6: Embrace the Complex Needs of Your Child
Empowered to Connect

To Foster and Adoptive Parents: Reframing Your Season of Struggle
Jason Johnson
Follow Us
Grow Daily with Unlimited Content
Uninterrupted Ad-Free Experience
Watch a Christian or Family Movie Every Month for Free
Early and Exclusive Access to Christian Resources
Feel the Heart of Worship with Weekly Worship Radio
Become a Member
No Thanks