What I Learned from Visiting Corrie ten Boom’s House 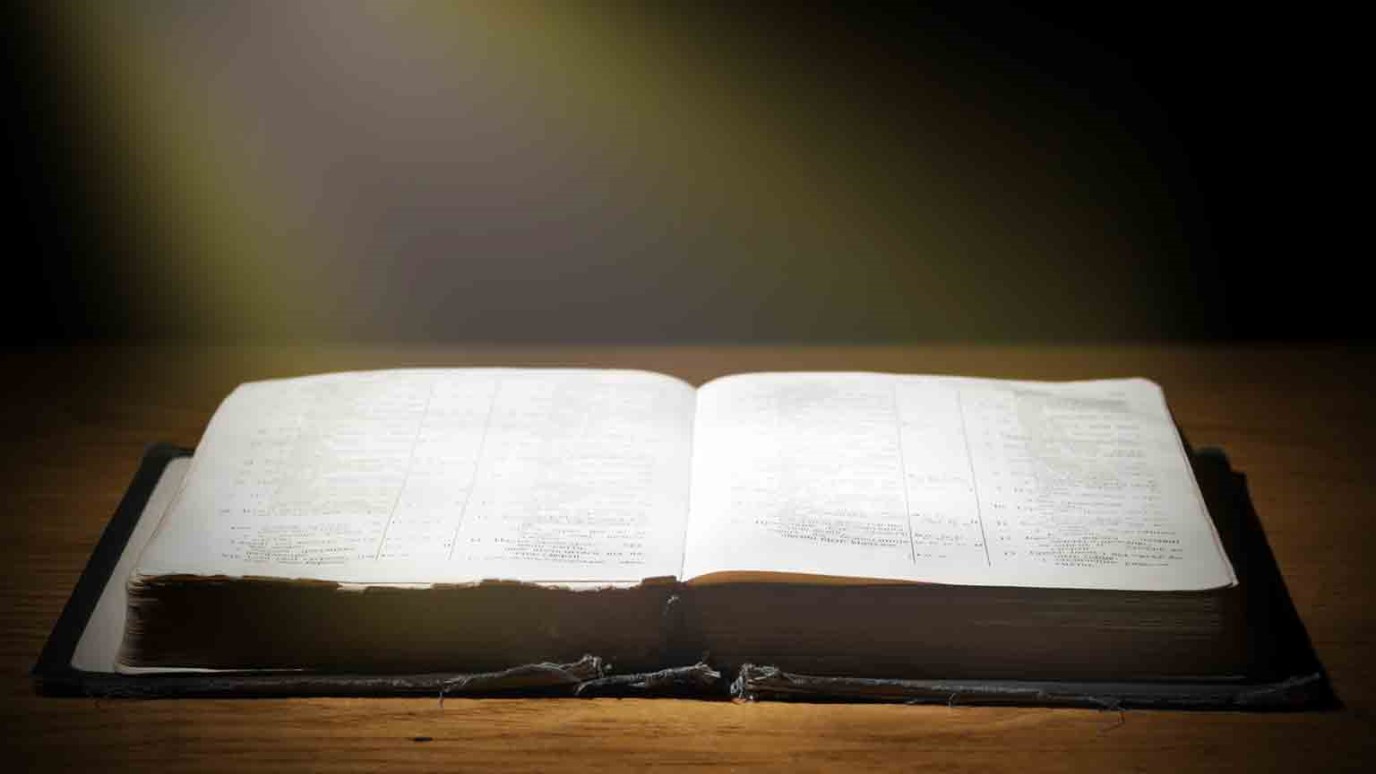 Corrie put her life in danger for the sake of Christ and the gospel. Learn powerful lessons from her incredible story.

Earlier this month I had the privilege of visiting Corrie ten Boom’s famous hiding place in Haarlem, Holland.

In case you don’t know Corrie’s incredible story, let me fill you in.

Corrie ten Boom and her family were watchmakers in Haarlem, Holland during World War II.

As strong Christians, they willingly put themselves in danger by working undercover in an attempt to help Jews escape persecution from the Nazi regime. Corrie had no idea what her faithfulness to God would cost her, but she was willing to serve Him no matter the price.

Word eventually spread throughout Haarlem about the undercover work Corrie was doing. The Nazis became increasingly suspicious and angry with the entire ten Boom family.

One evening the Nazis showed up unexpectedly at the ten Boom’s home and forcefully searched the house for Jews who might be hidden inside. But the ten Booms had an amazing plan in place. They’d built a secret hiding place in their house by adding a fake wall in front of a real wall, creating a very small area for people to hide inside. That room received the name “the hiding place.”

When the ten Booms heard the Nazis coming, they immediately had six people climb into the hiding place and close the secret entrance, making it appear as if no one was in the room.

The guards searching the house were extremely cruel. They were merciless and treated the Jewish people (or anyone who helped them) in the most inhumane and torturous ways. The Jews hiding in this secret spot were hiding for their lives.

After what must have seemed like an eternity, the Nazis gave up their search. They were unable to find the people hidden in the walls. Instead of leaving empty handed, they decided to arrest Corrie, along with her entire family, and take them to prison.

Corrie was sent to a horrendous concentration camp along with her older sister Betsie. Both of them endured more pain, suffering, and cruel treatment than any of us will most likely ever experience in our lives.

What amazes me about Corrie’s life is that because of her love for Jesus and great passion for the gospel, she willingly put herself in the line of danger. She knew exactly what her purpose on earth was, and she was willing to give up her life for it. She was a woman who understood that heaven was her real home, and she lived with that eternal mindset throughout her entire life.

By the grace of God, Corrie was eventually released from the concentration camp. She went on to serve God in amazing ways the rest of her life.

Standing in the Hiding Place

When I was in Haarlem visiting Corrie’s house, I had the opportunity to crawl through the secret passage and stand in the hiding place where Corrie and her family hid Jewish people. As I stood there, I couldn’t believe that real people actually hid in that tiny space fearing for their lives.

I also couldn’t believe that Corrie, a woman just like each one of us, willingly sacrificed her freedom and comfort for the sake of Christ and His Kingdom.

Here’s what that experience taught me.

Corrie ten Boom had a vision for her life and put all of her energy into that vision. As a Christian, she understood that life on earth is very short and only what’s done for Christ lasts.

We need the same clear vision for our lives. We should be living for Christ with our eternal home (heaven) in mind. In the end, that’s truly all that will matter. Our earthly homes will pass away, and we will spend the rest of our lives with Jesus in heaven.

2. Live What You Believe

Corrie was willing to put her money where her mouth was. She called herself a Christ-follower and made sure that her commitment was more than just words. She actively sought out ways to serve God and put her words into action.

She called herself a Christ-follower and made sure that her commitment was more than just words.

3. Learn from Women of Faith

Corrie ten Boom was an amazing woman of God that each of us could learn so much from. She has dozens of books, audio recordings, videos, and movies detailing her life story. I’d encourage you to buy her book The Hiding Place and learn from her life story. She has so much to offer us as young women, and we should take advantage of it.

I’d like to challenge you to think through these three lessons from Corrie’s life. Pick one to work on.

I've Finally Found It
The 315 Project