What Heals the Damage Caused by Conflict? 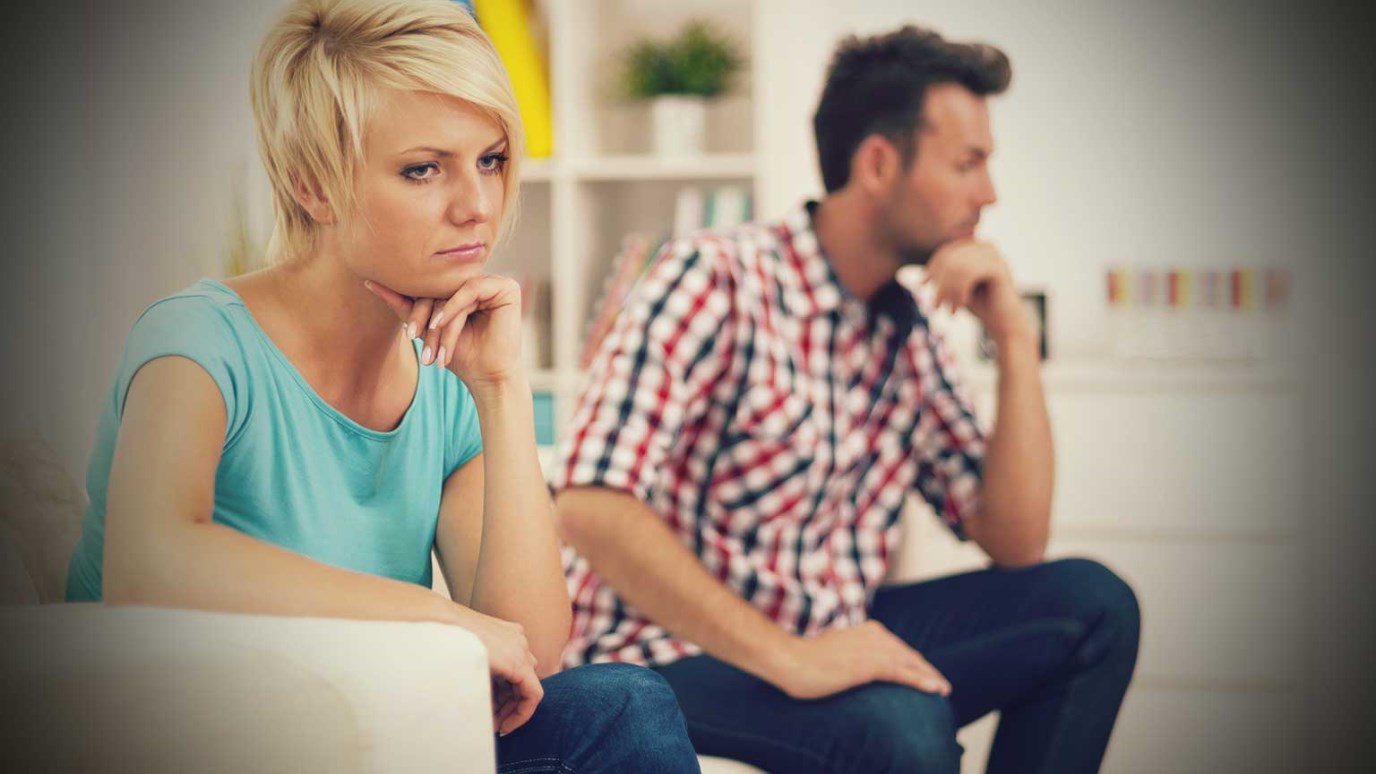 Face it, conflict will happen within every family. What are some things that you can do to heal the damage caused by conflict within your family?

I've been confronting kids for 35 years and it wasn’t any easier the last time as it was the first time I challenged or confronted behavior, attitudes, motives, or actions that I thought were unacceptable or inappropriate.  One would think that after living with 2,500+ high school kids, the act of confrontation would be simple and comfortable.  It’s not.  But I have learned this through the years.  I’ve never liked the process of confrontation, but I sure love the results. Conflict is a pre-cursor to change, not only in the life of the one I confront, but in my own life as well.

Face it, conflict will happen within every family.  And when it does, there is always a possibility that something is said or insinuated that might be hurtful to each of the parties engaged in the dispute.  In each case, whether a parent makes a mistake in the approach to the conflict (wrong timing or mishandled accusation) or in the content of the discussion (misinterpreted words or comments wrongly made in the “heat of the battle”), it is always the responsibility of the parent to follow-up these uncomfortable engagements with their child.

A follow-up conversation with your child affirms your relationship with them, and sends a loud and clear message that you can love them just as much when they’ve “blown it” or violated a defined family standard.   More importantly, it gives the platform to follow up and correct any mistakes that they might have made in the process and ask for their continued love when you’ve done the same.  My encouragement to parents is to move toward your child when you are right; and move toward them quicker when you think that you might have or were perceived to wrongly hurt your child.

Not following up on hurtful actions of confrontations to either correct the mistakes you’ve made or affirm the relationship is what allows conflict to cause damage to your relationship with your child.   Remember that you’re not only resolving issues that you have with your child, but, more importantly you are setting the example of conflict resolution and teaching your child how to admit fault, assume a position of humility, and ask for forgiveness for any wrongdoing; all characteristics in a person’s life that are more caught than taught.   This is one of those precious times when your kids get a sample of your example.

It’s a teachable moment that is only learned when a parent asks for forgiveness with a quiet spirit of humility.   And it is a moment that is not quickly forgotten by your child.  A home that is determined to never have conflict so that they will never have damage done to relationships misses the opportunity to not only display these Christ-like traits to one another, they also loose the chance to deepen a relationship with one another.

I’ve found this to be true.  When I see a teen that is unable to show humility and ask for forgiveness for their wrongdoing or admit failure and mistakes, it is usually because they don’t see those qualities displayed at home by their parents.  Moms and Dads, when you pursue your child to prevent or heal the damaged you’ve caused in their life, they will learn to pursue you when they wrong you.

So what are some things that you can do to heal the damage caused by conflict within a family?

1. Learn to say phrases that show your vulnerability and sensitivity to the hurt that is caused in truthful situations or conversations, without letting go of the intent of the confrontation.  In other words, there may not be a problem with your message; it just might have been able to be presented in a more effective manner.  These follow up messages may sound like:

– “I was wrong in the way I approached you, but I feel strongly about my message. Will you forgive me for that and allow us to talk about it further?”

- “I made some comments that were out of line…. I was wrong, and I’d like to start our discussion over… can we do that?”

- “I think what I said came out wrong.  I never meant to hurt you.  Would you give me a second chance to tell you what I was thinking?”

2. Be intentional in your discussion about forgiveness to create an atmosphere of forgiveness in your home.  It is usually created when a parents begin interactions with comments like “I was wrong today….”, or “I offended someone today and had to ask their forgiveness.”  Or, “I confronted someone today and found out that I was the one in the wrong…boy, was I surprised.”  Or simply say, “I messed up today.”  And then talk about how you made a mistake. Never will your child respect you more than when and admit a mistake or fault, and ask for forgiveness from them or those around you.

3. Shock your kids and spouse. Be intentional about admitting you’re wrong once in a while.  This action displays a humble heart and gives permission for your child to not have to be the perfect person they feel they must be.  The ability of parents to become humble and admit wrongdoing is the # 1 characteristic I see in families who relate well with one another.  The desire to further a relationship with your child is always a higher calling than “always needing to be right”.

And finally, learn to let go of the hurt that others have caused you.   Allow forgiveness to be a quality that your kids will always remember about you as you parent them the way that God parents you.   Remember God’s statement in Jeremiah, “For I will forgive… and will remember their sins no more” (31:34).  Forgiveness is giving up hope you’ll ever have a better past.   Let it go, and trust God for the days ahead.

Follow these simple steps, and you’ll love the results in your life and in theirs.  And you’ll be surprised how much you will learn in the process.