What Have Your Eyes Seen Lately? 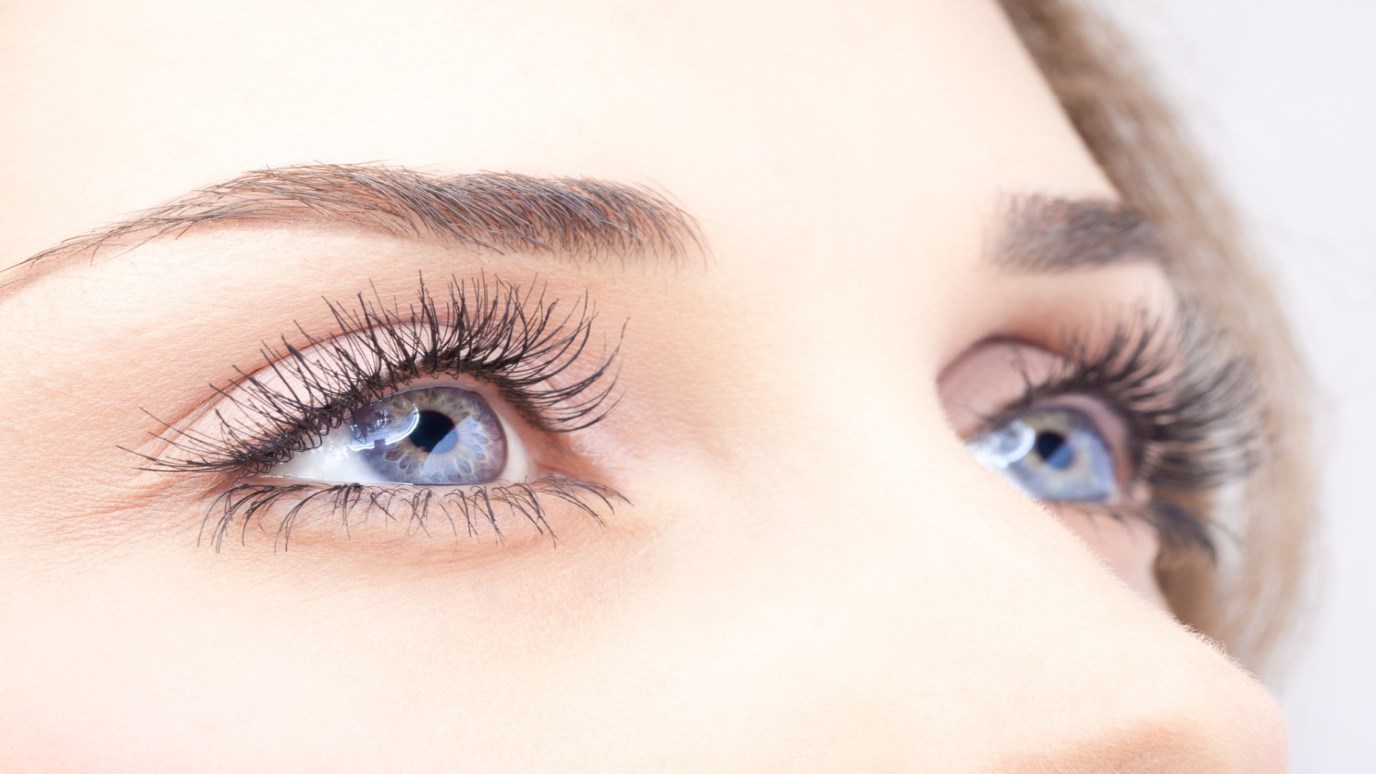 A few weeks ago, a colleague in the Christian publishing and speaking world suddenly needed an audience with me and my team...and fast. You see, over the weekend his eight-year-old daughter had a sleepover with a nine-year-old friend. When his fourteen-year-old got on the Internet after they’d used it, she found herself seeing images no girl (or woman, for that matter) should ever see. His heart was broken by the fact that both of his little girls had been forced to look at images that rip the innocence right out of girlhood. It should not surprise you that this happened. It happens in most houses everyday. It may be that you were the eight year old, or the fourteen year old that it happened to.

Job 31:1 records Job’s promise to God. He’d made a covenant with his eyes to look at no vile thing. Have you made just a covenant? If not, it’s not too late. Here are a few steps you need to take to be successful.

#1) Place computers in public rooms. Avoid bedrooms or dens where doors can be closed. If you have a laptop, talk to your parents about where you can use it so that you are never alone.

#2) Install Internet filters or accountability software.In our home, we use both SafeEyes and Covenant Eyes. Both have web addresses by their names and can be easily explored. You’ll need an accountability partner to help you with this. I suggest your mom and dad, since you’ll have to use the family’s entire server to install the filter.

You can be victorious, but don’t try to do it alone. Tell someone!