What Has Athens to do With Jerusalem 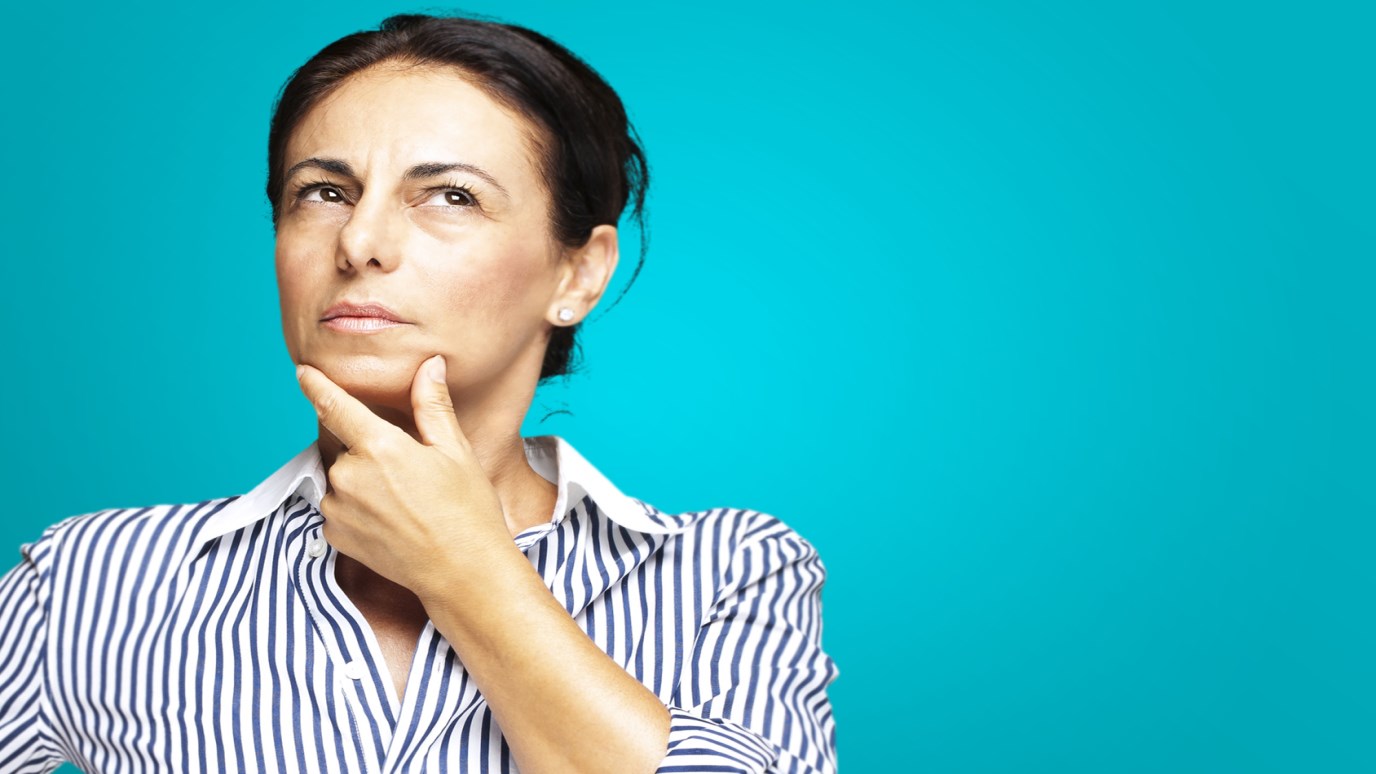 It is far easier to look at the disparities of Athens and ask dismissingly what it has to do with Jerusalem.

On my way to Jerusalem, I went through Athens, though at the time, I failed to notice the metaphor. I was a student traveling to Jerusalem for a semester of study; the 36-hour layover in Athens only seemed to be standing in the way. Like the early church theologian Tertullian, I wanted to get on with things, and really, “What has Athens to do with Jerusalem?”

In fact, Christians have been arguing over this question almost as long as students have been missing truth and life though it stares them in the face. While I was in my hotel room dreaming of the holy land, I missed (among other things) ancient Corinth, Thessalonica, and the Areopagus, all places where the very icon of philosophy and secular learning collided with Jerusalem itself, the symbol of religious thought and commitment.

The apostle Paul came to the city of Athens by way of trouble in Berea and opposition in Thessalonica. In Acts 17:16-34, Luke recounts Paul’s visit. As he walked through the streets and markets, Paul was taken aback by all that he saw. The shining city was by no means shining with its former glory, but it continued to symbolize the very heart of philosophy, paganism and culture. Seeing that the city was full of idols, Paul was greatly distressed.

Accordingly, the apostle treated his distress with routine.  Paul found, once again, the local synagogue, and reasons with the Jews and the God-fearing Greeks from the Scriptures “as was his custom.” His method here was likely similar to the methods he used in Thessalonica or in Jerusalem itself. Placing the Scriptures and its messianic hope beside the life and events of Jesus, the apostle went about the work of an apologist—that is, “explaining and proving that it was necessary for the Messiah to suffer and to rise from the dead, and saying, ‘This is the Messiah, Jesus whom I am proclaiming to you’” (Acts 17:3).

While this might bring one to deduce that the work of apologetics (from the Greek apologia, or defense) is largely about speaking, explaining or proving, it is wise to consider the rest of Paul’s visit. While in Athens, Paul also visited the Agora daily, the marketplace that pulsed with the sounds of a city and the noise of buyers and sellers, where he reasoned with “those who happened to be there” (Acts 17:17). This being Athens, many who happened to be there were members of the Greek intelligentsia from the two local schools of Epicurean and Stoic thought. In a culture full of minds that earnestly sought to keep up with the latest wisdom of the age, Paul came as one with a new teaching. And with winsome influence he won their hearing.  Luke recounts, “So they took him and brought him to the Areopagus and asked him, ‘May we know what this new teaching is that you are presenting? It sounds rather strange to us, so we would like to know what it means” (vv. 19-20).

Paul was taken to the Areopagus quite purposely. The Areopagus, or Hill of Acres, was the site of a council that once served as the institution of legal authority over Athens. By the first century, the council no longer exercised authority in matters of democracy, but it continued to consider matters of ethics, religion and philosophy. It was thus the appropriate place for their inquiry and examination of Paul’s new teaching. The experts of Greek religion and philosophy were not about to let this strange and confident amateur slip away.

At this point, one might still deduce that the work of apologetics is much ado about talk and persuasion. And, in part, it is. As Paul stood before the Areopagus he delivered a sermon that is still commemorated beside the rocks that heard it first: “Athenians, I see how extremely religious you are in every way. For as I went through the city and looked carefully at the objects of your worship, I found among them an altar with the inscription, ‘To an unknown god.’ What therefore you worship as unknown, this I proclaim to you” (Acts 17:22-23).

But the work of the apologist is far more than truthful words and reason. Paul’s keen observations of the city full of idols and the passions of the learned were deftly employed in his conversations and interaction with them. Well before Luke describes Paul’s speeches, he describes Paul speechless. The apostle walked through the city listening, studying and observing, such that when it came time to speak in the Areopagus Paul was able to respectfully see his neighbors as men and women who were “religious in every way” as well as a people willing to admit what they did not know. I would argue that such observations could only be made with humility, wisdom, gentleness and prayer—the greater works of any apologist, and often the most difficult. It is far easier to view one’s neighbors in terms of all that divides us, with unfortunate words that reflect our differences, their oddities and our superiorities. It is far easier to look at the disparities of Athens and ask dismissingly what it has to do with Jerusalem.