What Happens When You Tell a Fifty-Year-Old Secret? 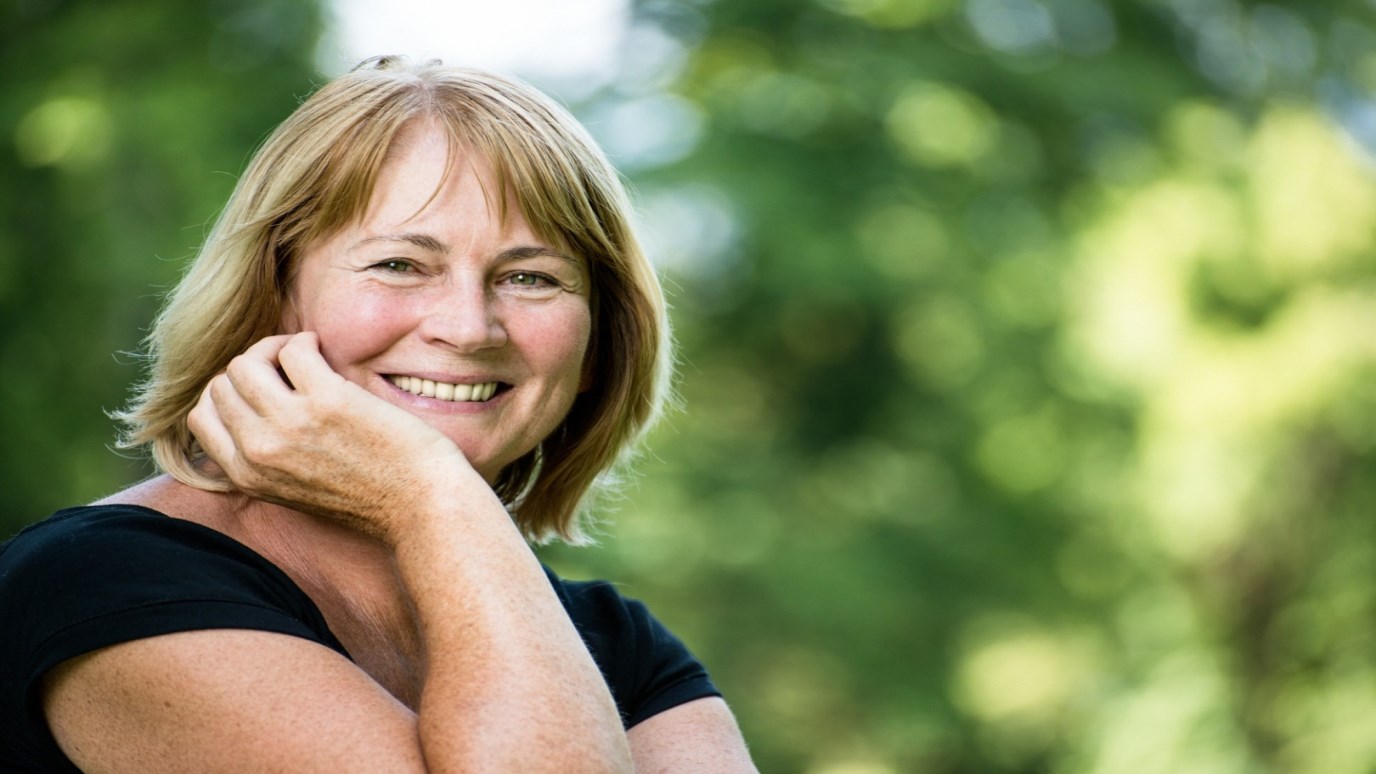 When we bottle up sin we allow it to consume us.

You couldn't miss her. She had silver hair and a sweet face that made you sure she was somebody's "nana." The first time I saw her, she was laying on the altar sobbing.

I don't know the woman's name. She came forward at an event I spoke at for teenagers and their moms. I found out later that she had come to the event to be a prayer warrior, interceding for the young women and their parents as we taught about God's plan for purity. But when my friend Dannah Gresh spoke candidly about the loneliness that comes from keeping secrets and then invited those who were hiding sin to come forward and be ministered to by the rest of the group, down she came. For the rest of the evening she lay on the altar and cried.

It turns out that that sweet woman had been keeping a painful secret for a very long time. She had sinned sexually with her boyfriend at the age of sixteen, and fifty years later she had never told a soul, not even her husband or children. At first I was struck by the pain that kind of secret obviously caused. She was wrecked by something that had happened back when John F. Kennedy still sat in the Oval Office. But the pain and loneliness of her secret sin isn't the end of her story. As she shared her sin with another believer, she transformed right before our eyes. If freedom needed a poster child, she'd be first on the list. She left that event with a smile on her face and the strength to go home and tell her husband about her sin.

While secrecy had kept her in bondage for five decades, confession led to freedom in a span of about fifteen minutes. When we confess our sin to the Body, the same thing happens to us. That's why we've got to get serious about sharing our sin with the church.

James 5:16 spells it out clearly: "Therefore, confess your sins to one another and pray for one another, that you may be healed. The prayer of a righteous person has great power as it is working."

No need for much expository teaching here. The formula is simple. If you confess your sins to each other, you are healed and your prayers start packing a serious punch. We can assume that the opposite is true. When we refuse to confess out loud what we've done, our wounds just scab over and our prayer lives can get weak and wimpy.

Satan would like nothing better than to convince us that dark closets are where the skeletons caused by our sin should remain. He gets us all worked up about what people will think if we get real about our sin or convinces us that no one else has sin that they're wrestling with. The truth is, that's hogwash. Everyone sins! The Bible spells that out clearly (Rom. 3:23). And what will others think? Probably something along the lines of "I've struggled with that too" or "Thanks for being honest with me because now I know how I can pray for you!"

Earlier this week I wrote about a sexual sin that has put many of you in bondage. I wrote about it because I have heard so many of you say that you want to be free in this area but you can't stop your habitual sin. When I encourage you to confess your sin to another believer, you dig in your heels and refuse saying, "There must be another way." But sometimes there just isn't. God doesn't ask us to confess our sin because He wants us to be humiliated. He urges us to confess our sins to other believers because it is for our good and freedom.

Don't let sin keep you in bondage for fifty years, five years, or five minutes. If you're wrestling with sin, seek out a wise Christian friend and fess up. Drag into the light what Satan would love for you to keep in the darkness. God promises that the result will be healing. It's a promise I bet my silver-haired friend wishes she had trusted fifty years sooner.

Is there a secret sin you've refused to tell? Find a wise Christian friend and confess today.

Take no part in the unfruitful works of darkness, but instead expose them. For it is shameful even to speak of the things that they do in secret. But when anything is exposed by the light, it becomes visible, for anything that becomes visible is light. Therefore it says,??

and arise from the dead,

A Worldly Heart
Dr. Charles Stanley
Follow Us
Grow Daily with Unlimited Content
Uninterrupted Ad-Free Experience
Watch a Christian or Family Movie Every Month for Free
Early and Exclusive Access to Christian Resources
Feel the Heart of Worship with Weekly Worship Radio
Become a Member
No Thanks