What Happens When God Wants You to Give Up Your Dream? 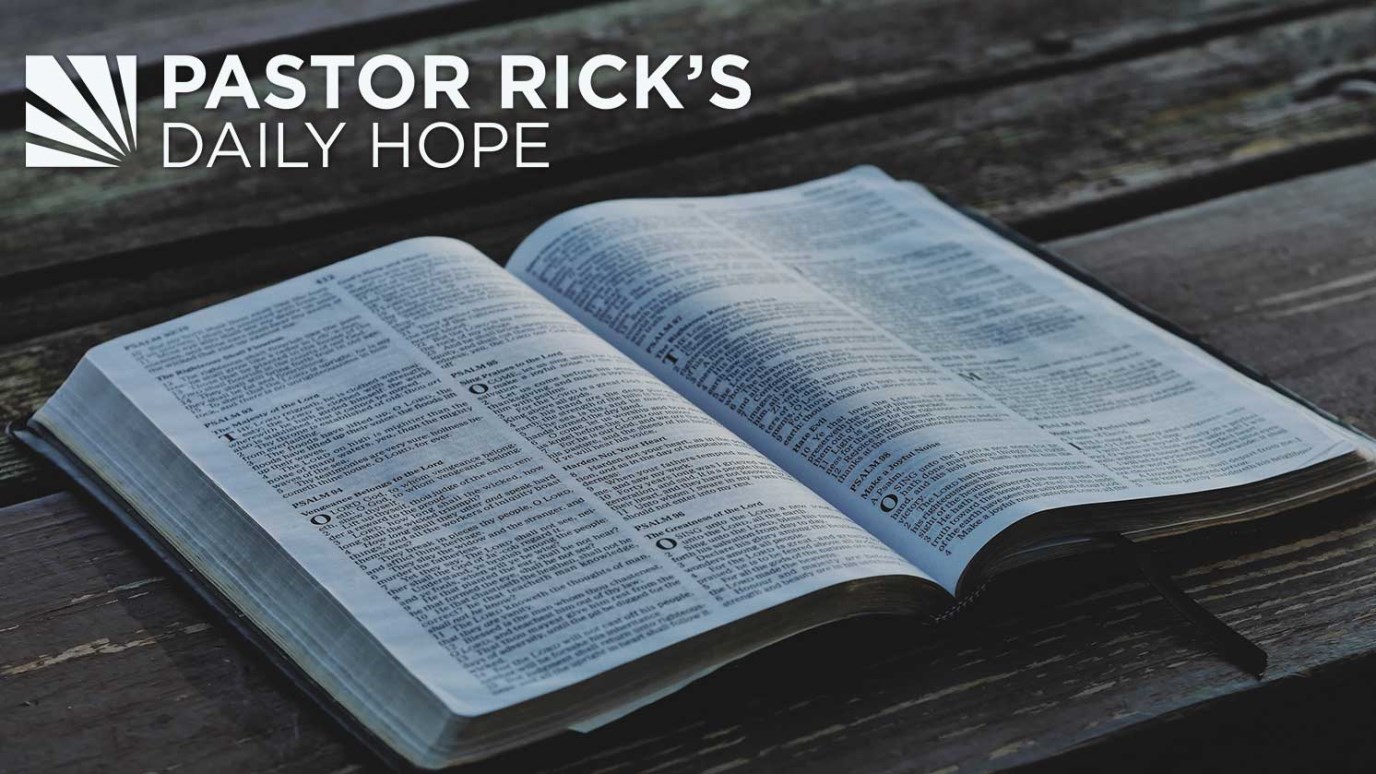 What do you do when your hope dies? When you're at a dead end, you need the Bible.

“Abraham, when hope was dead within him, went on hoping in faith …. He relied on the word of God.” (Romans 4:18 Phillips)

What do you do when your hope dies? Romans 4:18 says, “Abraham, when hope was dead within him, went on hoping in faith …. He relied on the word of God” (Phillips).

When you are at a dead end, you need the Bible. Read it. Study it. Memorize it. Think about it. Write it down on little notecards, and go over it. The Bible is full of promises. You rely on the Word and trust in its promises, and it will revive you emotionally. Nothing else is going to encourage you like the Bible. When you rely on the Word of God, you don’t panic because you’re reminded that, even though something is out of your control, it’s not out of God’s control.

A dead end is a test of your faith. The Bible says in Hebrews 11:17, “While God was testing him, Abraham still trusted in God and his promises, and so he offered up his son Isaac” (TLB). God said he wanted Abraham to sacrifice his son, and Abraham didn’t blink an eye. He didn’t panic because he remembered what God could do, and he relied on what God had promised him.

What happens when God takes your most precious dream and wants you to give it up? Can you do that in faith? You’re at a dead end, and God’s going to deliver you if you give the right answer.

Some of you are at a dead end now, and it seems there is no way out. But things are never as bleak as they seem. You’re looking at it from the human viewpoint rather than from God’s viewpoint.

Romans 4:20 says, “Abraham never doubted. He believed God, for his faith and trust grew ever stronger, and he praised God for this blessing even before it happened.”

A promise is only as good as the character of the person who makes the promise. The Bible says God cannot lie because he is complete truth. If he makes a promise to you, he’s going to fulfill it. It will happen exactly as he has said. When you’re at your dead end, trust in that truth.

Don’t Cheat Others of YOU
Pastor Rick Warren

You're Only the Manager of Your Money
Pastor Rick Warren

Restoring Relationships: Defuse Anger with Confession
Pastor Rick Warren
Follow Us
Grow Daily with Unlimited Content
Uninterrupted Ad-Free Experience
Watch a Christian or Family Movie Every Month for Free
Early and Exclusive Access to Christian Resources
Feel the Heart of Worship with Weekly Worship Radio
Become a Member
No Thanks