What Happens When Dad Gives 100% Support 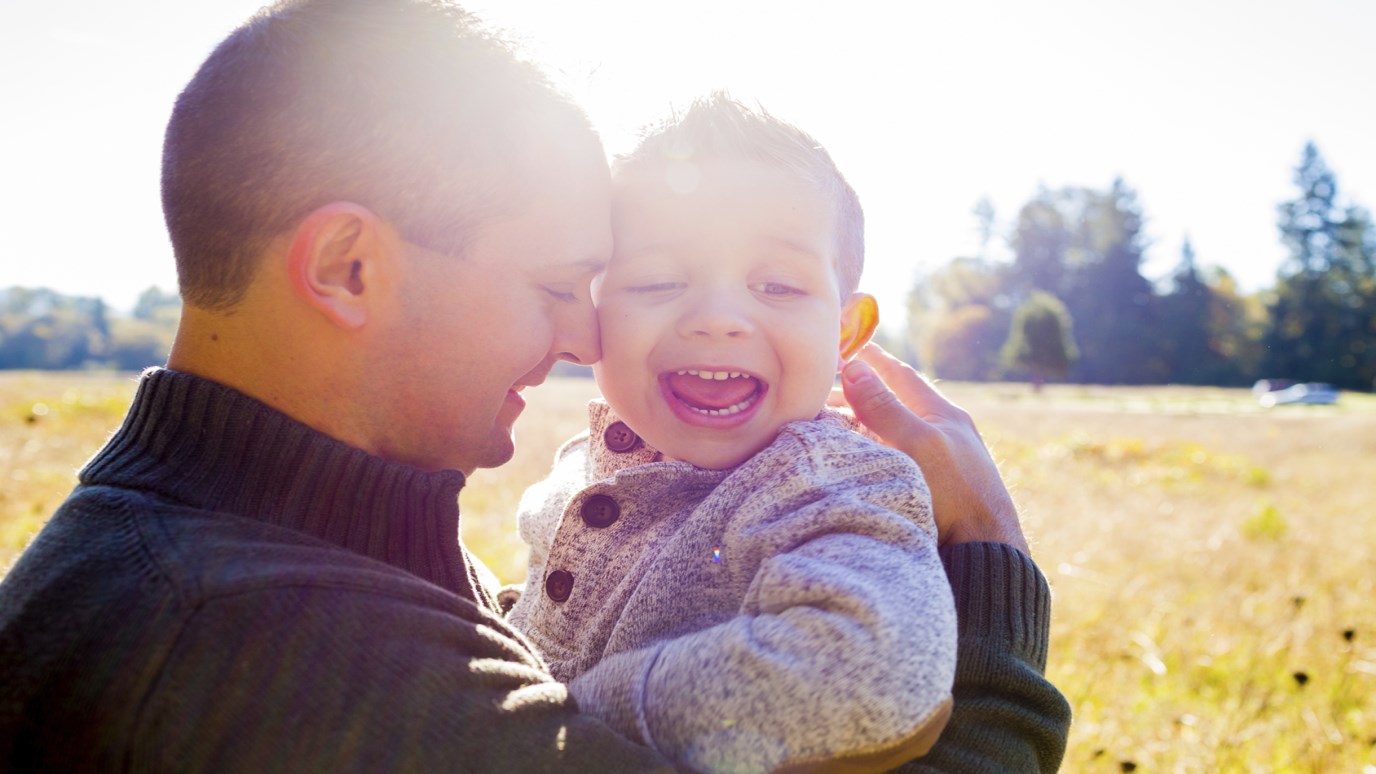 Give your child 100% support in something he or she loves. Your involvement demonstrates your love, and you'll discover a lot about your child.

Sam Jones is one of the most active master trainers at the National Center for Fathering. He’s also a championship-level fencer, not to mention a master in demonstrating qualities of a Championship Father.

During the summer of 2010, Sam was busy with his 19-year-old son, Stephen as they traveled and competed in a sport they took up together: fencing. The two of them participated in a major fencing event in the U.S., where over 6,500 fencers participated at various age levels. In the end, Stephen placed 34th in the 1A division — still quite an achievement — and he has placed first in other regional events. As for Sam, he placed second, earning a silver medal in the veterans division and a place on the World Fencing Championship Team. In his run to the final match, Sam defeated two former world champions.

For Sam, the better part of the story has to do with the time he and his son have been able to spend together and how their relationship continues to grow stronger in the process. As one competes, the other coaches — they practice together, talk about strategy, offer encouragement, point out ways they can improve, and celebrate the victories. Sam commented about this summer’s event, “We were both so excited that I made it as far as I did. But I was more excited that he was excited…. The whole thing was good, but the priceless thing was me being there with my son.”

Maybe the most inspiring part of this story happened years ago, when Stephen first showed interest in fencing. Where they lived at the time, Stephen was the youngest fencer and there was no team for kids his age. So Sam joined the fencing club to encourage him and to learn about the sport. Sam says, “I wanted to help him build up his confidence and let him know he could do it, because he wasn’t really that athletic, but he had certain skills that I knew he could develop. I wanted to be there to support him one hundred percent.”

You may not take up one of your child’s interests to the extent that Sam did, where you end up battling for the top spot in the nation. But there are many ways to get involved and support your child in his or her interests, and there are some important reasons to do so, as Sam’s story suggests:

First, your involvement demonstrates your love. Your willingness to stretch a bit, if necessary, to enter your child’s world shows that he is worth your time and effort, and that you place high value on what he does. It’s a great way to affirm your child.

Second, you get to discover more about your child as she explores new interests and develops abilities and character traits. (Just remember that the goal for both of you is discovery, not high performance.) This is a key part of the Championship Fathering fundamental of Coaching your child.

Dive in, dad! Give your child 100% support in something he loves. You just never know where it might lead him (and you).