What Happens When a King Walks Among Us? 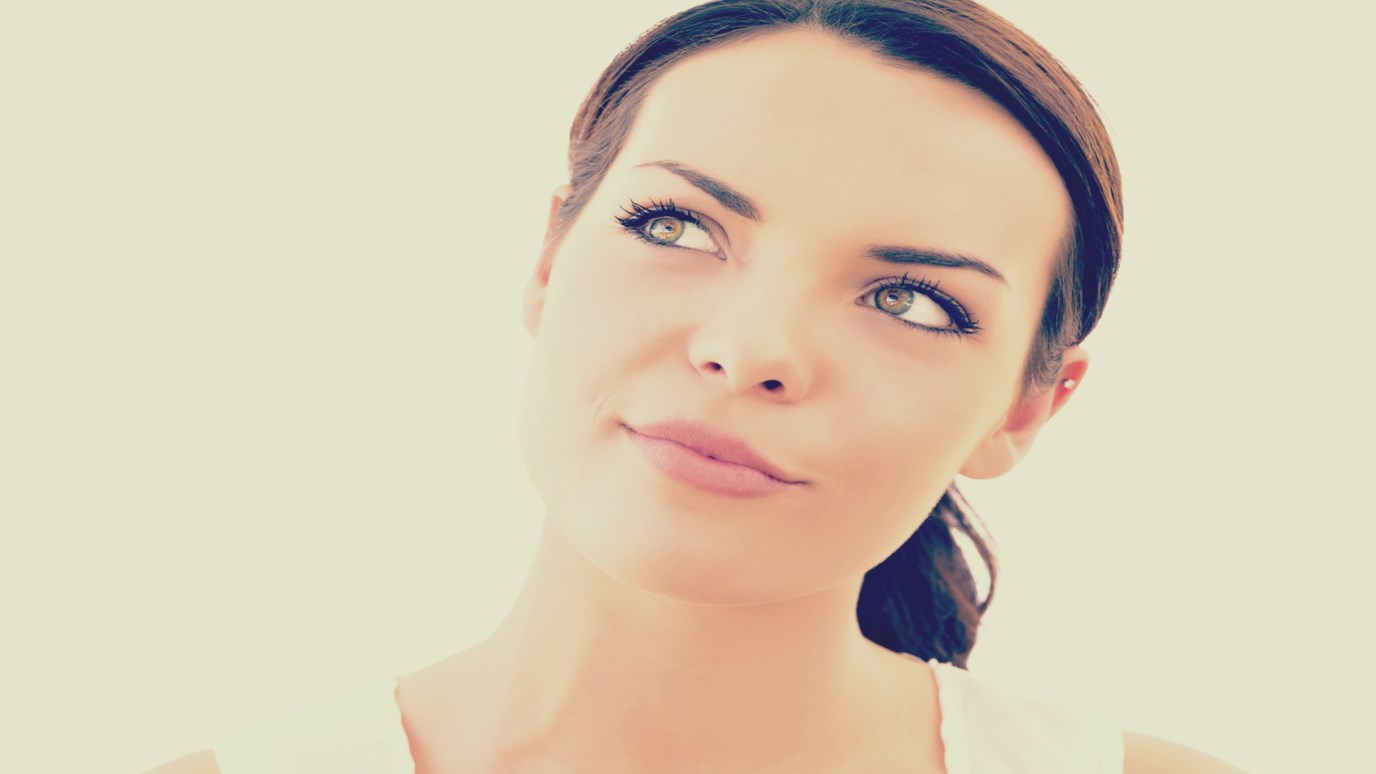 The message our King brought us changed everything.

We are accustomed to kings making announcements beginning with these words. In fact, in fairy tales and bedtime stories the king rarely gives the message himself. He sends a messenger.

Let me set the scene. Things were bad in the kingdom. The citizens were separated from God by their own sin. They needed to be rescued. God had a plan all along to save the citizens of His kingdom, but when it came time to put that plan into action, He didn't just send a messenger. He didn't announce a royal edict. He became the message. Jesus, our King, was the message and the messenger.

In Isaiah 9:2 we read, "The people walking in darkness have seen a great light; on those living in the land of the shadow of death a light has dawned."

What was the message exactly? What did our king come to tell us?

Isaiah 9:6–7 says, "For to us a child is born, to us a son is given, and the government will be on his shoulders. And he will be called Wonderful Counselor, Mighty God, Everlasting Father, Prince of Peace. Of the increase of his government and peace there will be no end. He will reign on David's throne and over his kingdom, establishing and upholding it with justice and righteousness from that time on and forever. The zeal of the LORD Almighty will accomplish this."

John 1:14 puts it this way, "The Word became flesh and made his dwelling among us. We have seen his glory, the glory of the One and Only, who came from the Father, full of grace and truth."

Our King made the choice to leave the throne room and walk among us. He lived with us and experienced all that we experience here on earth. Ultimately, He came to be the message of hope that we desperately needed.

Hope For My Sister – Brittney and Gina's Story
NewSpring Church

When Fear Gives You Paralysis: Part 2
Revive Our Hearts