What Happens If We Don’t Overcome the Bullying Issue at School? 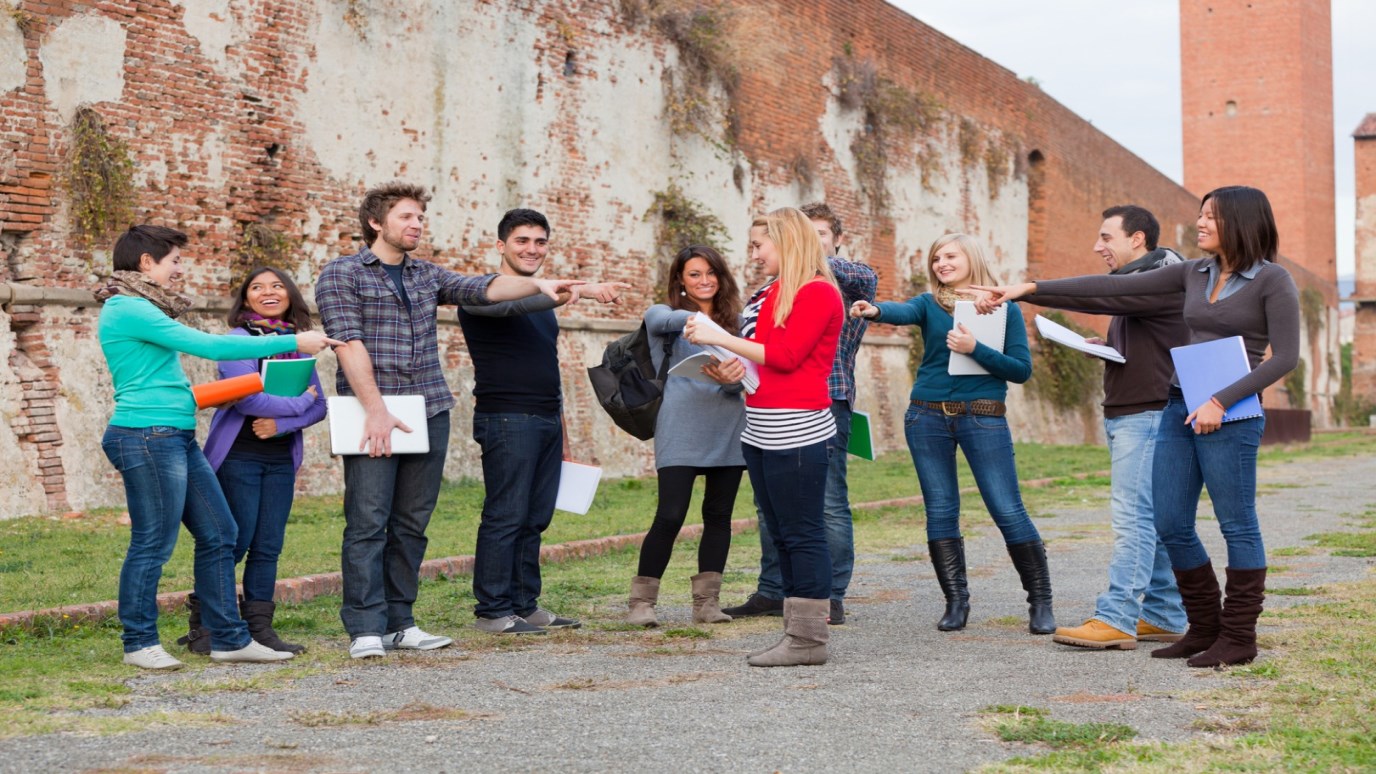 It's important that children be taught at a young age the negative effects of bullying. What three things can we do right now to overcome bullying?

Let’s face it. We used to laugh when we heard about dads yelling at umpires during little league baseball games. Then, we’d laugh when mothers would go crazy and attack their daughter’s “frenemy” on the cheerleading squad. Then, we’d laugh hearing about “stage moms” who’d go ballistic when their son or daughter didn’t get the role they wanted in the school play.

Here’s my question. Don’t these accounts sound like adults…acting like children? Well, the pattern is growing. It’s confusing to know whether to laugh or cry.

There is an expanding trend occurring among adults today. We are modeling poor behavior for our children and students, and it explains why kids are acting the way they are. It’s adults who bully. According to an Associated Press article by Sam Hanael, “On-the-job bullying can take many forms, from a supervisor’s verbal abuse and threats to cruel comments or relentless teasing by a co-worker. And it could become the next major battleground in employment law as a growing number of states consider legislation that would let workers sue for harassment that causes physical or emotional harm.”

“I believe this is the new claim that employers will deal with. This will replace sexual harassment,” said Sharon Parella, a management employment lawyer in New York.

“Many companies already recognize workplace bullying as a problem that can sap morale, lead to increased employee turnover and even affect the bottom line. Half the employers in a 2011 survey by the management association reported incidents of bullying in their workplace, and about a fourth of human resource professionals themselves said they had been bullied…One reason the issue has attracted more attention in recent years is that parents who deal with school bullying realize it can happen in the workplace, too.”

If we don’t get a handle on the bullying issue in schools, we must remember: bullies grow up to be adults. And adults who don’t know how to lead, manage others or even be civil are quite dangerous. If a kid doesn’t learn the fundamentals of positive interaction with others, the consequences can be enormous later. Increased bullying in high schools…in colleges…at work…in politics…in sports. The list goes on.

Further, kids don’t easily outgrow the pain of bullying, according to a new study that finds people bullied as kids are less mentally healthy as adults. What’s more, it’s not only the victim but the bully who is at risk. The study is one of the first to establish long-term effects of childhood bullying, which is still considered a typical part of growing up. “To my surprise at least, there were some very strong long-term effects on their risk for depression, anxiety, suicidal thoughts, a whole host of outcomes that we know just wreak havoc on adult lives,” said study researcher William Copeland, a clinical psychologist at Duke University Medical Center.

What Can We Do Right Now?

1. We must find places to teach “soft skills” to students.

In today’s world, it’s not enough to cover math, science and literature in schools. Employers are not asking about GPA in the job interview. They are seeking “executive functioning” skills in their young job candidates.

2. We must beware of what we model in front of students.

They are watching, there’s no doubt about it, and follow the axiom: people do what people see. Parents, teachers and coaches must keep their antenna’s up when in the presence of students and model the conduct they want from their kids.

Far too often, a bullying incident leads to the bully gaining lots of attention. Many of them are emotionally or mentally unstable and to them, bad attention is better than no attention. We need to privately deal with the bully and publicly affirm students who achieve the opposite, namely, collaborative efforts among their peers.