What Happened to People Before Jesus Died on the Cross? 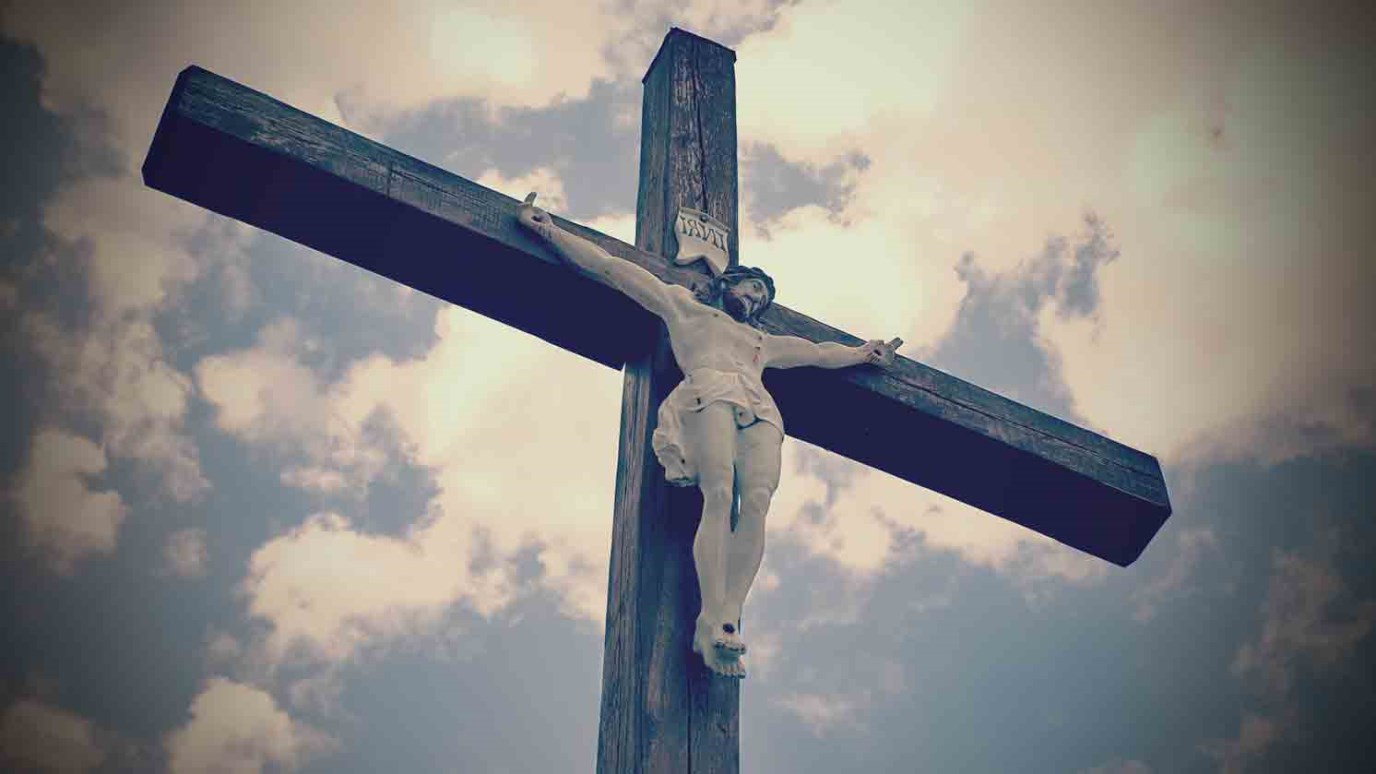 What happened to the sins of those born before Jesus' time on earth? How were they saved? (Or were they?)

If people have been on the earth for thousands of years at least, I have a question: Jesus wasn’t around until about 2,000 years ago, and if He is the only way to heaven, what happened to the billions of people that died before Jesus was born? The question is, ‘what happened to them?”

Hey my friend – great question and one that I get a lot!

Here’s the answer in a few bullet points:

Now, then…who took care of sins?  This is the cool part.

When People Hate Your Guts
Revive Our Hearts

God Is Timeless
Dr. Ed Young
Follow Us
Grow Daily with Unlimited Content
Uninterrupted Ad-Free Experience
Watch a Christian or Family Movie Every Month for Free
Early and Exclusive Access to Christian Resources
Feel the Heart of Worship with Weekly Worship Radio
Become a Member
No Thanks