What Happened to Civil Discourse? 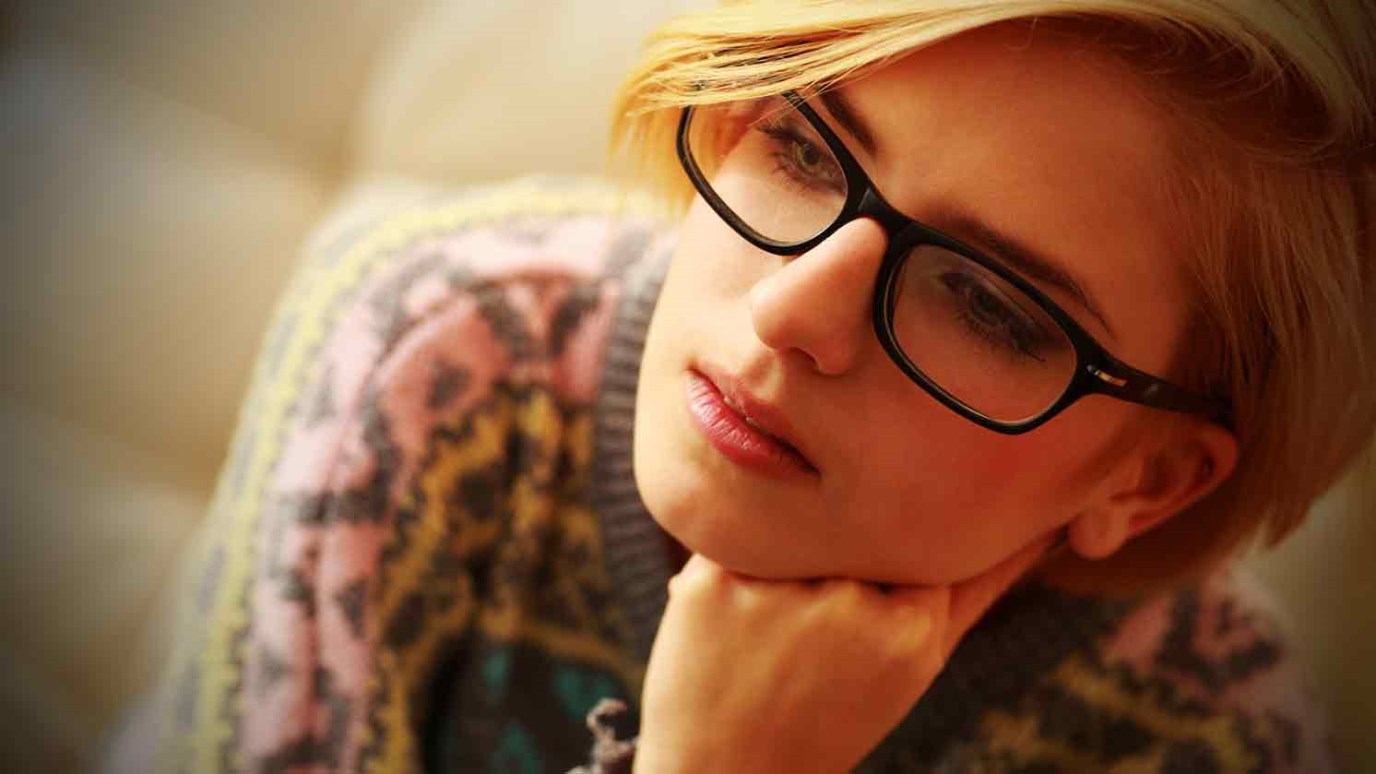 Use sarcasm when it’s appropriate, but use it purposefully. Jesus said we will be known by our love, not by our snark. Even if it’s clever.

Spiritual sarcasm? Yes, there is such a thing.

Elijah used it in taunting the priests of Baal in a spiritual showdown. “Perhaps your god is sleeping, or maybe he’s off relieving himself somewhere,” he suggested (2 Kings 18:27).

Paul used it too, like when he urged those who insisted on circumcision to just go ahead and emasculate themselves (Galatians 5:12), and when he “apologized” for not burdening the Corinthians like other preachers might have (2 Corinthians 12:13).

There are times when sarcasm makes a point.

Sarcasm is essentially a way of saying, “I don’t respect your viewpoint at all,” without actually saying it. And in the spirit of reaching people where they are, it can be pretty effective—that’s actually where some people are. They live in a mutually disrespectful environment and have closed their ears to civility.

But most people aren’t there at all. Most just want to have a normal, respectful conversation, which brings me to my point:

Sarcasm is way too common on online conversations, whether religious, political, whatever. It’s the way of the world. The problem is that it’s used prolifically by lots of people who aren’t supposed to be “of the world.” It has become a prominent feature of alleged Christian conversations—not so much in person, but definitely in the anonymity of the Internet. And that’s a problem.

Jesus said we will be known by our love, not by our snark. Even if it’s clever.

So here’s my request to those of you who say you follow Jesus. Could you dial it back a bit? Use sarcasm when it’s appropriate, but use it purposefully. And sparingly. And not on people who sincerely want to have a substantial conversation.

When Is It War and Peace?
Dr. James Merritt

Remembering Who’s in Charge
Dr. Ken Boa
Follow Us
Grow Daily with Unlimited Content
Uninterrupted Ad-Free Experience
Watch a Christian or Family Movie Every Month for Free
Early and Exclusive Access to Christian Resources
Feel the Heart of Worship with Weekly Worship Radio
Become a Member
No Thanks