What God Really Thinks About You as a Woman 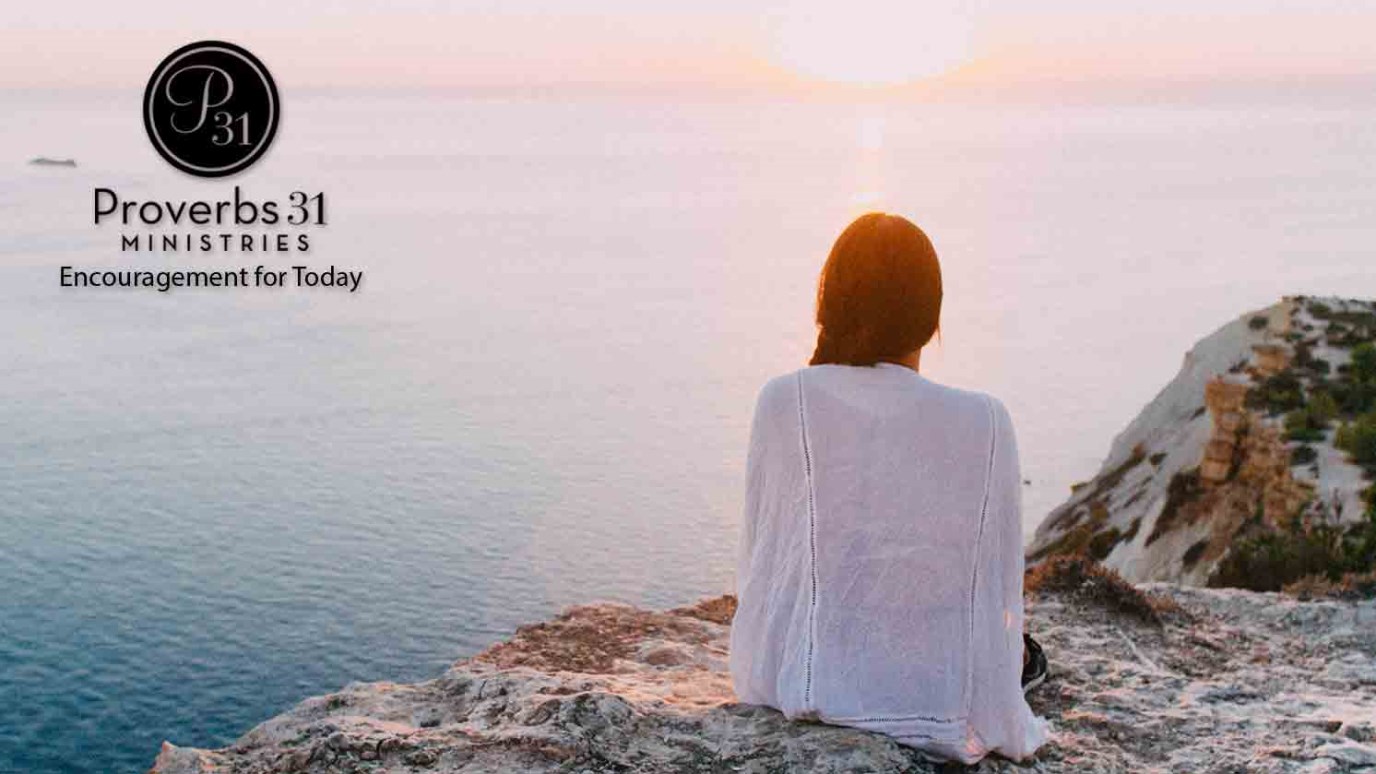 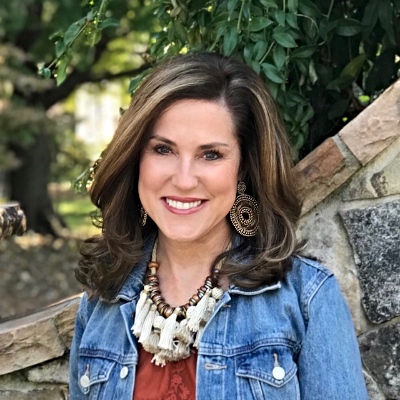 Never, dear one, doubt your value as a woman. You were God’s grand finale of all creation. Once He’d fashioned woman, He was done!

“There is neither Jew nor Gentile, neither slave nor free, nor is there male and female, for you are all one in Christ Jesus.” Galatians 3:28 (NIV)

And she was mad at God.

I sat across the lunch table picking at a salad and trying to digest Jan’s words. Her teal eyes were tinted with frustration at God, primarily because of how she perceived He felt about women.

“I don’t understand God. It seems like He is against women. All through the Bible, I see how God used men in mighty ways.

“Abraham, Moses, David, you name it; it’s always the men. And polygamy. How could God allow that? Today, there’s so much abuse toward women. Where’s God in all that? There are so many inequalities and injustices between how men are treated and how women are treated. I think the bottom line is God just doesn’t like women.”

We had a long chat, and I shared what I had discovered on my journey to answer some of those very same questions.

I told her as I had studied, I was struck by Jesus’ radical relationship with the women whose lives intersected with His during those 33 years He walked on this earth. He crossed man-made social, political, racial and gender boundaries and addressed women with the respect due co-image bearers of God. The God-made man, Jesus, broke the man-made rules in order to set women free. Every time Jesus encountered a woman, He broke one of the societal rules of His day.

God created women as co-image bearers of Himself (Genesis 1:27). But a lot changed between the Garden of Eden and Garden of Gethsemane. By the time Jesus made His first infant cry in Bethlehem, women lived in the shadows. Women weren’t counted as people (as exhibited by the Bible describing feeding 5,000 men in Matthew 14:21). They couldn’t speak to men in public or eat with them at social gatherings; they weren’t allowed to worship with men nor sit under a rabbi’s teaching. They couldn't testify in court. Women who were divorced for any reason at all had no legal rights.

But Jesus came to change all that. He didn’t speak out about the injustices; He simply went about His ministry ignoring the man-made rules.

He taught in places where women were present: on a hillside, along the streets, in the marketplace, by a river, beside a well and in the women’s area of the temple.

Jesus was willing to risk His reputation to save theirs. He delivered women from diseases and set them free from spiritual darkness. He took the fearful and forgotten and transformed them into the resolute and remembered. “Truly I tell you,” He said of the woman who anointed His head with expensive perfume, “wherever this gospel is preached throughout the world, what she has done will also be told, in memory of her” (Matthew 26:13, NIV).

That brings us to you and me. Never, dear one, doubt your value as a woman. You were God’s grand finale of all creation. Once He’d fashioned woman, He was done!

The Apostle Paul wrote: “There is neither Jew nor Gentile, neither slave nor free, nor is there male and female, for you are all one in Christ Jesus” (Galatians 3:28). You are never less-than as a woman. And Jesus was willing to break cultural rules to prove it.

Heavenly Father, I am so grateful You value me as a woman. Thank You for all Jesus did to show honor and respect to women during a very dark time in history. Help me to never doubt You have fashioned me with a purpose and a plan — to be Your image bearer. In Jesus’ Name, Amen.

TRUTH FOR TODAY:
Genesis 1:27, “So God created mankind in his own image, in the image of God he created them; male and female he created them.” (NIV)

RELATED RESOURCES:
If you’ve ever felt less-than or not enough, then Sharon Jaynes’ book, Enough: Silencing the Lies that Steal Your Confidence is just for you. It also includes a Bible study for group or individual study.

REFLECT AND RESPOND:
Pick one of the women mentioned in this devotion who Jesus honored and read her story.

How does it make you feel knowing Jesus broke cultural rules to honor women … to honor you? Let us hear from you in the comments!

Get a Grip
Leah DiPascal

Bring It to Me
Renee Swope

If You're Feeling Overlooked and Unappreciated...
Lysa TerKeurst
Follow Us
Grow Daily with Unlimited Content
Uninterrupted Ad-Free Experience
Watch a Christian or Family Movie Every Month for Free
Early and Exclusive Access to Christian Resources
Feel the Heart of Worship with Weekly Worship Radio
Become a Member
No Thanks