What Forgiveness Really Is 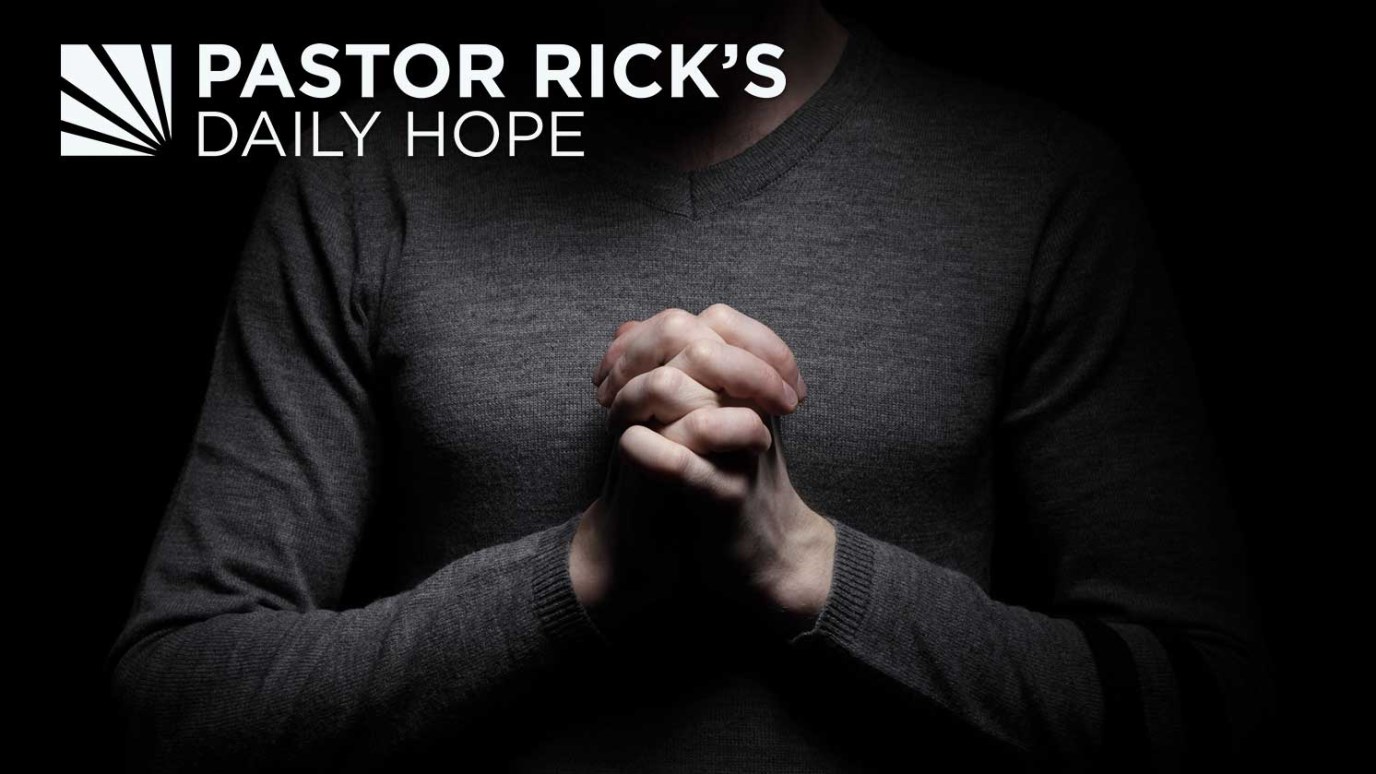 Forgiveness may be the most misused, misapplied, and misunderstood quality in our culture. We think we know what forgiveness is all about, but we really don’t. Before reading further, take a minute to do this little quiz by deciding if each statement is true or false.

When you read the Bible and see what God has to say about forgiveness, you discover that all five of those statements are false. How did you do?

We’re going to spend the next few days looking at what forgiveness really is, because most people don’t understand forgiveness.

When Jesus stretched out his hands on the cross and said, “Father, forgive them, for they do not know what they are doing,” nobody had asked for it (Luke 23:34a NIV). Nobody had said, “Please forgive me, Jesus, for what we’re doing to you.” He just offered it. He took the initiative.

How Can God Increase My Influence?
Pastor Rick Warren

How to Get God's Power
Pastor Rick Warren

You're Alive Because God Wants to Love You
Pastor Rick Warren