What Forgiveness Is Not 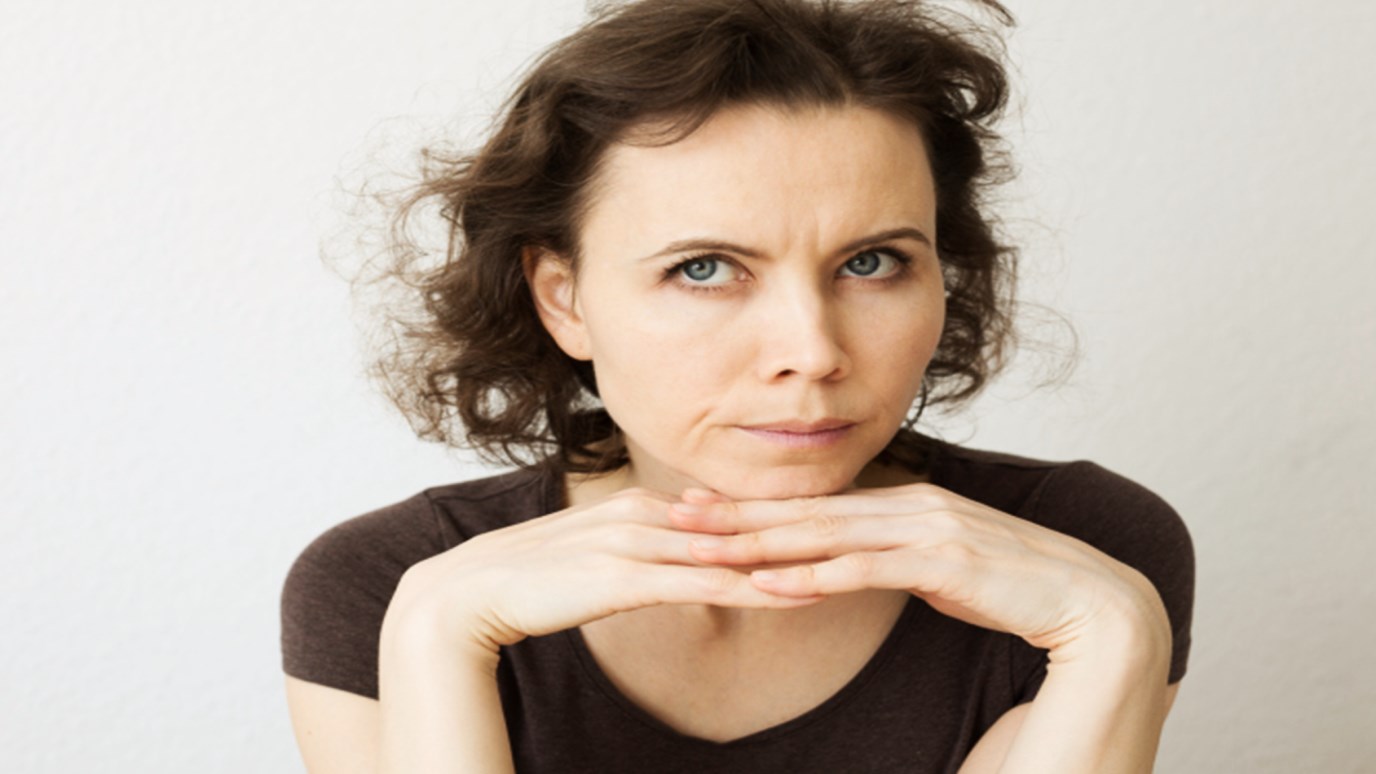 Forgiveness is not a feeling; it is an act of obedience to God because we trust Him and believe that He has our best interests at heart.

Angela knew she need to forgive Leslie but she didn't know how. After all, Leslie had betrayed their friendship by sharing conversations that were meant to stay private. It wasn’t the first time she'd caught Leslie gossiping. But Angela knew that if she didn't get rid of her anger and forgive Leslie, the bitterness might consume her. She recently caught herself saying nasty things about Leslie to another friend. She was immediately convicted and never wanted to do that again.


Forgiving someone who has hurt us is sometimes the hardest thing we'll ever have to do. During more than 20 years in Christian ministry, I’ve encountered a vast number of people who are struggling to forgive someone who has hurt them. They understand the importance of forgiveness; however few have been taught how. A critical reason the endless cycle of bitterness and revenge continues is due to an inaccurate or distorted view of forgiveness. A number of resources exist that explain what forgiveness is, but there is little to help a person understand what forgiveness is not. And that is often the key to success.

Forgiveness is not a feeling.

If you are waiting until the feeling to forgive comes upon you, it’s unlikely to occur. Forgiveness should be an act of obedience to God because we trust him and believe he has our best interest at heart. God knows that hanging on to revenge, anger, and rage can destroy us spiritually, emotionally and physically. Christ paid too much for his Beloved ones to have them a slave to anything, much less hatred. He wants his children free. And a person is never free when weighed down with the ball and chain of bitterness. When the cold shackles of revenge are tightly clasped around our wrists, it’s impossible to lift our hands in praise to Him.

Forgiveness is not pretending you were not hurt.

Walking around with a painted-on smile when you are emotionally dying inside is not forgiveness. In scripture we never see Jesus pretend. When he is sad, he cries. (John 11:35) When he is angry, he turns over the tables in the temple. (John 2:15-16) When he is lonely, he cries to his Daddy. (Matthew 26:39) Christianity is not about denying a wound caused by another. Someone has betrayed your trust, damaged your soul, or caused a loss. You are justified in recognizing the hurt instigated by another’s sinful or poor choices.

Forgiveness is not saying what the person did is okay.

Many people reject forgiveness because it feels as though the wrongdoer is getting away with the offense. Our human nature wants the person who hurt us to suffer. Forgiveness isn’t ignoring what the person did, or pretending they are wonderful.

Forgiveness is not trusting the person.

The majority of incorrect teaching on forgiveness typically and destructively falls under this category. After a betrayal it is crucial for trust to be earned over time. Trust is not an automatic right of the offender. Forgiveness does not mean you immediately allow the person back into your life or your heart. If they are repentant, and willing to work on restoring the relationship, you might be able to trust them again eventually. However, sometimes those who wound us shouldn’t be trusted again. A truly repentant person doesn’t make demands or misuse Bible verses in an attempt to make you feel guilty. They humbly accept complete responsibility for the sin and willingly accept the consequences for their poor choices. (Psalm 51)

I have people in my life that I have forgiven but I no longer trust them because they have chosen to continue in the same negative life patterns that caused the problem.

Forgiveness is not relieving the person of responsibility.

A person shouldn’t be “off the hook” from his or her responsibilities just because you choose to forgive. For example, a wife may be forgiven for placing the family in financial ruin with debt, but she should still be responsible for making payments. A former husband may be forgiven for destroying his marriage with an affair, but he should be paying child support. Forgiveness doesn’t eradicate responsibility. It’s not unloving to hold someone accountable. It’s often the most loving thing you can do because it could lead to repentance.

Forgiveness is often not a one time event. Those who are closest to us may hurt us repeatedly, requiring us to learn how to forgive multiple times.

The best way to take a step toward forgiveness is to admit that you need to forgive. Be honest with the Lord, no matter how angry you are. Ask him to reveal any distorted or unhealthy thinking you may have about forgiveness. God is more than willing to teach you how to surrender every hurt and rejection to him so that it produces wholeness. If you desire forgiveness for your sins the Bible states that you need to forgive. (Matthew 6:14-15) And that often begins with discovering the difference between what forgiveness is, and what it is not.