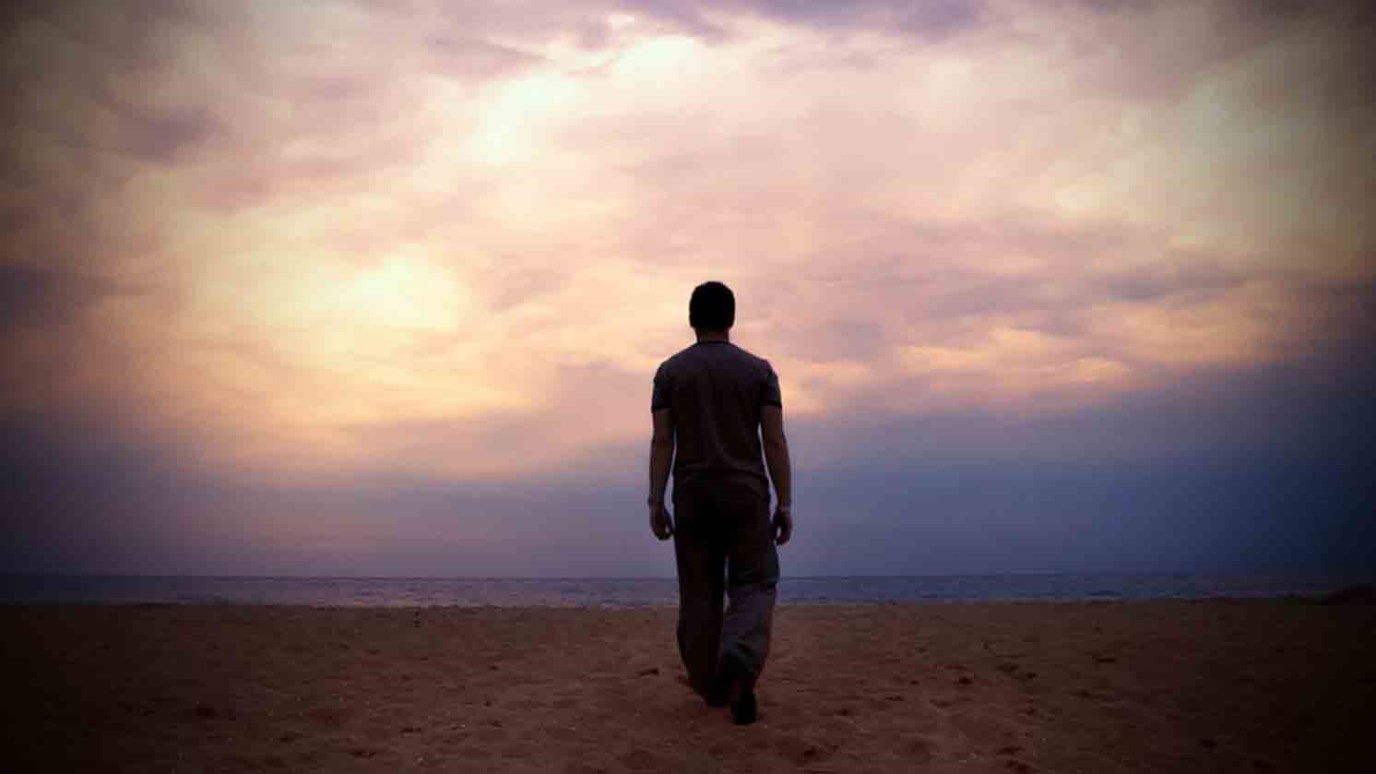 In the end, the fear of the Lord can be identified by one simple thing: obedience.

Scripture tells us that “the fear of the Lord is the beginning of knowledge” (Proverbs 1:7 NKJV). That verse is familiar to many of us, but it’s not necessarily easy to understand. A lot of people read those words and conclude that the fear of the Lord means being afraid of God. That couldn’t be further from the truth.

So what does it mean to fear God? To put it simply, to fear God is to love Him so much we are afraid to be away from Him. We love Him and value His presence above all. Out of reverence for Him, we choose to love what He loves and hate what He hates.

In the end, the fear of the Lord can be identified by one simple thing: obedience. People who fear God…

For a prime example of this, we can look to the story of Abraham. Because if you look at Genesis 22, you’ll find that one night, God instructs this father of faith to sacrifice his beloved son, Isaac.

To Abraham, this must seem absurd. Is he hearing correctly? How can this be? He loves his son. What’s more, kings and nations are promised to come through Isaac’s family line. How can God’s promise be fulfilled if Abraham kills him?

Abraham cries out to God. “What!” he says. “How can You tell me to do this? You promised me nations would come through him!” But there is no divine response, only silence.

How many of us would take a few weeks, months, or even years to ponder such a command—and eventually convince ourselves it wasn’t reasonable? But Abraham is different. We read, “Early the next morning Abraham got up and saddled his donkey” (Genesis 22:3 NIV). He obeys instantly.

Have you ever been around someone who lightheartedly comments, “God’s been dealing with me about this for several months,” and laughs it off? It’s tragic when you think about it. They’re bragging about their lack of godly fear.

God instructs Abraham to sacrifice the greatest promise of his life—something he’d waited twenty-five years for—and doesn’t give an explanation for the request. It doesn’t make sense for Abraham to give Isaac up, yet he still obeys.

The thought of sacrificing his young son hurts Abraham deeply. The inward pain continues to nag him through the three days of travel to the mountain where he plans to fulfill God’s command. This was all a little easier up front, when Abraham had just heard the voice of God. But with each passing day, the pain intensifies. The struggle hits its highpoint as Abraham and his son build the altar. Yet Abraham still obeys.

The Almighty doesn’t tell Abraham that if he obeys, another sacrifice will be provided in place of his son. Unlike you and me, Abraham doesn’t have the book of Genesis to read, so he doesn’t know the outcome. He sees no benefit in this command, yet he still obeys.

Finally, Abraham goes the distance: he climbs the mountain, builds the altar, ties Isaac up, and is ready to thrust a knife into his beloved son’s heart. He obeys to completion.

As the knife looms over Isaac, an angel appears and cries out, “Do not lay your hand on the lad, or do anything to him; for now I know that you fear God” (Genesis 22:12 NKJV).

How does the angel know Abraham fears God? Because Abraham obeyed instantly. When it didn’t make sense. When it was painful. When there was no promised benefit. And he obeyed to completion. Abraham’s priority was obedience to God above all else.

Does Abraham’s story challenge you a little? It challenges me! It’s not too hard to say I want to fear God. It is a different issue entirely to actually live like I fear Him.

Is there a particular aspect of God-fearing obedience that you find it difficult to embrace? I encourage you to take it to God with humility. Confess your weakness and trust Him to provide you with the power you need to live in holy fear. Remember, this is the God who declares, “My grace is sufficient for you, for My strength is made perfect in weakness”! (2 Corinthians 12:9 NKJV)

Taking Ground Away from the Enemy
Nick Floyd

Facing Spiritual Battles
Back to the Bible

Give Him the First Part
Dr. Bill Bright
Follow Us
Grow Daily with Unlimited Content
Uninterrupted Ad-Free Experience
Watch a Christian or Family Movie Every Month for Free
Early and Exclusive Access to Christian Resources
Feel the Heart of Worship with Weekly Worship Radio
Become a Member
No Thanks