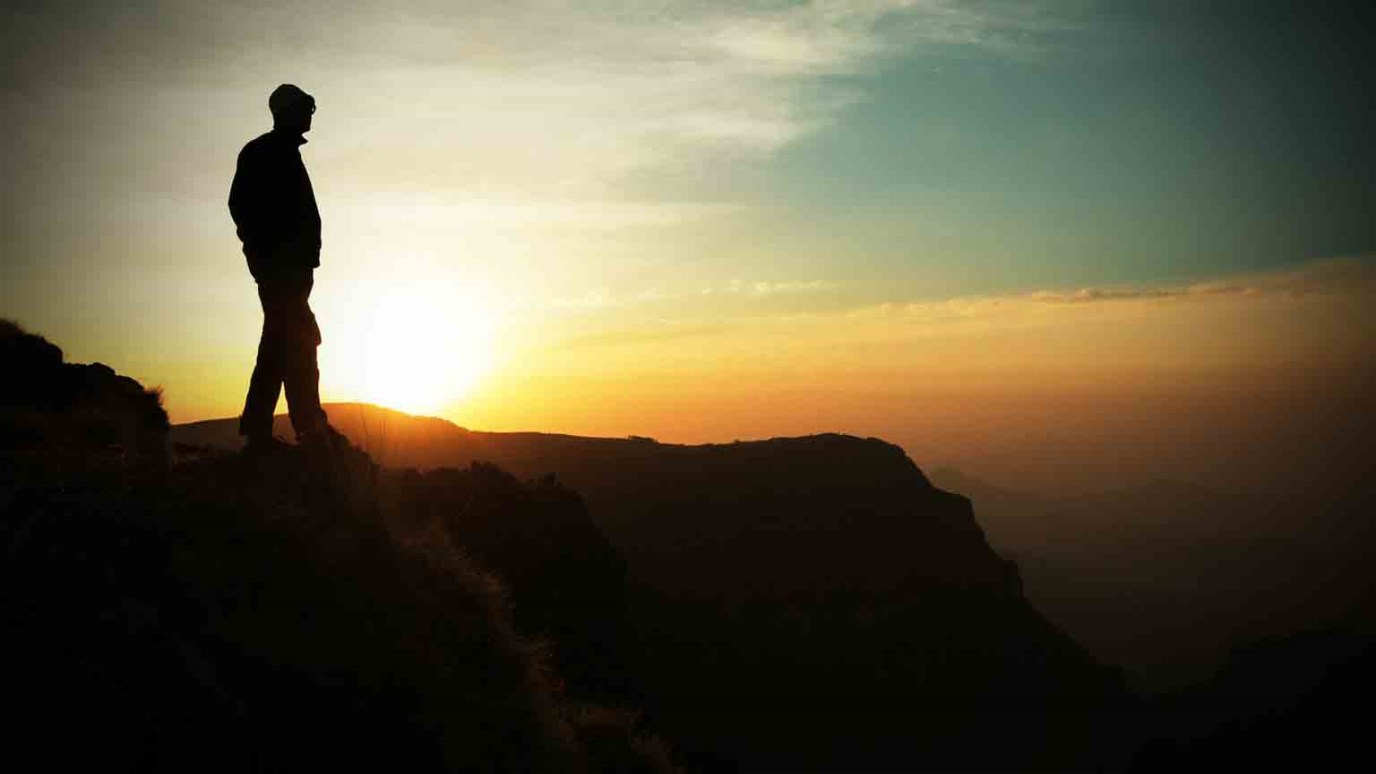 Faith lives in believers, who in the face of pain, injustice, and overwhelming odds have so many reasons to quit but refuse to do so.

“Then Jesus told his disciples a parable to show them that they should always pray and not give up. He said: “In a certain town there was a judge who neither feared God nor cared what people thought. And there was a widow in that town who kept coming to him with the plea, ‘Grant me justice against my adversary.’

“For some time he refused. But finally he said to himself, ‘Even though I don’t fear God or care what people think, yet because this widow keeps bothering me, I will see that she gets justice, so that she won’t eventually come and attack me!’”

And the Lord said, “Listen to what the unjust judge says. And will not God bring about justice for his chosen ones, who cry out to him day and night? Will he keep putting them off? I tell you, he will see that they get justice, and quickly. However, when the Son of Man comes, will he find faith on the earth?” (Luke 18:1-8)

A professor in Bible college gave us these instructions for preaching: “Tell your congregation what you are going to say, say it, tell them what you just said, then sit down.” Luke tells us immediately what Jesus will say, “…that they should always pray and never give up.” That's the one thought on Jesus’ mind. He tells a story to emphasize it, and then ends leaving a question hanging, unanswered in the air, “…when the Son of Man comes, will he find faith on the earth?”

Jesus is not trying to tell us the "secret" to getting prayers answered or how to overcome impossible situations. His only concern is for believers who feel like giving up and walking away from faith. He could not have painted a bleaker picture.

A Picture of Suffering

The first character is a widow. She has buried a husband. She has endured the heartbreak of watching a person she built a life with die. There is a special kind of suffering that enters our life when activities which were always about “us” become just about “me”. Now she sleeps alone, eats alone, and tries to live on memories.

It is a picture of injustice.

She goes to court with this plea, “Grant me justice against my adversary.” Maybe she had been overcharged for shoddy work, or had her home taken from her. It would have been common. There was hardly a social class that was easier to victimize in the first century than widows. She was a woman alone in a highly chauvinistic culture; she had no voice and no power.

It is a picture of corruption.

She pled her case to a judge who “…neither feared God nor cared about man.” Attorneys prayed their case was not assigned to this judge. He didn't care about God or people. He listened to whatever lobby was offering the most money. The issue wasn’t “right and wrong”, the issue was who was cutting the fattest checks. One preacher said, “This guy rode to court on a stretch camel with a license plate that read ‘KICKBACK’”

Jesus said all this was part of life in a “certain town”, but these are a part of life everyday in every place that we live. It doesn’t take much imagination to connect the dots between this simple story and the complex, sad, world of ours.

Do you have the growing sense that the people in charge are pretty much all a rotten and useless bunch? I am not composing in theory here. I see videos of a deluded organization murdering unborn children and using their bodies as commodities. I listen to the artificially manufactured and morally bankrupt justifications for those actions. Then I watch as those who are supposed to ‘govern’ us have no will or resolve to stop it.

I pastor people who have taken children into their homes. Children who have been mistreated and abandoned by the persons they should have been able to count upon. I have sat in a home with teenage girls who were sold into prostitution by their parents and listened to them tell horrible stories of abuse. All of us will find ourselves in situations where we have been taken advantage of and we will not receive justice.

When you see and experience enough of that, faith feels ineffective and prayer seems a weak response. Rebellion and violence are more natural. Cynicism and despair are more normal.

It is normal, it is natural…and that is the danger.

But then, there is the widow.

She refuses to quit or to take matters into her own hands. She just keeps showing up every day and utters the same prayer, “Grant me justice." Jesus says that this lady’s incredible persistence finally wears that crooked judge out and he gives in to her simply to get her out of his hair!

Then he makes the point. If a poor, marginalized, widow can get a crooked judge to act for her through persistence, how much more should those of us who serve a loving and just God be committed to perseverance? We will get justice! It is an ironclad guarantee. When God finally determines to move he will, “…see that they get justice and QUICKLY!” God can change in a moment things that we have lived with for a lifetime. Did you ever notice how often the word “suddenly” appears in Scripture?

When the Lord moves, things change quickly! Healing can come quickly. Marriages can be restored quickly. Financial provision can arrive quickly. Legislation to end murder and enslavement that has been blocked for years can pass "suddenly". Walls that have separated nations for years can come down in one day. One election, one vote, one trip to the mail box, one Sunday at an altar, one moment and God can melt hearts and change situations. But there may be a ton of persevering and hours of prayer before the “quickly” shows up.

That is the point. We will see God’s justice come to this world. “In a moment, in the twinkling of an eye…” it will come as fast as “lightning appears in the east and shines in the west”.

That is the faith Jesus will be looking for when he returns.

Not intellectual assent to a set of doctrines. Not people shouting prayer formulas at their checkbooks or medical test results.

Here’s what faith looks like. Faith lives in believers, who in the face of pain, injustice, corruption, and overwhelming odds have so many reasons to quit but refuse to do so. They keep praying, they keep working for justice, they keep believing in the goodness of God and they persevere.

It looks weak, but God's strength is made perfect in it!

The Goal of the Christian Life
Os Hillman

The Questions of Evil and Suffering
Jack Hilligoss