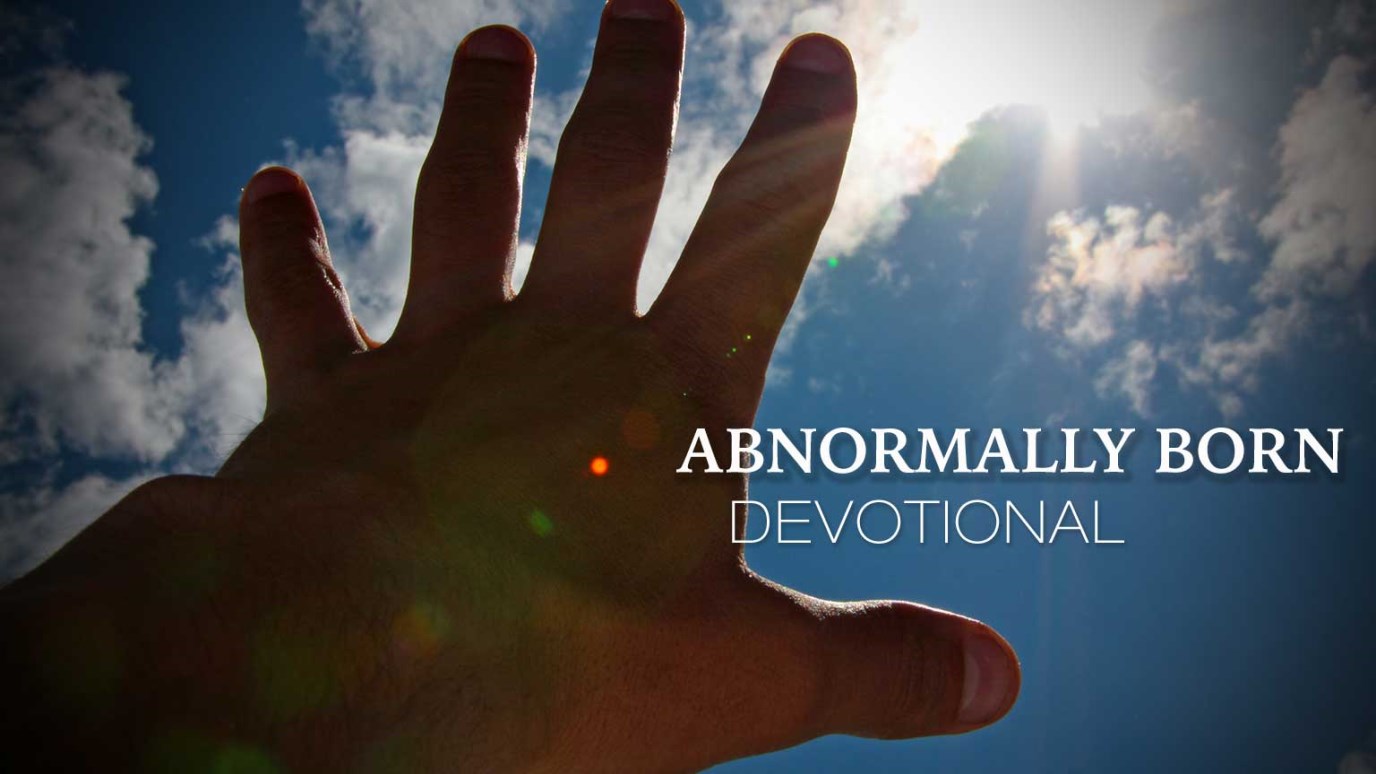 Like Abraham, we need to be open in faith to the will of God in our lives, and to be willing to go even if we don't know where we are going.

Hebrews 11:8-10 By faith Abraham, when called to go to a place he would later receive as his inheritance, obeyed and went, even though he did not know where he was going. By faith he made his home in the Promised Land like a stranger in a foreign country; he lived in tents, as did Isaac and Jacob, who were heirs with him of the same promise. For he was looking forward to the city with foundations, whose architect and builder is God.

I love this description of faith; Abraham “went, even though he did not know where he was going.”  There it is ladies and gentlemen; that’s what faith looks like. But how incredibly hard is it to just go and not know where you are going? It’s really hard!

But here’s the thing, God only called one Abraham, one father of God’s nation, so you don’t need to compare yourself to him; you don’t need to start wondering around out in the desert because chances are that’s not what God is calling you to do.

What we do need to do though, is to seek God’s will just as Abraham did; to be open in faith to the will of God in our lives, and to sometimes go, even though we don’t know where we are going.
More Sermon Clips Add To Library Add to My Devotionals Favorite Share Like 17

The Gifts of the Holy Spirit
First15