What Evidence Is There of a Spiritual Realm? 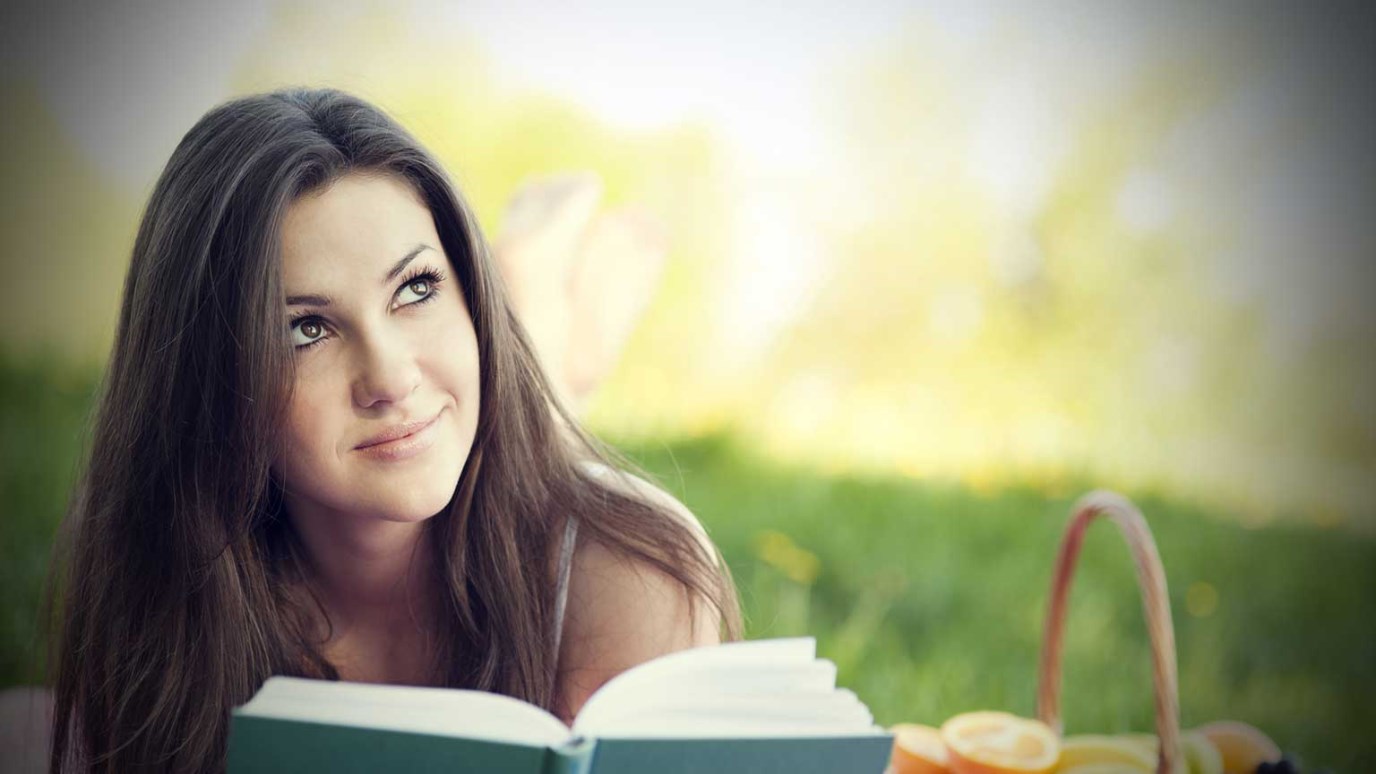 Answer: The Bible teaches the existence of an immaterial, spiritual reality, unseen by human eyes. The physical reality is evident for all to see—although some doubt the existence of a material universe, too! The Bible says that the spiritual realm consists of both good—God and the holy angels—and evil—the devil and his demons. Demons are most likely fallen angels who rebelled against God and were thrown out of heaven (see Ezekiel 28:11–17; Isaiah 14:12–15; Revelation 12:7–9). The Bible also teaches that humans were created by God in His image, which means we have a spiritual component (Genesis 1:27). We are more than physical entities; we possess a soul/spirit destined for eternity. Even though the spiritual realm is invisible to the physical eye, we are connected to it, and what goes on in the spiritual realm directly affects our physical world.

In our culture, the most commonly accepted form of evidence for proving the existence of something is empirical evidence, which involves using the scientific method of observation and experimentation. Is there empirical evidence for a spiritual realm? It doesn’t take much research before one realizes there is “evidence” both for and against the existence of a spiritual realm. It comes down to which studies one wants to believe.

The best, and most prevalent, evidence available proving that there is a spiritual realm is testimonial evidence. We can look at the sheer number of religions around the world and the billions of people who focus their lives on the spiritual realm. Is it likely that so many people would report encounters with the spiritual and it not be real?

The best testimonial evidence for a spiritual realm is the Bible itself. Historians, both Christian and non-Christian, agree that the historical authenticity of the Bible is strong. Jesus claimed to be God’s Son, the One who came down from heaven. He made this fact quite clear: “You are from below; I am from above. You are of this world; I am not of this world” (John 8:23). The Bible recounts numerous encounters that people had with the spiritual realm. Jesus cast demons out of people regularly, healed the sick by speaking to them, miraculously fed thousands of people, and spoke with people who should be dead: Moses and Elijah (Matthew 17:1–3). These are all indicators that the spiritual realm is real.

How Is Christianity Different From Other Religions?
Andrew Farley