What Does Your Teen Believe? 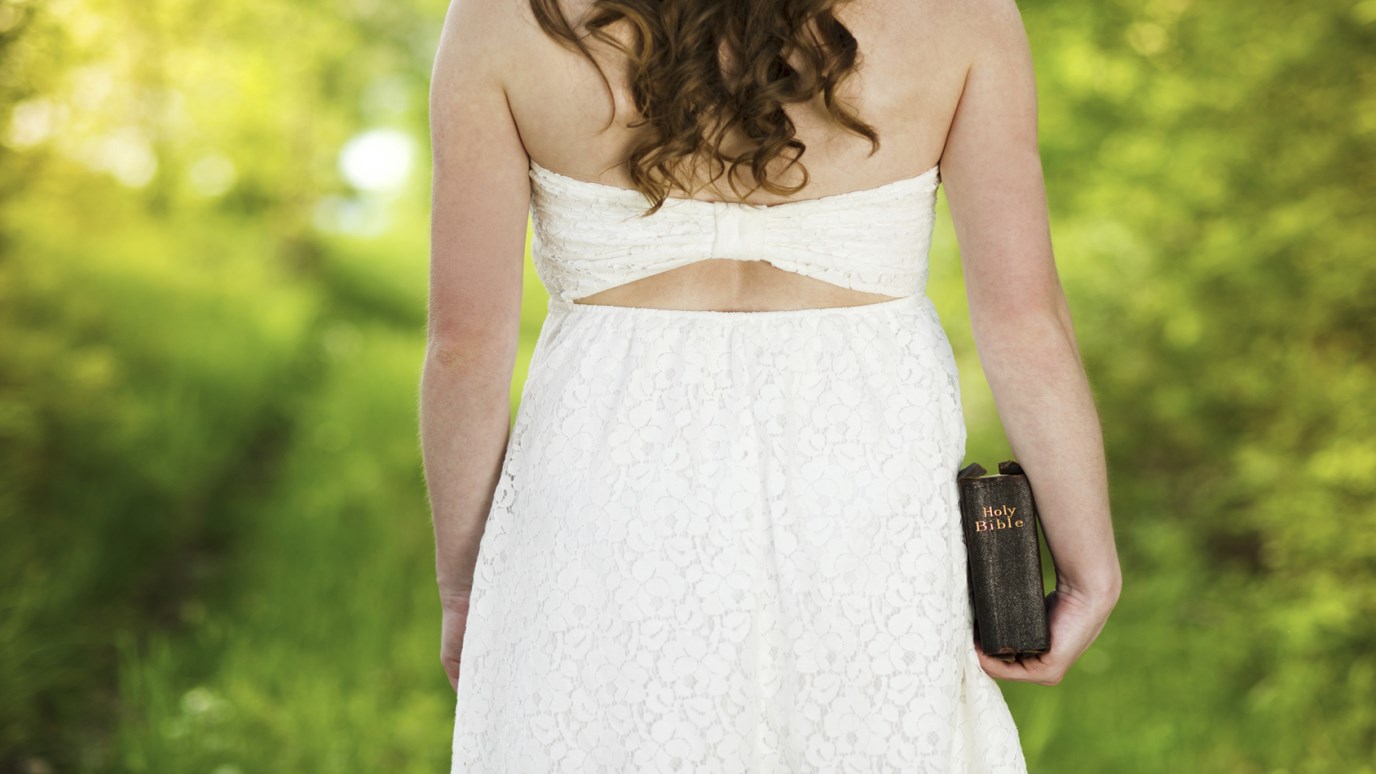 Brad Mathias gives some very interesting stats on what Christians or Churched teens believe. Talk to your teen. Find out what their beliefs are.

80% of teens raised in a Christian or Church environment believe the Bible and the Koran are both inspired books – equal ways to reach truth.

70% of Christian or Churched teens believe one must “earn” salvation

58% of Christian or Churched  teens have a Biblical world view of God.

57% of Christian or Churched teens believe their eternal destiny is up to them not God.

40% of Christian or Churched teens believe in the “principle” of the Bible, but not the words as being accurate.

32% of Christian or Churched teens believe the resurrection of Christ actually occurred.

18% of Christian or Churched teens believe in “moral absolute truth”

1% of Christian or Churched teens have a Biblical World View.

Don’t believe the research is accurate?… I dare you to seriously sit down and talk with your teen about what they really believe, give them permission to speak openly. It will surprise you.

Not in a righteous, confrontational, angry-if-you-disagree-with-me kind of way, but with a genuine desire to hear their hearts and understand where they are at personally.

These are not just statistics when it’s you're kid. It’s your life on the line, everything we say we believe and value gets summed up into a few statistics that as a generation reveals what Christianity will be in a decade or two.

The good news is… in researching current beliefs, Christian researchers have created some fantastic resources for parents and pastors to use in reaching out to kids. Resources that help us generate legit conversations and a pathway to connect the dots between generations.

I’m going to be reviewing and highlighting several published resources, authors and websites for Christian parents and pastors to consider. My first pick will always point to the original Christian Parenting researcher, George Barna (Revolutionary Parenting)….a friend and fore-runner to this blog even existing. George’s lifetime of research, study and personal sacrifice has laid the foundation for a new generation of Christian believers to engage their culture effectively. We owe him a huge debt for his courage and tenacity.

My second pick would be his protege, David Kinnaman, one of the smartest men I have ever met. David has continued to push deeper into the faith issues of modern western culture to understand the forces that are shaping our teens' and college students' personal beliefs.

David Kinnaman’s newest book,  "You Lost Me… Why Young Christians are Leaving Church and Rethinking Faith“ is a “Must Read” for parents or pastors of teen students. Parents, get this book, video and study guide and read it.

Take your time and review prayerfully before acting on it’s information. Only engage with your kids after you have some reflection time to really start to understand how different their world is than the one we grew up in. David’s book will help you with the culture shift they are living out…. immensely.

Talk with your teenager and agree to respectfully listen to them. Share with them your concerns, but swallow your fear and pride and leave the manic-angry tirades at the door before you come into their world view. Don’t panic if it doesn't appear to line up with your own. God is faithful to each and every generation. We learn how to trust in new and deeper ways when we parent teens in the culture of a post-Christian era.

Parents, in the coming months and years, we will all need to rely less on our powers of persuasion (guilt and obligation) and more on our lives of faith, love and consistent humility to prove we have a faith that’s worth believing in.

Things are getting complicated, but in the end it’s really simple. Either our lives as parents back up what we claim to believe is truth or they don’t. Our kids are not simply going to mimic us into adulthood. It’s time to be intentional with our teens. No one can guarantee our kids will “get it” immediately, and it may take decades but the seeds of truth we consistently plant will grow.

Light in Their Eyes
Dr. Ed Young
Follow Us
Grow Daily with Unlimited Content
Uninterrupted Ad-Free Experience
Watch a Christian or Family Movie Every Month for Free
Early and Exclusive Access to Christian Resources
Feel the Heart of Worship with Weekly Worship Radio
Become a Member
No Thanks