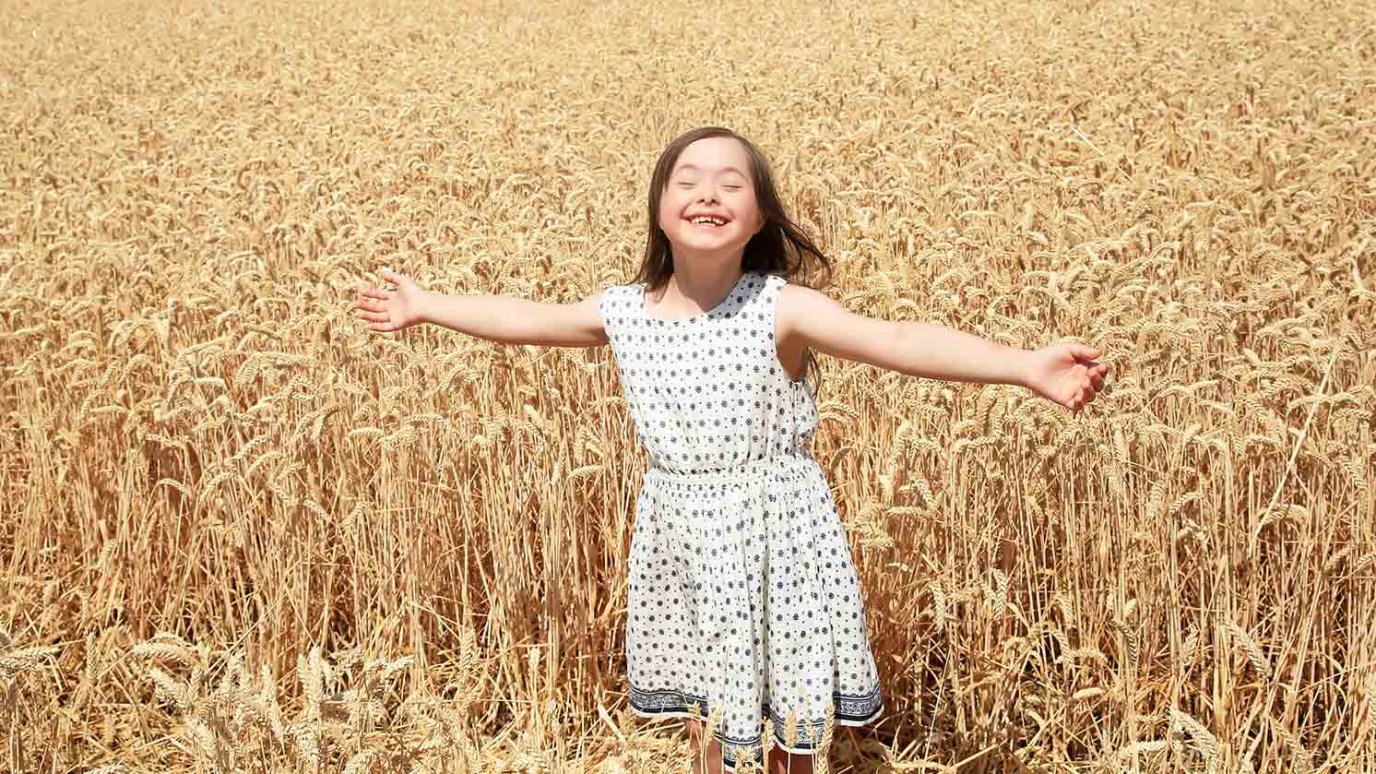 Something way outside of our control was involved here. No question about it. Something good. Something powerful. Something wonderful.

Jan and I were on our way home from celebrating a couple of family birthdays when my cell phone rang.

“Mike? Ben’s OK but he’s having a reflux attack!” exclaimed his caregiver.

That didn’t make any sense. Saying he was OK but having reflux were contradictory statements. Something was obviously wrong so I drove the streets as fast as I could to get to our house.

When we ran inside, he was still engulfed by the intense pain of reflux. For Ben, this is where the stomach contents and acid splash their way up his esophagus. I’m told the pain is equivalent to that of a heart attack, almost paralyzing, and takes your breath away. Reflux has been his nemesis since day one, and never seems to ever go away completely.

As we tried to comfort him, his body slowly relaxed and the stiffness in his arms and face subsided. He was almost too quiet and wasn’t really focusing. I didn’t have a good feeling.

A seizure almost always follows an intense reflux attack and tonight was no exception. We gave him some Ativan as his body convulsed from head to toe. I hate seizures, plain and simple. I know he does too!

After a few minutes, his body calmed again and we waited for the meds to kick in. The twitching finally stopped but his eyes looked far away. The usual squirmy, refractory-like period was absent. That horrible feeling of panic—the one that has paralyzed me hundreds of times—began to bubble up inside of me.

“He going to have another one!” Jan stated emphatically. And no sooner had she finished her sentence when his body convulsed out of control.

Back to back seizures almost never happen. This time, his face began to lose its pinkish hue and we realized he wasn’t breathing very well. I grabbed the phone and called 911. We had to get him to the hospital to see what was going on. This had gone beyond our abilities.

This second seizure continued as I talked to the 911 operator. He wasn’t coming around. He was starting to turn blue and there was nothing Jan or I could do about it. I have only seen this once before in his life, when he was about two years old. Back then, he was already in the ICU with doctors around him.

Our voices got louder, pleading for him to try to breath, and telling him that he was going to be OK. It was lie. We had no idea what was going on and the ambulance was at least five minutes away.

… as quick and as random as they started, the convulsions stopped. He began gasping and gulping to bring the much needed oxygen back into his cells. His thrashed his head back and forth as he always does after a seizure, and his eyes were tuned in again.

He was spent. We were rattled. And the joyfulness of birthday celebrations was long gone.

It wasn’t until later, after he stabilized in the ER, that I had the wherewithal to replay the evening’s events in my mind. I tried to see if we had done everything we could. Was there anything we did that made things worse for Ben?

We were surprised to see him go downhill so fast, and start to turn blue. Did we miss something?

And what triggered the seizure to stop and his breathing to return to normal? It was nothing we did. It wasn’t the meds we had given him. So what was it?

AS I PAUSED, I WONDERED IF WE HAD SEEN THE HAND OF GOD AT WORK. TO HAVE INTERVENED AT JUST THE RIGHT TIME, IN THE BLINK OF AN EYE. WAS THAT WHAT TURNED THINGS AROUND?

Something way outside of our control was involved here. No question about it. Something good. Something powerful. Something wonderful.

It turned out Ben was dehydrated from the flu bug he was battling and once his body was replenished with fluids, the real Ben returned.

He was back in his bed by 3 a.m. And slept soundly as if nothing happened.

I DID, TOO, MOSTLY FROM EXHAUSTION BUT ALSO IN THE COMFORT THAT WE ARE NOT ALONE IN OUR CARE OF BEN.

Gift 3: Give Your Child Shared Power
Empowered to Connect

How I Respond When Someone Says, 'I Don't Know How You Do It'
Key Ministry