What Does the Bible Say About Suicide? 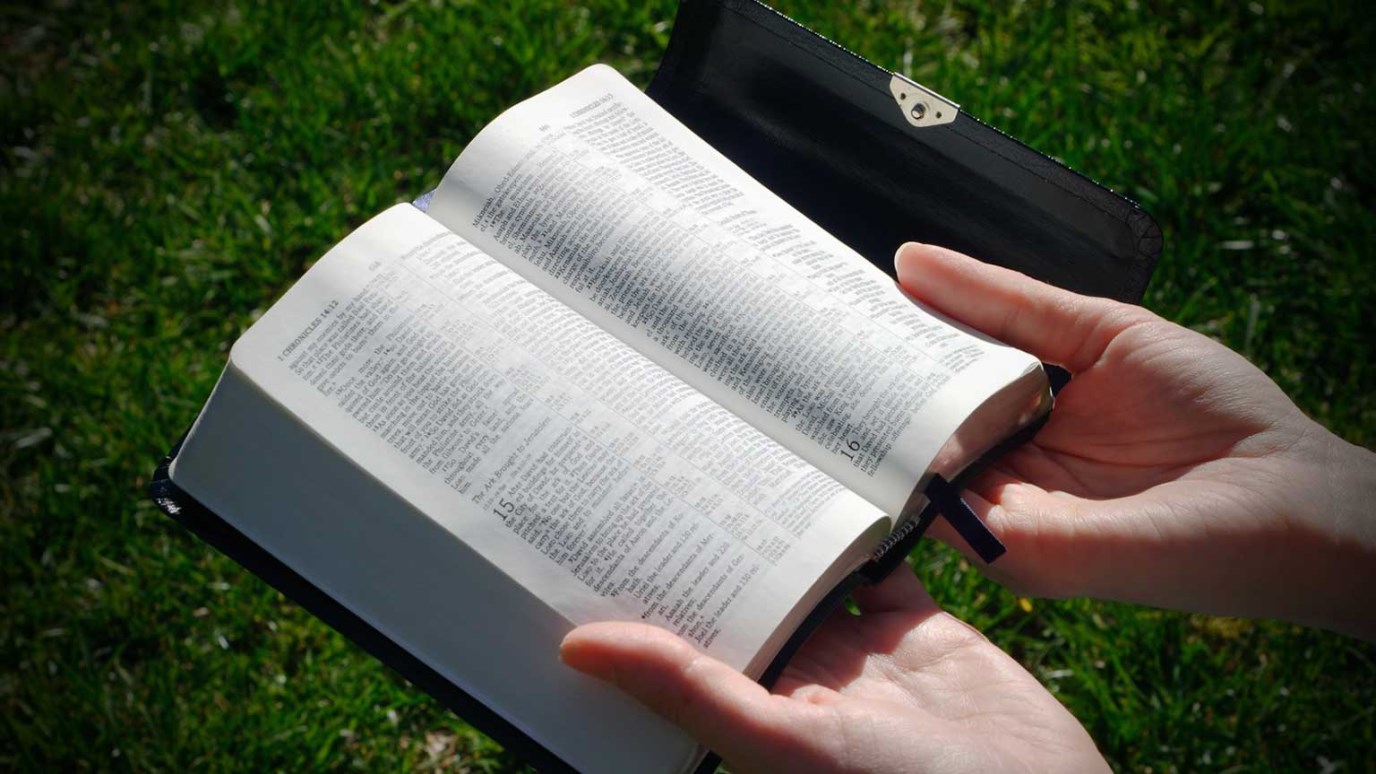 What is the Christian view of suicide? What does the Bible say about it?

Question: "What is the Christian view of suicide? What does the Bible say about suicide?"

Answer: The Bible mentions six specific people who committed suicide: Abimelech (Judges 9:54), Saul (1 Samuel 31:4), Saul’s armor-bearer (1 Samuel 31:4–6), Ahithophel (2 Samuel 17:23), Zimri (1 Kings 16:18), and Judas (Matthew 27:5). Five of these men were noted for their wickedness (the exception is Saul’s armor-bearer—nothing is said of his character). Some consider Samson’s death an instance of suicide, because he knew his actions would lead to his death (Judges 16:26–31), but Samson’s goal was to kill Philistines, not himself.

The Bible views suicide as equal to murder, which is what it is—self-murder. God is the only one who is to decide when and how a person should die. We should say with the psalmist, “My times are in your hands” (Psalm 31:15).

God is the giver of life. He gives, and He takes away (Job 1:21). Suicide, the taking of one’s own life, is ungodly because it rejects God’s gift of life. No man or woman should presume to take God’s authority upon themselves to end his or her own life.

Some people in Scripture felt deep despair in life. Solomon, in his pursuit of pleasure, reached the point where he “hated life” (Ecclesiastes 2:17). Elijah was fearful and depressed and yearned for death (1 Kings 19:4). Jonah was so angry at God that he wished to die (Jonah 4:8). Even the apostle Paul and his missionary companions at one point “were under great pressure, far beyond our ability to endure, so that we despaired of life itself” (2 Corinthians 1:8).

However, none of these men committed suicide. Solomon learned to “fear God and keep his commandments, for this is the duty of all mankind” (Ecclesiastes 12:13). Elijah was comforted by an angel, allowed to rest, and given a new commission. Jonah received admonition and rebuke from God. Paul learned that, although the pressure he faced was beyond his ability to endure, the Lord can bear all things: “This happened that we might not rely on ourselves but on God, who raises the dead” (2 Corinthians 1:9).

So, according to the Bible, suicide is a sin. It is not the “greatest” sin—it is no worse than other evils, in terms of how God sees it, and it does not determine a person's eternal destiny. However, suicide definitely has a deep and lasting impact on those left behind. The painful scars left by a suicide do not heal easily. May God grant His grace to each one who is facing trials today (Psalm 67:1). And may each of us take hope in the promise, “Everyone who calls on the name of the Lord will be saved” (Romans 10:13).
More Sermon Clips Add To Library Add to My Devotionals Favorite Share Like 5

God With Us
Dr. Ed Young

His Claims Are True
Josh McDowell

We Belong to God, We Are the Work of His Hands and Life and Death Are Under His Control
Randy Alcorn
Follow Us
Grow Daily with Unlimited Content
Uninterrupted Ad-Free Experience
Watch a Christian or Family Movie Every Month for Free
Early and Exclusive Access to Christian Resources
Feel the Heart of Worship with Weekly Worship Radio
Become a Member
No Thanks