What Does the Bible Say About Sons? 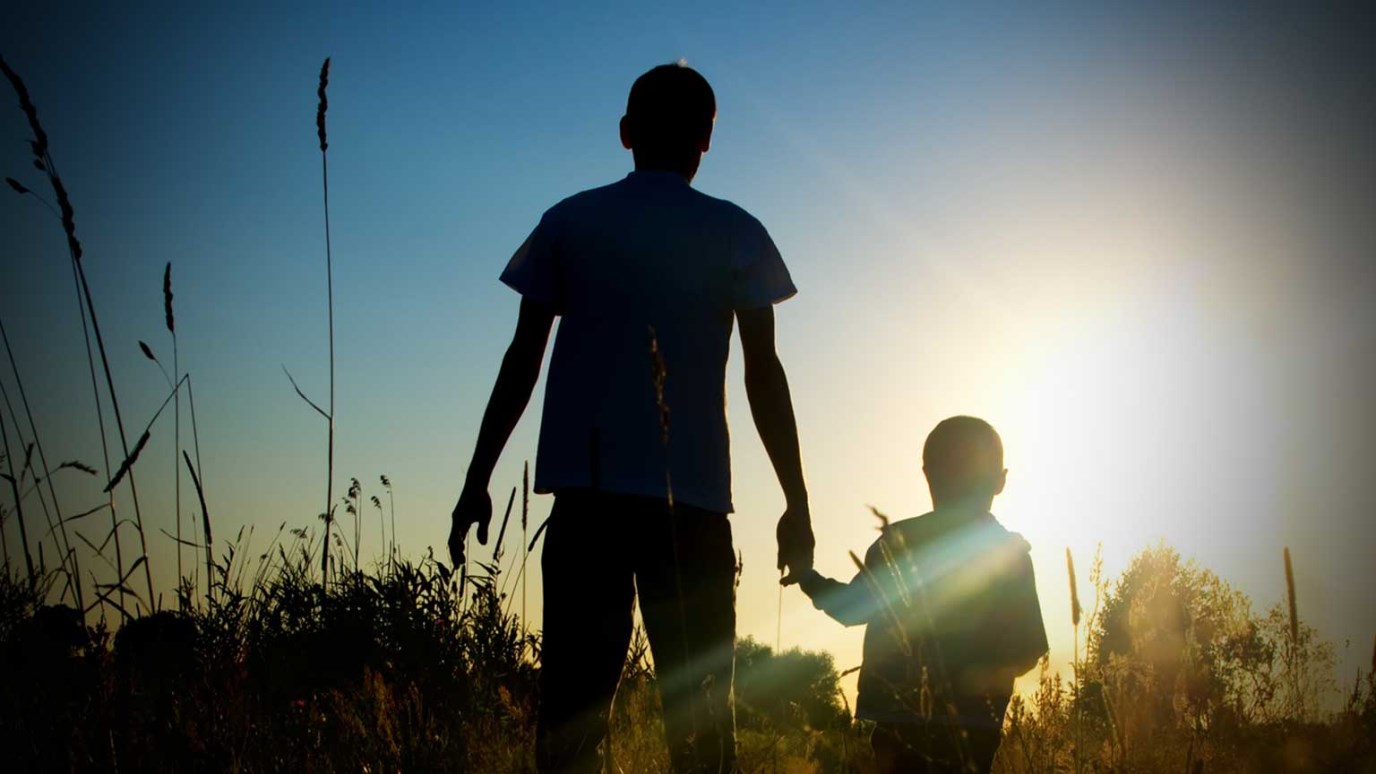 The term "son" carries deep meaning and intertwines with genealogy in the Word of God. Learn about this term from a biblical perspective and grow as a parent in the process.

Answer: Son in the Bible is used in several different ways, but it always refers to a relationship or affiliation. In Hebrew, it is ben (think “Benjamin,” which means “son of my right hand”), in Aramaic bar (“Simon Bar-Jonah” of Matthew 16:17), and in Greek, auios. It is most often used to indicate a direct descendent—either a child or a grandchild. But son is also used as a metaphor to reflect a characteristic, profession, or citizenship.

Primarily, a “son” in the Bible is a direct male descendent. The word was not limited to the first generation; when Paul preached in Antioch, he called the Jews present “sons of the family of Abraham.” As we do now, people in that time used the word son to refer to someone who was younger or of inferior social status, like the priest Eli did with Samuel (1 Samuel 3:16) and Jesus with the paralytic (Matthew 9:2).

The term son often carries a deeper meaning, however, that intertwines with genealogy. When Jesus says of Zacchaeus in Luke 19:9, “Today salvation has come to this house, since he also is a son of Abraham,” Jesus didn’t just mean that Zacchaeus was a Jew, a direct descendent of Abraham. He meant that Zacchaeus had faith. Galatians 3:7 elaborates: “Know then that it is those of faith who are the sons of Abraham”—Zacchaeus was a “son of Abraham” because he took part in the Abrahamic Covenant, which included accepting the blessing of Christ. And in Matthew 1:1, when Jesus was identified as the “son of David, the son of Abraham,” the terms don’t just mean that Jesus was directly descended from David and Abraham (which He was). In both cases, to be a “son” means to follow in someone’s footsteps; to emulate another’s actions. To carry on and, to an extent, fulfill the “father’s” life and purpose. We who are believers are “sons of Abraham,” because we fulfill God’s promise to Abraham that He would bless the world through Abraham’s descendants (Genesis 12:3). Jesus is the “Son of David” because He is the fulfillment of God’s promise that David would always have a descendant on the throne (2 Samuel 7:10–13). In these cases, Abraham and David become more than people or patriarchs; they become the embodiment of an idea—specifically, God’s work in humanity. To be a son is to partake in the grand purpose of another’s life (Matthew 13:38, Luke 6:35).

Son can also refer to a person’s character or identity. A “son of Aaron” was a priest, a “son of Asaph” was a musician and songwriter (2 Chronicles 35:14–15), and a “son of the prophets” was a prophet (2 Kings 2:3). “Son of” was also used metaphorically to identify one’s nature or a personality trait: Jesus is called the “Son of God,” a title communicating His divine nature (1 John 5:13); and the “sons of thunder”—James and John—were known for their somewhat outgoing personalities (Mark 3:17). Son could refer to nationality: a “son of Zion” was a Jew—a citizen of Israel or Jerusalem. Son also indicated religion: sons of Chemosh (Numbers 21:29) and sons of Belial (Deuteronomy 13:13). This is perhaps the most ominous use of the word, since it indicates that pagans followed in the purpose of these demon-gods.

So, to be a “son” is to be closely related to and allied with a person, place, or characteristic. This is true for biological sons, as well. Genesis 5:3 identifies Seth as Adam’s biological son, but more so a “son in his own likeness, after his image” (Genesis 5:3). When Rebekah and Isaac had twins, Isaac identified more with Esau while Rebekah loved Jacob (Genesis 25:27–28). To be a son in Israel of that day was to be an extension and representative of the parents, particularly the father (Mark 12:6).

The guidance given to parents regarding sons is universal for daughters, as well:

The most important thing parents can do for their sons is lead them to be sons of God. Ultimately, our sons are not ours to keep. Romans 8:14 explains what our ultimate goal as parents should be: “For all who are led by the Spirit of God are sons of God.” A son may inherit our eyes, our height, or our love of the outdoors, but the greatest thing he can inherit is our faith and our standing as sons of God: “And because you are sons, God has sent the Spirit of his Son into our hearts, crying, ‘Abba! Father!’” (Galatians 4:6). In so doing, they become more than our sons—they become our brothers (Romans 8:16–17).

What Does the Bible Say About Raising Children?
GotQuestions.org
Follow Us
Grow Daily with Unlimited Content
Uninterrupted Ad-Free Experience
Watch a Christian or Family Movie Every Month for Free
Early and Exclusive Access to Christian Resources
Feel the Heart of Worship with Weekly Worship Radio
Become a Member
No Thanks