What Does the Bible Say About Injustice? 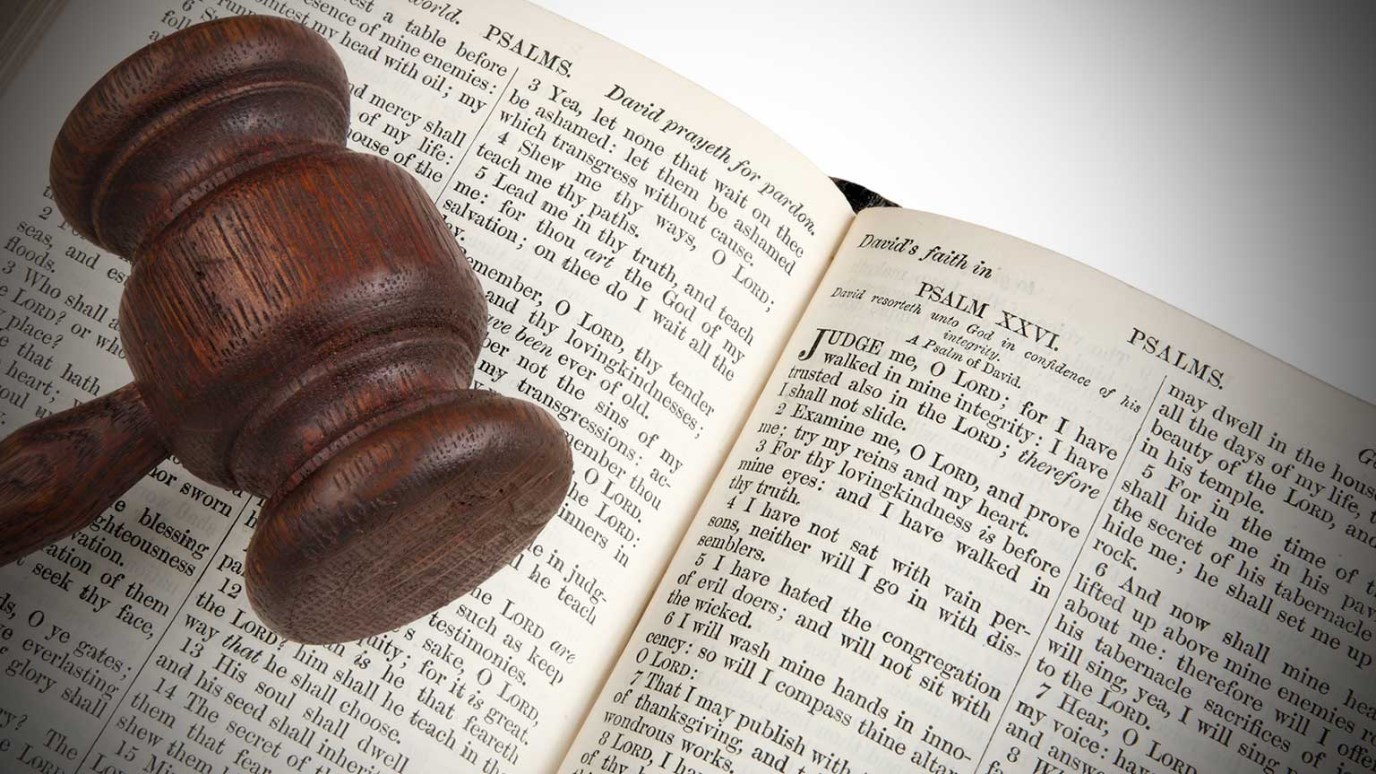 The only way to truly escape injustice is to first accept that God is perfectly just and humans are inherently unjust. Only when we are no longer concerned with making ourselves righteous can we trust the One who justifies the ungodly.

Answer: The Bible has a lot to say on the subject of injustice. We know that God is in favor of justice; we know that He is against injustice, even in the most basic terms. The writer of Proverbs mentions this: “The LORD detests differing weights, / and dishonest scales do not please him” (Proverbs 20:23). Justice is foundational to God’s throne (Psalm 89:14), and God does not approve of partiality, whether we are talking about a weighted scale or an unjust legal system (Leviticus 19:15). There are many other verses, in both Old and New Testaments, that give us an idea of God’s distaste for injustice (2 Chronicles 19:7; Job 6:29;11:14; Proverbs 16:8; Ezekiel 18:24; Romans 9:14).

Isaiah lived in a time when Judah was struggling under the weight of injustice: “Justice is driven back, / and righteousness stands at a distance; / truth has stumbled in the streets, honesty cannot enter. / Truth is nowhere to be found, / and whoever shuns evil becomes a prey. / The LORD looked and was displeased / that there was no justice” (Isaiah 59:14–15). God’s message for them was simple: “Learn to do right; seek justice. / Defend the oppressed. / Take up the cause of the fatherless; / plead the case of the widow” (Isaiah 1:17). Later, God tells them to “loose the chains of injustice” (Isaiah 58:6; cf.Psalm 82:3), indicating that injustice is a form of bondage and oppression.

In the book of James, we see more deeply into the heart of God regarding injustice. God is not petty or obsessive. He does not value justice simply for the sake of having orderliness. There are deeper issues at stake. In James 2, we see a discussion about partiality. James speaks to a group of believers who have been judging the people in their gathering according to their social status. In the human heart, injustice is a sign of partiality, judgmentalism, and a lack of love. When we strive to be righteous by our own human measurements, we invariably forget God’s measurement: perfection. Anything less than perfection is, to God, a scale out of balance.

Every human is, because of the fall, unjust. We do a lot of incongruent things. We make mistakes, we blow hot and cold, we do and say things that are totally contradictory. As James says, “We all stumble in many ways” (James 3:2). Injustice permeates our lives, as we judge unfairly and hold others to a different standard than we are willing to abide by ourselves.

The only way to truly escape injustice is to first accept that God is perfectly just and humans are inherently unjust, i.e., less than perfect, and then to accept God’s righteousness (1 John 1:5–9). Only when we are no longer concerned with making ourselves righteous can we trust the One who justifies the ungodly (Romans 4:5). Then, as God’s children, we can see clearly to combat the injustice around us with a merciful attitude (Micah 6:8;James 1:27).

Jesus is totally just; there is no injustice in Him at all. Because of His perfection, Jesus can provide true justice. In fact, “the Father judges no one, but has entrusted all judgment to the Son” (John 5:22). We look forward to the time when righteousness and justice will be the order of the day and injustice will be banished forever: “Of the greatness of his government and peace there will be no end. He will reign on David’s throne and over his kingdom, establishing and upholding it with justice and righteousness from that time on and forever. The zeal of the LORD Almighty will accomplish this” (Isaiah 9:7).