What Does the Bible Say About Harming Others in Self-Defense? 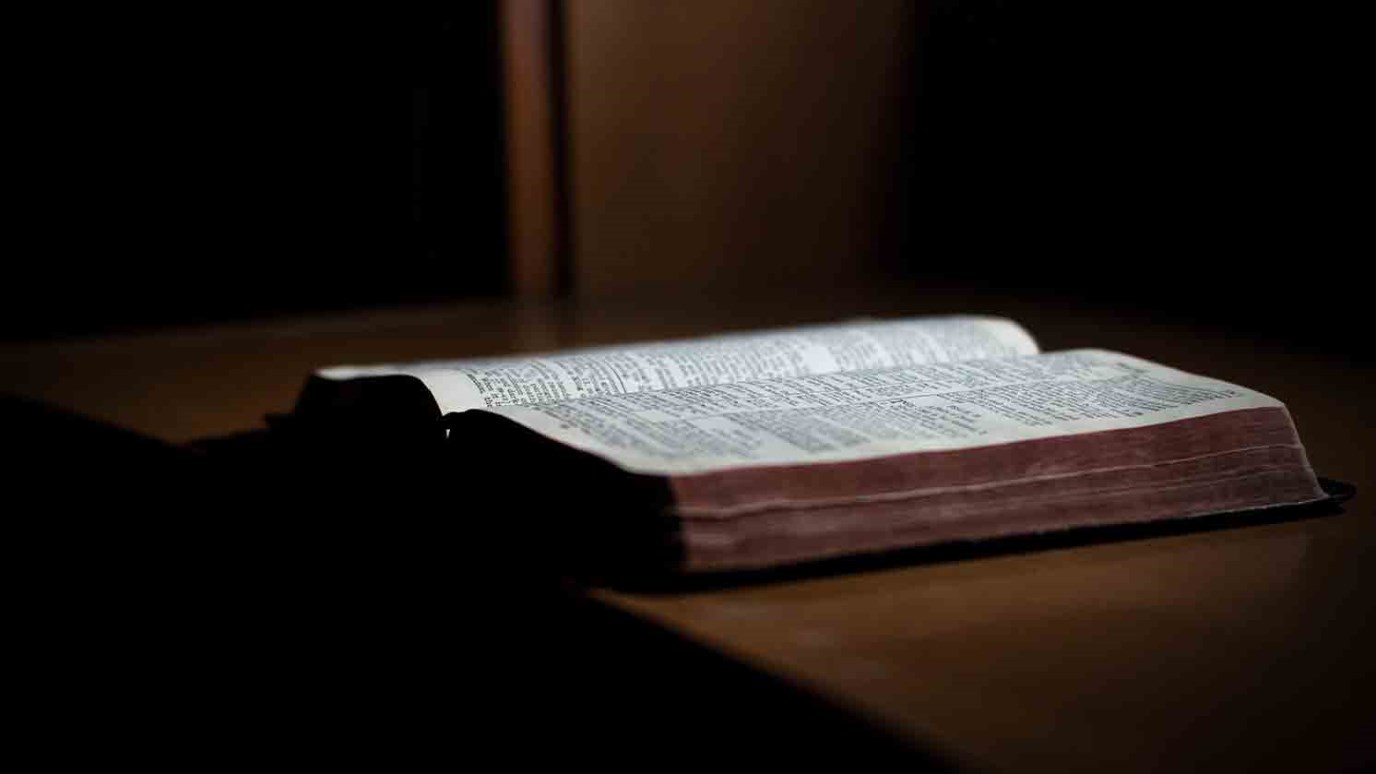 As believers, we are called to "turn the other cheek." But does this mean we cannot defend ourselves?

What Does the Bible Say About Harming Others in Self-Defense?

The Old Testament actually has a lot of laws that are adjusted for ‘self-defense’, or accidental/unintentional things we do. On the unintentional stuff, usually there is still a punishment but it’s dramatically reduced and forgiveness is assumed.

For self-defense, usually the idea is that if it’s heard in a court of law, by the elders, or by someone in authority and it’s truly deemed to be in self-defense (many people lie to themselves about what self-defense is and what it isn’t), then usually there is little to no penalty at all.  If you remember the story of Esther, when the Jews were in danger of being killed off by Haman, God allowed the issue of a decree that the Jews could defend themselves and kill any aggressors. But that’s Old Testament.

Let’s go New Testament and we see the ‘turn the other cheek’ scenario. That means that if you are being insulted, don’t lash back. Also there are many applications of that about not defending yourself in some situations but to actually be a servant and allow yourself to be taken advantage of in certain cases.

But I see no scenario where you don’t defend yourself in a physical attack, other than martyrdom situations.

Can I Get Divorced if My Husband is Mistreating Me or the Kids?
Lance Hahn

I Am the Light of the World, Part 2
Dr. Bryan Chapell
Follow Us
Grow Daily with Unlimited Content
Uninterrupted Ad-Free Experience
Watch a Christian or Family Movie Every Month for Free
Early and Exclusive Access to Christian Resources
Feel the Heart of Worship with Weekly Worship Radio
Become a Member
No Thanks