What Does the Bible Say About Gossip? 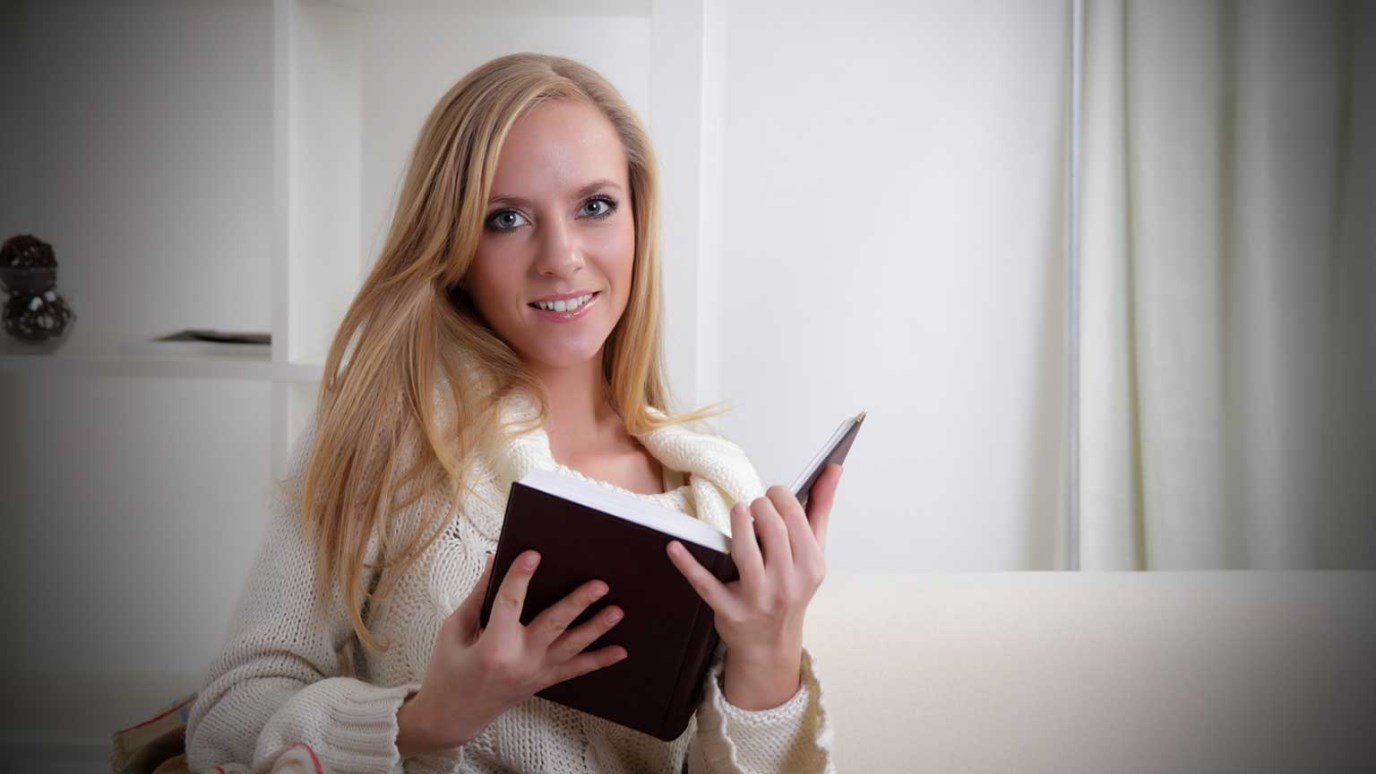 Guard your tongue and refrain from the sinful act of gossip. Follow the Bible's teaching on gossip by keeping your mouth shut unless it is necessary or appropriate to speak.

Answer: The Hebrew word translated “gossip” in the Old Testament is defined as “one who reveals secrets, one who goes about as a talebearer or scandal-monger.” A gossiper is a person who has privileged information about people and proceeds to reveal that information to those who have no business knowing it. Gossip is distinguished from sharing information in two ways:

1. Intent. Gossipers often have the goal of building themselves up by making others look bad and exalting themselves as some kind of repositories of knowledge.

2. The type of information shared. Gossipers speak of the faults and failings of others, or reveal potentially embarrassing or shameful details regarding the lives of others without their knowledge or approval. Even if they mean no harm, it is still gossip.

In the book of Romans, Paul reveals the sinful nature and lawlessness of mankind, stating how God poured out His wrath on those who rejected His laws. Because they had turned away from God's instruction and guidance, He gave them over to their sinful natures. The list of sins includes gossips and slanderers (Romans 1:29b-32). We see from this passage how serious the sin of gossip is and that it characterizes those who are under God’s wrath.

Another group who were (and still are today) known for indulging in gossip is widows. Paul cautions widows against entertaining the habit of gossip and of being idle. These women are described as “gossips and busybodies, saying things they ought not to” (1 Timothy 5:12-13). Because women tend to spend a lot of time in each other's homes and work closely with other women, they hear and observe situations which can become distorted, especially when repeated over and over. Paul states that widows get into the habit of going from home to home, looking for something to occupy their idleness. Idle hands are the devil's workshop, and God cautions against allowing idleness to enter our lives. “A gossip betrays a confidence; so avoid a man [or woman] who talks too much” (Proverbs 20:19).

Women are certainly not the only ones who have been found guilty of gossip. Anyone can engage in gossip simply by repeating something heard in confidence. The book of Proverbs has a long list of verses that cover the dangers of gossip and the potential hurt that results from it. “A man who lacks judgment derides his neighbor, but a man of understanding holds his tongue. A gossip betrays a confidence, but a trustworthy man keeps a secret” (Proverbs 11:12-13).

The Bible tells us that “a perverse man stirs up dissension, and a gossip separates close friends” (Proverbs 16:28). Many a friendship has been ruined over a misunderstanding that started with gossip. Those who engage in this behavior do nothing but stir up trouble and cause anger, bitterness, and pain among friends. Sadly, some people thrive on this and look for opportunities to destroy others. And when such people are confronted, they deny the allegations and answer with excuses and rationalizations. Rather than admit wrongdoing, they blame someone else or attempt to minimize the seriousness of the sin. “A fool's mouth is his undoing, and his lips are a snare to his soul. The words of a gossip are like choice morsels; they go down to a man's inmost parts” (Proverbs 18:7-8).

Those who guard their tongues keep themselves from calamity (Proverbs 21:23). So we must guard our tongues and refrain from the sinful act of gossip. If we surrender our natural desires to the Lord, He will help us to remain righteous. May we all follow the Bible’s teaching on gossip by keeping our mouths shut unless it is necessary and appropriate to speak.

Investing in Others
Nick Floyd