What Does the Bible Say About Flattery? 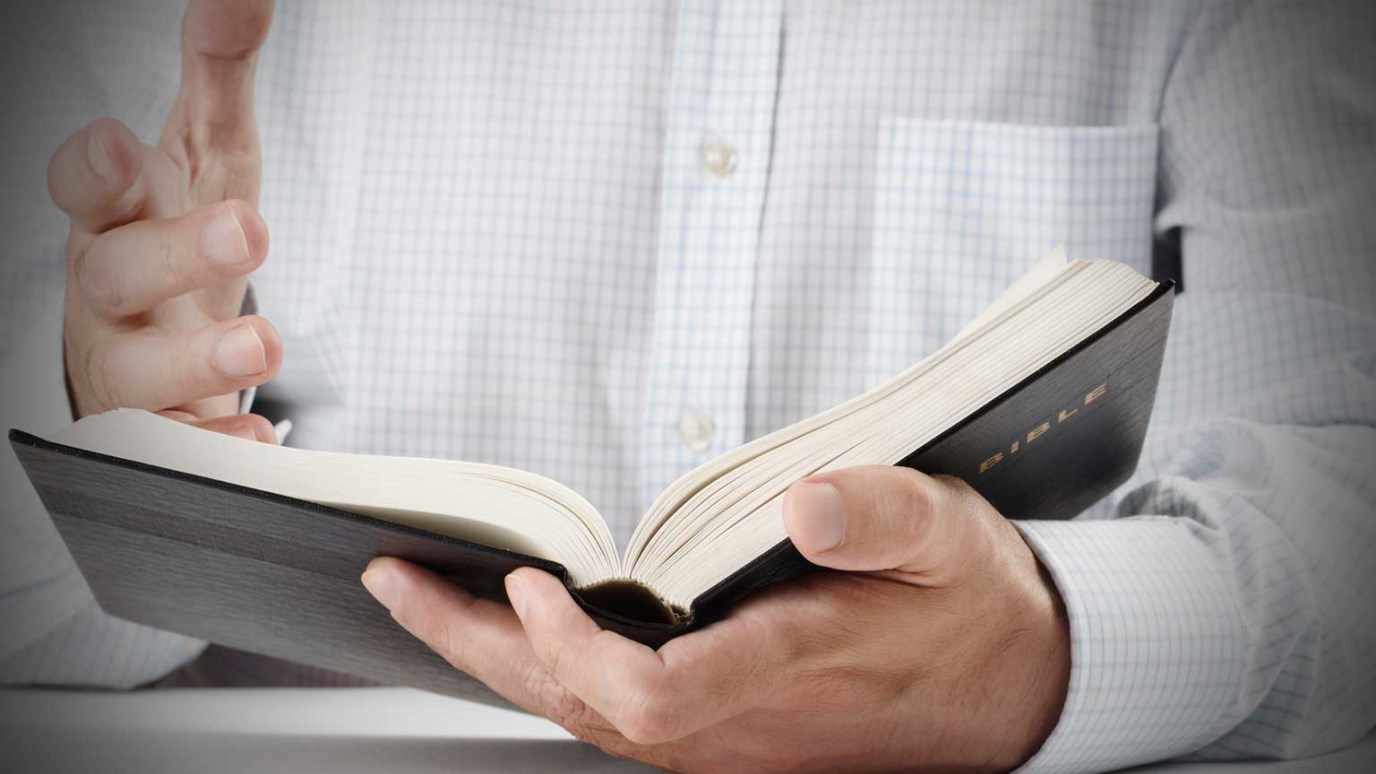 Jesus spoke in love, but He never resorted to flattery for personal gain. As His followers, we should be careful to do likewise.

Answer: Flattery can be defined as “the act of giving excessive compliments, generally for the purpose of ingratiating oneself with the subject.” The difference between flattery and a compliment is the benefactor. Flattery has a selfish motivation. The flatterer hopes to gain approval or advantage over the one being flattered. Compliments, however, are sincere acknowledgments of admiration spoken to praise someone else. A compliment is intended to benefit the recipient, whereas flattery benefits the flatterer.

The Bible has a lot to say about flattery. The book of Proverbs warns of the “flattering lips of an adulteress” (Proverbs 6:24;7:5,21). Flattery is often the first step to an adulterous affair. A wise person learns to recognize it and separate flattery from sincere compliments. Flattery is often coupled with lying, as a flatterer is not concerned with whether or not he or she is being truthful (Psalm 5:9; Romans 16:18).

Unfortunately, flattery can also be used within Christian circles under the guise of encouragement. Since biblical times, some false teachers have used flattery to lead people astray and to benefit themselves. In1 Thessalonians 5:2, Paul reminds the church that the apostles had never resorted to flattery in spreading the gospel: “You know we never used flattery, nor did we put on a mask to cover up greed.” Scripture warns of false teachers who use flattery to introduce heresies intended to deceive Christ’s followers and line their own pockets (2 Peter 2:3; Romans 16:18; Daniel 11:32).

Some teachers use flattery as a means to increase personal followings. Leaders desiring to attract a crowd sometimes water down their message until the gospel is reduced to little more than a God-tainted self-improvement program. They pepper their talks with cheerful verses and illustrations designed to make their hearers feel better about themselves (and about the teachers). There is much talk about discovering one’s potential and developing personal greatness. This is nothing more than flattery intended to create popularity for the speaker and his or her message. It sells books and media time, but it often bears little resemblance to the message Jesus proclaimed.

Jesus’ message did nothing to inflate the self-importance of His hearers. Rather, He stressed the need to die to ourselves,take up our cross daily, and follow Him (Luke 9:23). He said that those who desire to keep their lives now will lose them (Luke 17:33) and that, if we love anyone more than Him, we are not worthy of Him (Matthew 10:37–39). These teachings are the opposite of flattery. Jesus never shied away from stating what someone needed to hear (Mark 10:21–22; Luke 9:61–62) because His motivation was always to do His Father’s will (John 8:29). Jesus spoke the truth whether it was popular or not. He refused to compromise the Word, even when great multitudes left Him (John 6:66). He spoke in love, but He never resorted to flattery for personal gain. As His followers, we should be careful to do likewise.