What Does the Bible Say About Diversity? 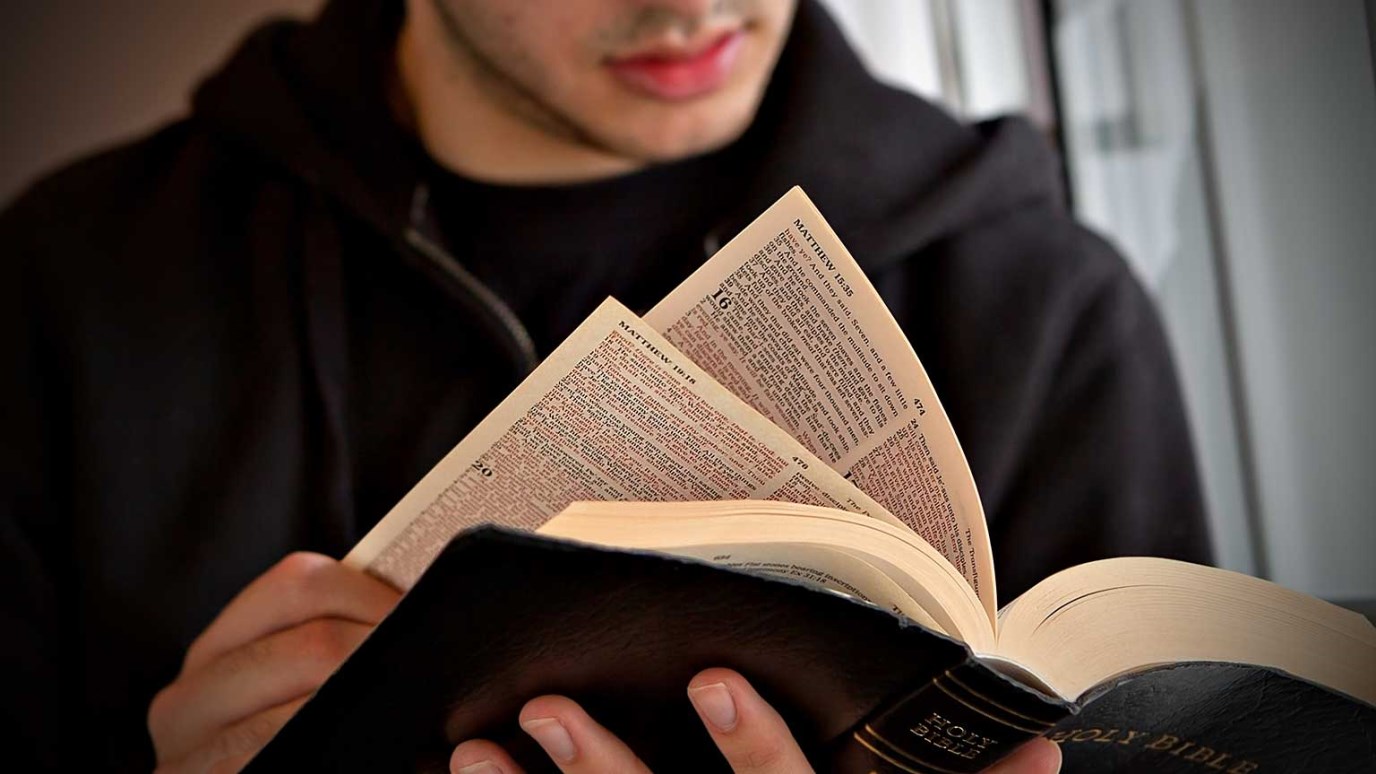 Diversity was God’s idea. Human differences such as race, temperament, and culture are to be celebrated, tolerated, and incorporated in our goal of being “one” in Christ.

Answer: Diversity is, basically, variety. In recent times, the word diversity has taken on the specific connotation of “variety of people within a group”—the differences among the people being racial, cultural, gender-based, etc. Diversity was God’s idea. Even a cursory study of science reveals an amazing variety of plant and animal life. People, God’s final creation, are diverse, too. He did not create us as clones or robots. He created two different genders (Mark 10:6). The creation of male and female is diversity at its most basic—the sexes are very different, yet complementary.

Another act of God that created diversity occurred at the Tower of Babel (Genesis 11:9). Humankind was clustered together, and God wanted them to “be fruitful and multiply and fill the earth” (Genesis 9:1). To expedite their obedience, He confused their languages, making it impossible for them to work together. From there, humanity spread out across the earth, and people with the same language remained together. Over time, cultures, races, and regional dialects emerged and resulted in the diversity we now know.

Diversity is part of being human. God delights in the plethora of differences His human creatures possess. The book of Revelation describes the final gathering of God’s people from “every nation, tribe, and tongue” (Revelation 7:9). The angels and elders around God’s throne adore Jesus with the words “with your blood you purchased for God persons from every tribe and language and people and nation” (Revelation 5:9). So God enjoys the diversity within the human race. We are each created in His image for His pleasure and glory (Revelation 4:11; Colossians 1:16). He designed us the way we are and delights in His handiwork (Psalm 139:13–16).

However, in our modern culture, the focus on diversity can become its own god. Diversity itself is revered rather than the One who created that diversity. An emphasis on diversity tends to highlight our differences. God is more concerned with unity (Ephesians 4:3). Galatians 3:28 says, “There is neither Jew nor Gentile, neither slave nor free, nor is there male and female, for you are all one in Christ Jesus.” God is saying that our differences are not what should define the children of God. Those who belong to the Lord Jesus should first define themselves as God’s children. We must be willing to set diversity aside in favor of unity in spirit. Jesus’ passionate prayer in John 17shows that His foremost desire for His disciples was that “they may be one as you and I are one” (verse 22).

So, what does it mean to be “one”? When we are born again (John 3:3), we are created anew in Christ Jesus. Our fleshly differences become secondary to our new nature in Christ. We are unified around the centrality of God’s Word. We have “one Lord, one faith, one baptism” (Ephesians 4:5). Regardless of racial, cultural, or gender differences, God’s children hold to His Word as their final authority on all matters, including cultural and social issues. Some try to use “diversity” as an excuse to justify immorality (1 Corinthians 6:9). While we all have different sin strongholds, we cannot allow unrepentant sin to continue under the guise of diversity. The diversity God created is good; sin can indeed be diverse, but God has nothing to do with it.

Human differences such as race, temperament, and culture are to be celebrated, tolerated, and incorporated in our goal of being “one” in Christ (John 17:20–23). However, when diversity is made into an idol, we become self-centered and divisive. When every difference is treated as sacred, selfishness rules and oneness is sacrificed in favor of individual preference. When we exalt our preferences over unity, we become demanding and proud, rather than selfless and forgiving (Ephesians 4:32;Philippians 2:4). John 17:23 encapsulates the desire of Jesus for all His children. In this last, long, recorded prayer before His crucifixion, Jesus prayed, “I in them and you in me—so that they may be brought to complete unity. Then the world will know that you sent me and have loved them even as you have loved me.” While we can and should appreciate the value of the various nuances of being human, our goal must always be to become more like Jesus (Romans 8:29).

In Theory or in Truth?
Thistlebend Ministries
Follow Us
Grow Daily with Unlimited Content
Uninterrupted Ad-Free Experience
Watch a Christian or Family Movie Every Month for Free
Early and Exclusive Access to Christian Resources
Feel the Heart of Worship with Weekly Worship Radio
Become a Member
No Thanks