What Does "Social Justice" Really Mean? 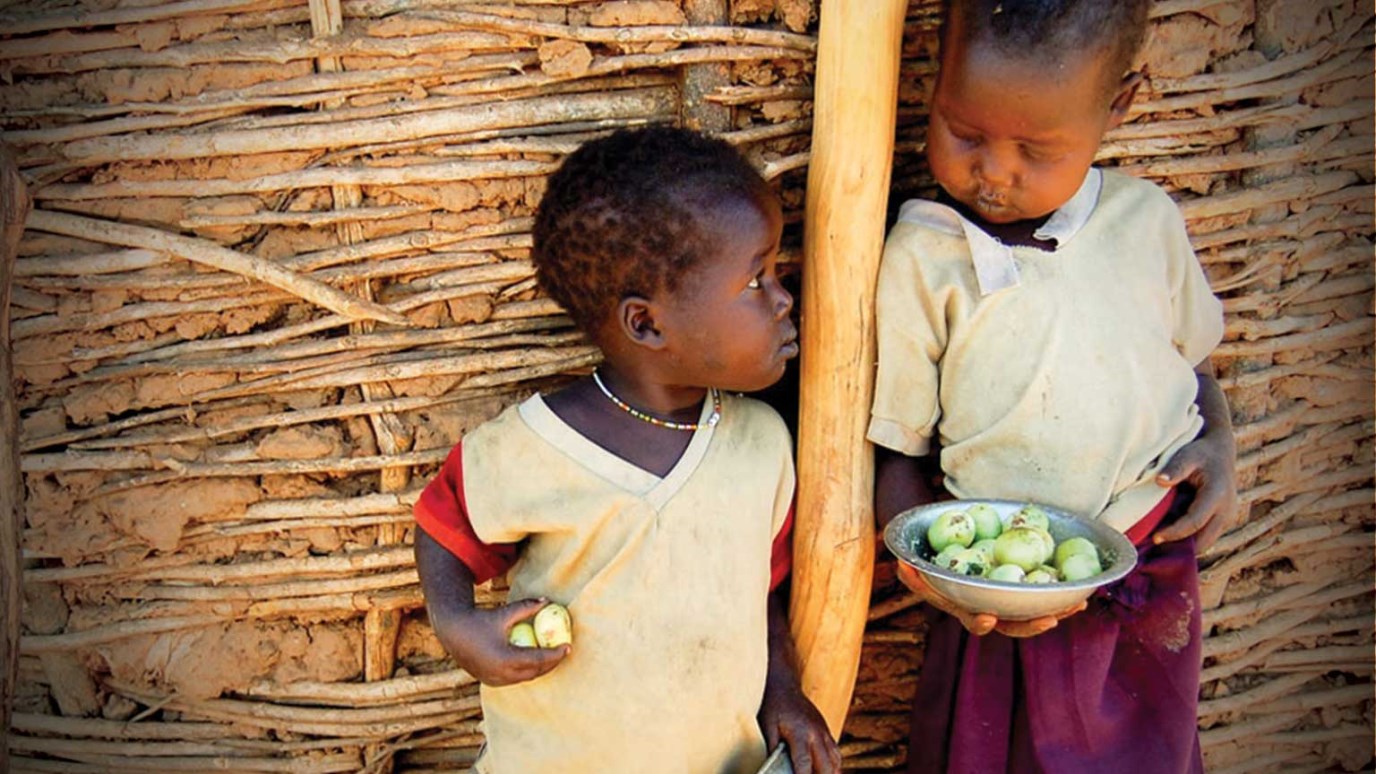 As followers of Christ, social justice becomes less about “what” and more about “who” we are called to prioritize.

Social justice is a catch-all term that has gone through many seasons of being en vogue and then going out of favor, often suffering from competing definitions and vastly different interpretations. It's like Silly Putty -- that popular substance we used to play with as kids that can be twisted and contorted into whatever shape your heart desires.

Don't be fooled or distracted by the word "social" in social justice. Many Christians are more comfortable with the word "justice," but if Christ is truly Lord over every aspect of our lives, then clearly this must also include the social realm.

The Biblical roots of social justice

I see an opportunity -- maybe even an imperative -- to redefine what social justice means from a scriptural point of view, and, in the process, inspire Christians to reclaim and recommit to serving a God who shows a particular concern for the least, the last, and the lost.

The Bible makes social justice a mandate of faith and a fundamental expression of Christian discipleship. Social justice has its biblical roots in a triune God who time and time again shows His love and compassion for the weak, the vulnerable, the marginalized, the disenfranchised, the disinherited -- you get my point. “For Christians, the pursuit of social justice for the poor and oppressed is the decisive mark of being people who submit to the will and way of God,” writes Tim Dearborn in “Reflections on Advocacy and Justice.”

Biblical references to the word "justice" mean “to make right.” Justice is, first and foremost, a relational term -- people living in right relationship with God, one another, and the natural creation. From a scriptural point of view, "justice" means loving our neighbor as we love ourselves and is rooted in the character and nature of God. As God is just and loving, so we are called to do justice and live in love.

Social justice becomes less about “what” and more about “who” we are called to prioritize as followers of Christ. So often we get ensnared in disagreements around the “what” in relation to social justice, because it deals with often-contentious issues like budgets, taxation, labor laws, social protections, safety nets, and others.

Instead, we should start a space of common ground around “who” God calls us to be concerned about. In other words, “what” is predicated by "who." Starting with “what” often enables our ideologies to trump our theology and spirituality. As Christians, the building blocks of social justice lie in human dignity, human flourishing, and the sacredness of life. The source of social justice is God’s perfect righteousness, justice, and radical love.

Social justice is about creating kingdom space in the here and now, giving witness to the ultimate just society yet to come. So every time we use our voice and influence to get in the way of injustice -- whether it’s human trafficking, economic exploitation, human rights abuses, or infants dying needlessly from disease and malnutrition -- we provide a foretaste of God’s kingdom to come.

I pray that, as fellow Christians, we can re-envision God’s call for social justice, which is rooted in Scripture and faith. Let us then recommit to advancing social justice, not as an extracurricular or optional part of our faith, but as an imperative.